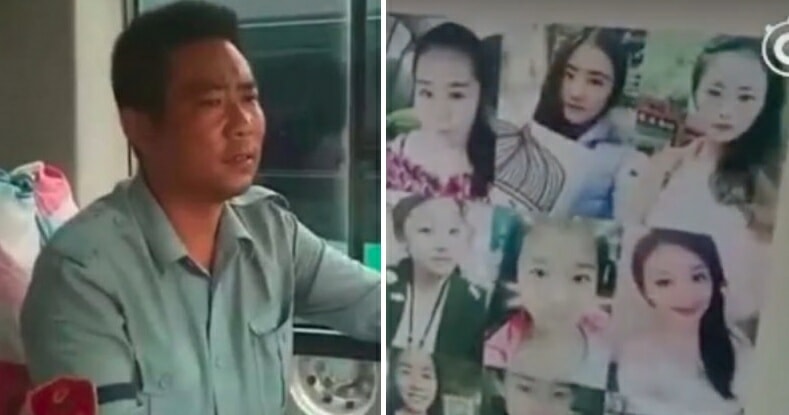 People usually meet their other halves via mutual friends or online through the various dating apps that are now available on the market. However, in China, another pretty good way of meeting your life partner is apparently on the bus. This man’s bus, to be exact: 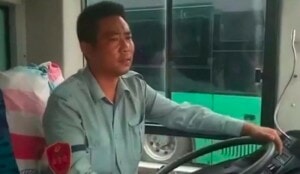 Meet Yun Xi, a Chinese bus driver and unwittingly successful matchmaker. He drives his bus in Zhengzhou, the capital of China’s Henan province, and uses his bus route as a matchmaking agency.

Affectionately known as “Yue Lao on wheels” which is the deity of marriage, (and also translates to  “old man under the moon”), Yun Xi has been matchmaking on his bus since 2008. That’s already a decade!

He organises dating events for singles and refurbishes his bus with new information of singles in the run-up to romantic occasions such as Valentine’s Day (Feb 14), Qixi Festival (the Chinese Valentine’s Day), Singles Day (Nov 11), and May 20 – a date that sounds similar to “I love you” in Chinese.

He uses the walls of his bus as billboards and adorns them with dating profiles, complete with names, pictures, and personal information such as job, education, and hobbies, all in the name of helping his passengers find the love of their lives. 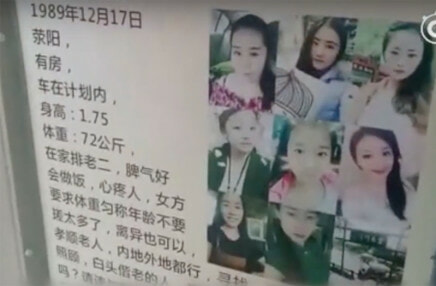 Over the past decade, 23 couples have reportedly tied the knot through the matchmaking of Yun.

It seems his story began back in 2008 when a male passenger asked Yun to be a go-between for him and a female driver. Naturally, Yun wanted to help, and he ultimately helped the passenger and managed a date with the woman. And like all happily ever afters,  they eventually married.

Slowly but surely, Yun’s prowess as a matchmaker had spread like wildfire. More singles seeking their special someone soon flocked to him for help. 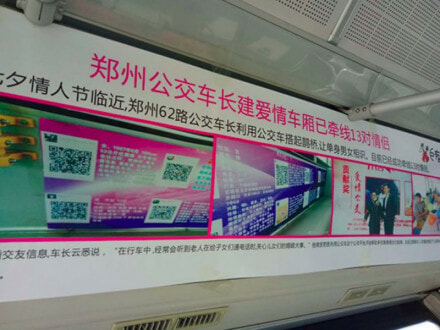 To link together more single passengers, Yun created a group chat on social networking app WeChat to chat and exchange messages where sparks of love flew.

Yun also posted the love stories of the couples who tied the knot through his matchmaking as well as the information of singles eager to find their soulmates on the bus. 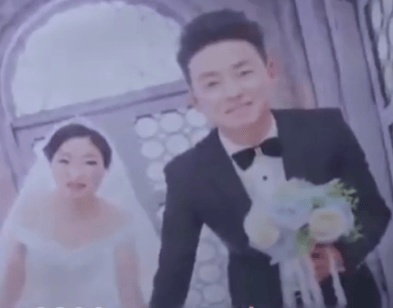 He hopes to continue his efforts as both a bus driver and matchmaker.

“I hope more people can find their loved ones on my bus,” said Yun. “When I see two singles become a couple, my heart melts.”

So hey, if you’re single and ready to mingle, maybe you just need to use public transport a bit more eh?

Also read: FB Will Soon Match You to Your Soulmate With This New Dating Feature 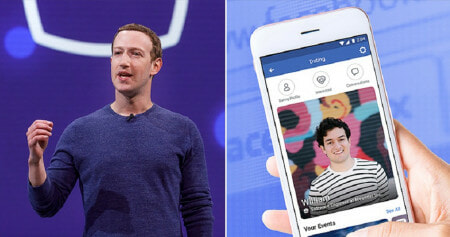