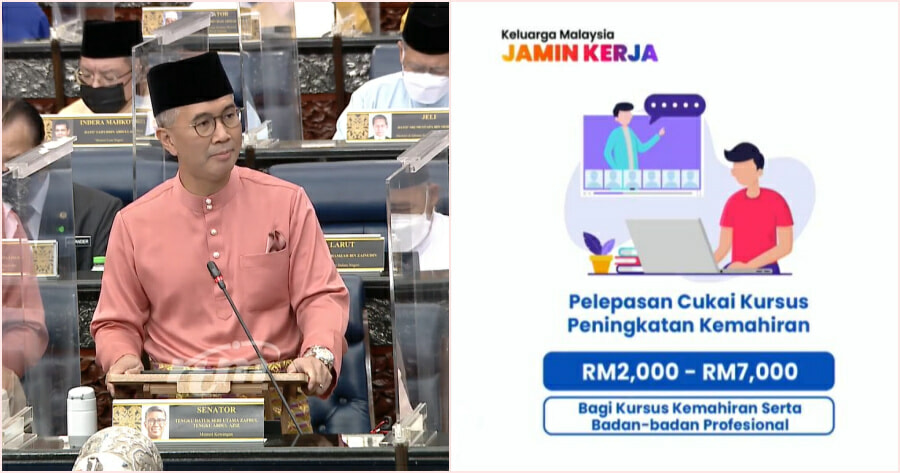 Minister of Finance Tengku Zafrul Bin Tengku Abdul Aziz has announced his plans for the Budget 2022 in Parliament today. 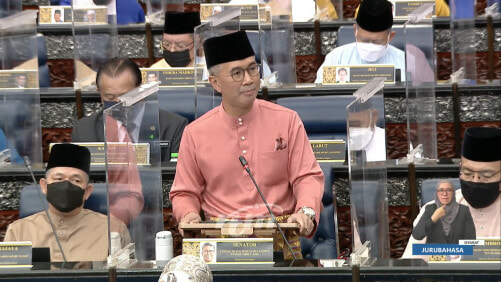 Among the many initiatives which were announced in Budget 2022, one of the highlights includes the JaminKerja scheme which aims to reduce the unemployment rate to 4%.

Budget 2022, which is the largest ever budget to date, will allocate RM4.8 billion into the JaminKerja job placement scheme which aims at putting 600,000 people to work.

Under this scheme, the government will reportedly subsidise 20% of their salary for the first six months and 30 per cent for the next six months. 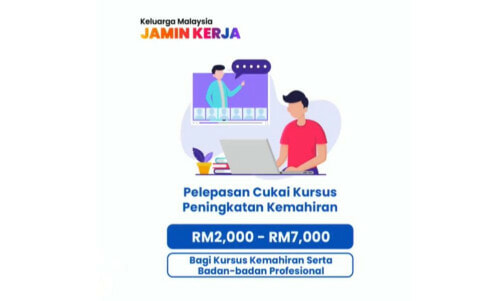 However, this scheme is limited to salaries below RM1,500 only.

This is limited to salaries below RM1,200 only, whilst Malaysia’s poverty line is a monthly income of RM2,280.

Additionally, Tengku Zafrul also announced that the MySTEP initiative will be continued by offering 80,000 work placements in the public sector and GLCs.

“The government will also allocate RM2 billion through SOCSO (Social Security Organisation) as salary incentives for employers that hire up to 300,000 unemployed individuals.”

“A total of RM1.1 billion will also be allocated for training programmes and upskilling for 220,000 trainees,” he added. 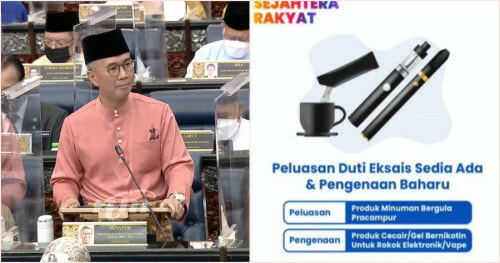