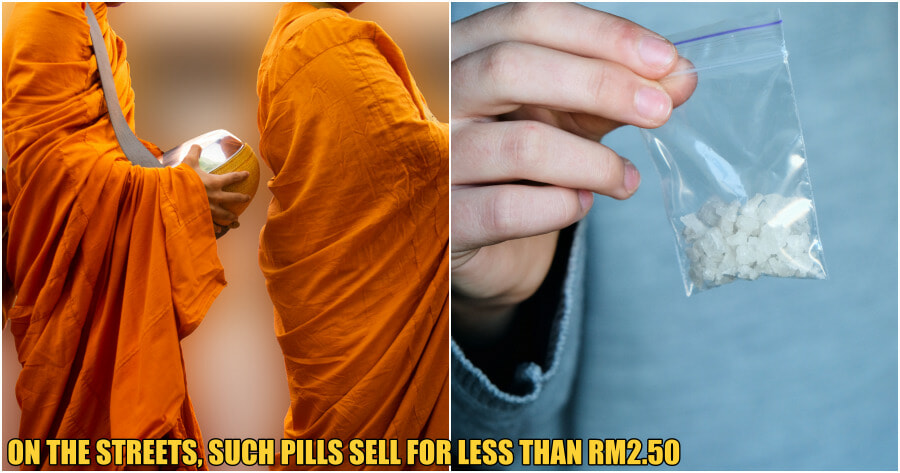 Based on a report by AFP, a Buddhist temple in central Thailand was left without monks after all its holy men failed drug tests and were defrocked.

According to district official Boonlert Thintapthai, 4 monks including an abbot at a temple in Phetchabun province’s Bung Sam Phan district tested positive for methamphetamine on Monday (November 28). 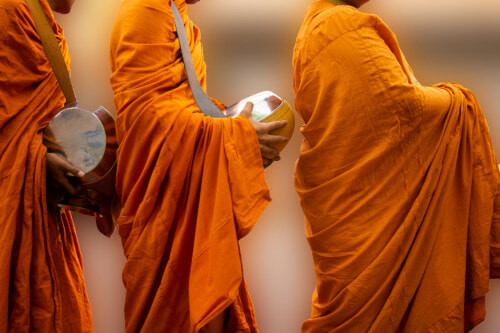 The monks have been sent to a health clinic to undergo drug rehabilitation, the official said.

“The temple is now empty of monks and nearby villagers are concerned they cannot do any merit-making.”

Boonlert said more monks will be sent to the temple to allow villagers to practise their religious obligations.

According to the United Nations Office on Drugs and Crime, Thailand is a major transit country for methamphetamine flooding in from Myanmar’s troubled Shan state via Laos. In 2021, seizures of the drug reached an all time high. 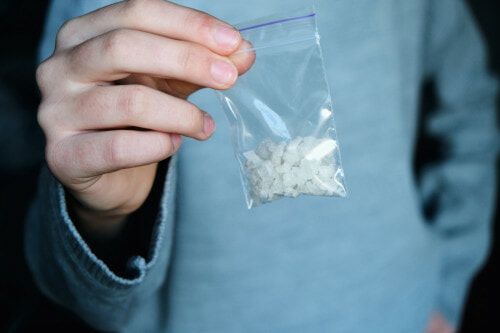 Meanwhile, just last month, Thai Prime Minister Prayuth Chan-ocha ordered a clampdown on drugs after a former police officer who had been dismissed from the force for methamphetamine possession killed 37 people during a shooting at a nursery.

Also read: Kelantan Police to Pay RM35k to Dispose RM47 MILLION Worth of Drugs Seized Over Past 14 Years 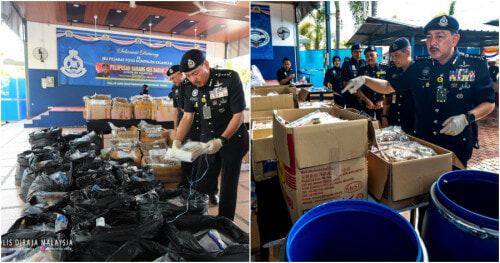