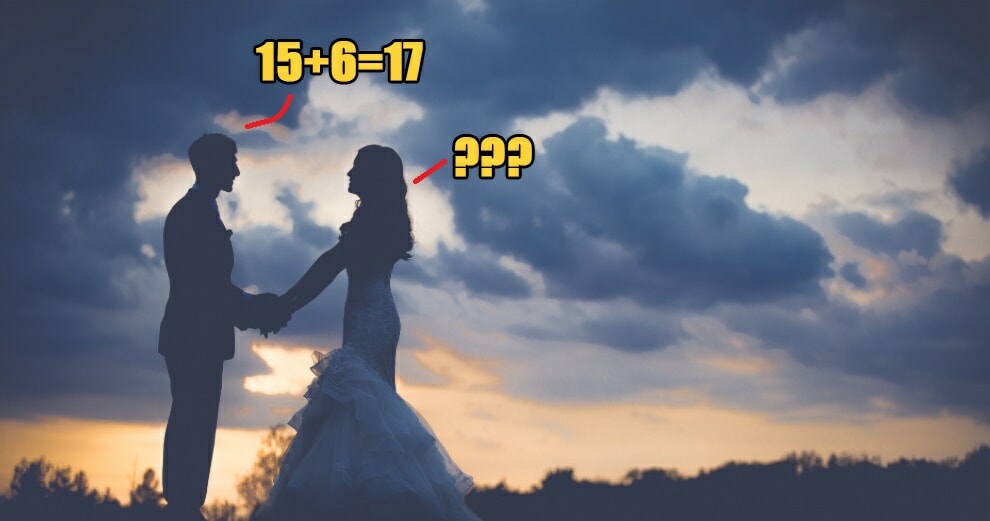 We’ve heard stories of people getting left at the altar for various reasons but this is perhaps the first time one of those reasons involved someone’s ability to do math. 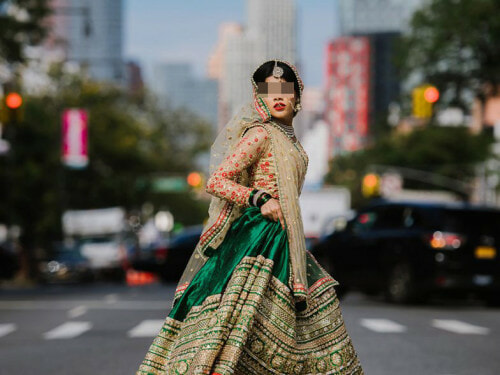 A bride from Rasoolabad, a village located in the industrial city of Kanpur, Uttar Pradesh, reportedly left her own wedding ceremony after her groom-to-be failed to answer a simple math question:

According to Astro Awani, the groom replied, “17.”

As it was an arranged marriage between the two families, the bride went back and forth on whether to go through with the wedding or not when the groom gave her the wrong answer. In the end however, she ultimately decided to cancel the wedding.

The father of the bride, Mohar Singh, clearly agreed with this decision, blaming the groom’s family for not being transparent with them about their son’s level of education, saying,

“The groom’s family has hidden information about his poor education. [A] child can easily answer [this question].” 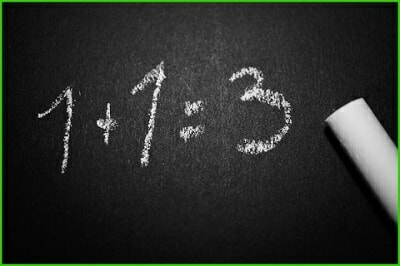 As she left, the groom’s family allegedly tried to persuade her to return and proceed with the wedding but her mind had been made up. She said she wasn’t going to marry a man that lied about the level of education he had attained.

The local authorities were then called to the scene to mediate the situation between both families. The two parties agreed to return all gifts and jewellery that were given in exchange for the arranged marriage. 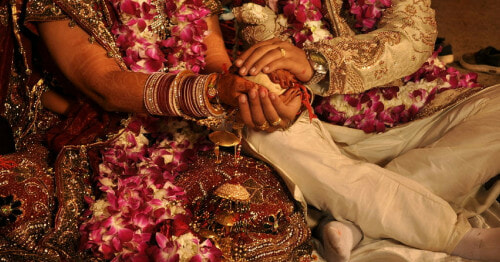 Nonetheless, this isn’t the first odd wedding ceremony Uttar Pradesh has seen. Last month, a bride from the same city married one of her wedding guests after her groom suffered a seizure and collapsed on the spot.

The family of the groom apparently never revealed that he was an epileptic. While he was being rushed to the hospital, the bride wasted no time in finding her next suitor. She proceeded to ask a guest to become her next husband.

While most couples of arranged marriages only briefly get to know each other before the wedding ceremony, we still think the families of each party should be honest and transparent with each other if they really want the marriage to work. 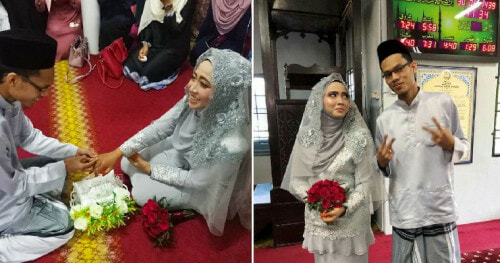