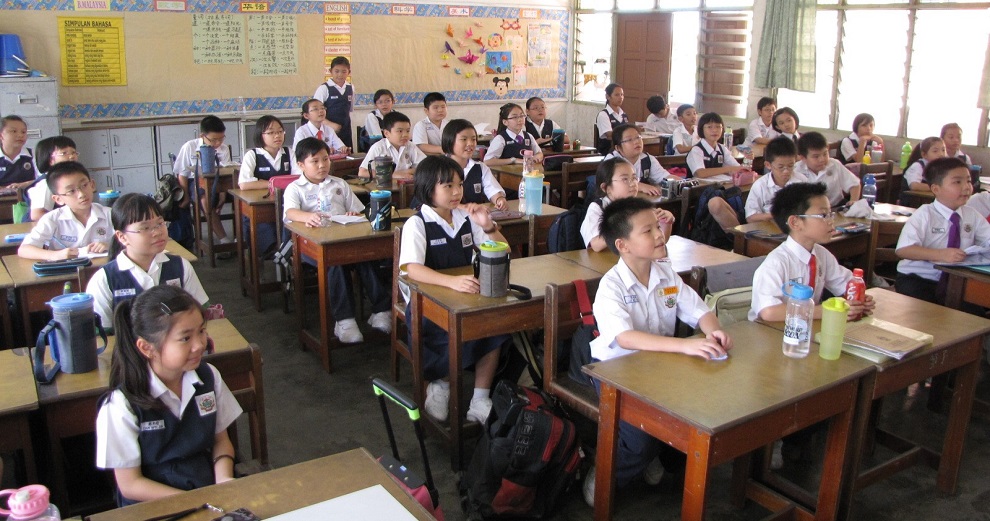 We’ve all felt the immense amount of nerves associated with report card days or parent-teacher meetings.

It’s the day when teachers get to tell your parents how you’ve been performing in class, and regardless of how well you did in your studies, everyone felt anxious about what their teachers had to say. 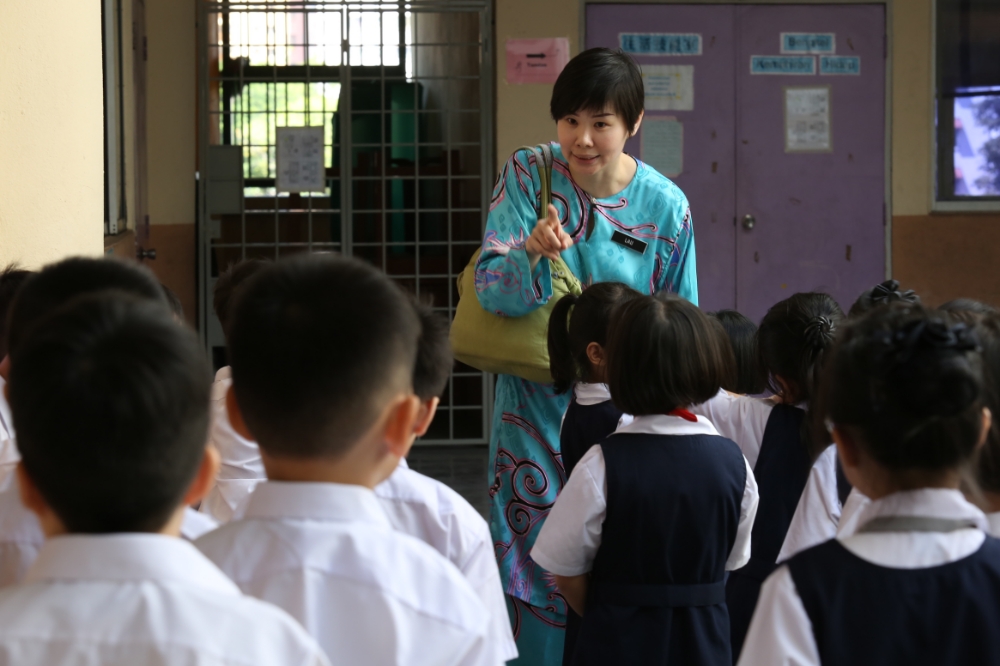 Recently, a woman from China received a lot of attention online when news about her pretending to be a primary school boy’s mother went viral on social media.

The primary school boy reportedly found the woman on a dating app and offered to pay her 500 yuan (approx. RM318) to pretend to be his mother at a parent-teacher meeting.

The woman reportedly charges people who want to spend time with her, like watching movies, according to Shanghaiist. However, when she found out that her latest client was a young boy, she shared some screenshots of their conversation. 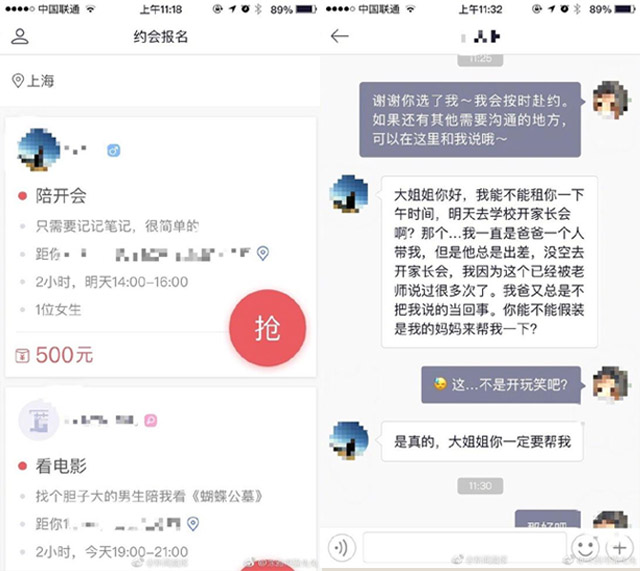 However, it is unclear whether the woman actually went through with it and attended the meeting.

Weirdly enough, other netizens shared similar stories from their school days! One netizen commented that he tried to hire an ice-cream lady outside his school to attend a parent-teacher conference! What?!

Whatever it is, we hope the boy’s real parents stop this from happening and make time to attend their son’s parent-teacher conferences in the future! 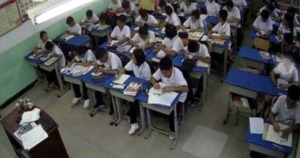