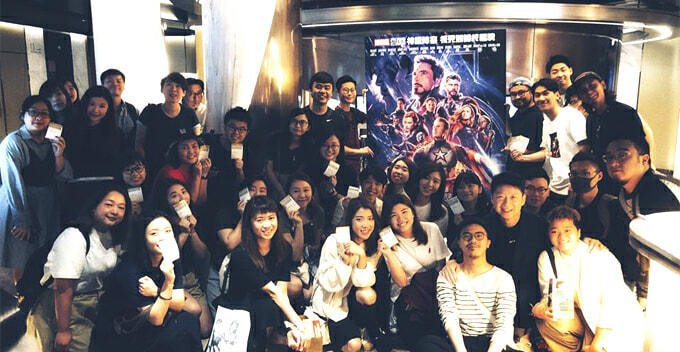 By now, Facebook and Twitter are already flooded with spoilers for Avengers: Endgame, because certain irresponsible netizens couldn’t contain their excitement and chose to ruin the movie for the rest of us. That’s why we need Thanos…

The only way to truly enjoy the movie is to be disconnected from social media and watch it as soon as the movie hits the big screen, which is what this company did. Just yesterday (24 April), the boss of a company in Hong Kong booked a hall  for all his employees to watch the Avengers just because he was worried that his staff may spoil the movie for him. Whatever it takes, right?

Also, since the staff need social media to run the company, coming across spoilers is only a matter of time. So the thoughtful boss decided to kill two birds with one stone by bringing them all to the cinema during working hours.

The social media admin of the company also shared their outing on their Facebook page.

“This is not part of the company benefits, but it’s more of us adapting to the situation. Since we need to use Facebook, Instagram and WeChat for work, we are at high risk of encountering spoilers for Avengers: Endgame. So, this morning during our work hours, the boss agreed that we book the whole hall and watch the movie to avoid spoilers.” 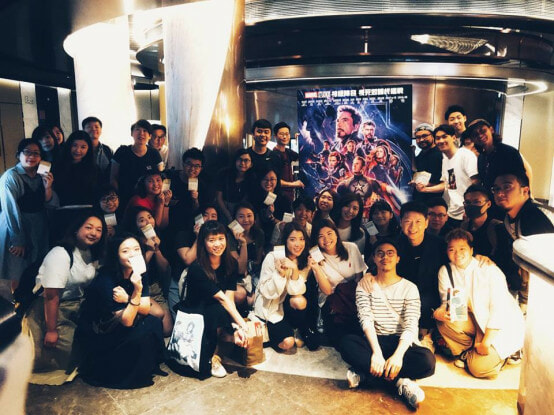 Needless to say, this post had garnered a lot of attention online as netizens expressed their admiration towards the company, with some even asking if there’s any vacancy that needs to be filled.

“They are so lucky! I had to apply for leave (to watch the movie) and even then, my boss was giving me weird looks,” a netizen said.

If you’ve watched the movie, please keep all the juicy details to yourselves! We want to be mind-blown during the movie, and not while scrolling through Facebook!

Also read: M’sian Fans Apply for Leave So They Can Go to Cinemas as Early as 6.30am to Watch Avengers: Endgame 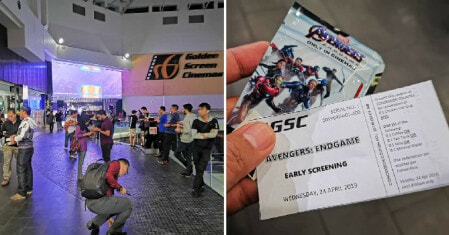