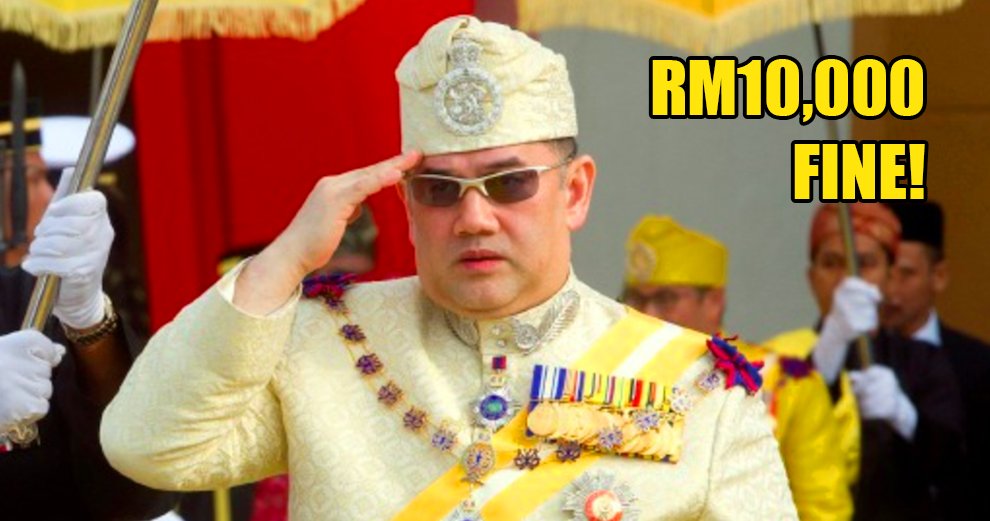 Looks like the government is really serious about this public holiday!

Recently, it was announced that the 24th of April will be a national holiday to mark the installation of Sultan Muhammad V from Kelantan as Malaysia’s 15th Yang di-Pertuan Agong.

So guys, don’t blur blur head to work or class on that day ok! 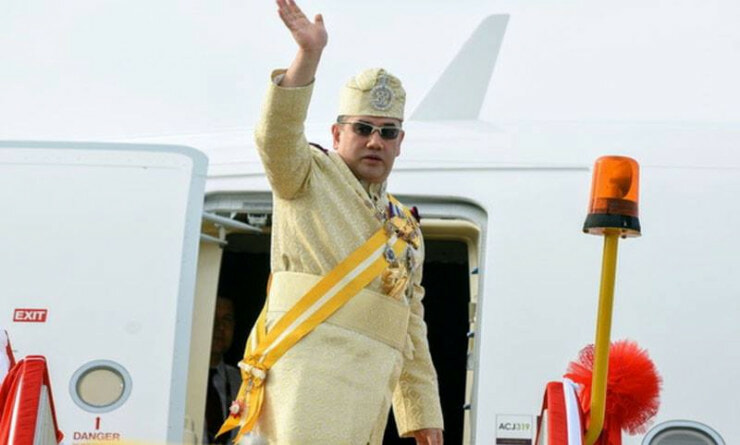 In a report by Sin Chew, Datuk Shamsuddin Bardan, executive director of the Malaysian Employers Federation (MEF), stated that employers who do not grant leave for their staff on the 24th of April might be fined RM10,000.

Datuk Shamsuddin stated that the 24th of April has been approved as a national holiday by the federal government under Section 8 of the 1951 Public Holidays Act. 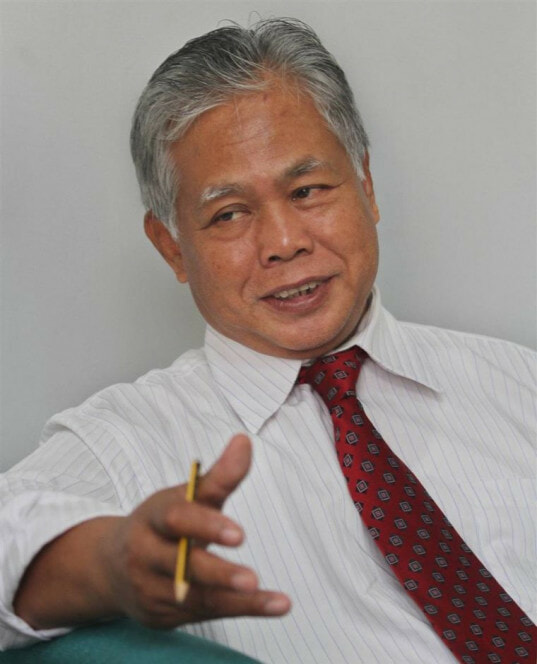 “If the state government announced the holidays, the employer has the right to decide whether or not to comply, said Datuk Shamsuddin.

“But if the federal government, under the 1951 Public Holidays Act, declares a holiday – employers will have to comply, or they could face a RM10,000 fine.”

The president of the Malaysian Trades Union Congress (MTUC), Abdul Halim Bin Mansor, also stated that both government and private offices and companies should treat the installation day as an official public holiday to show their respect to the new Agong. 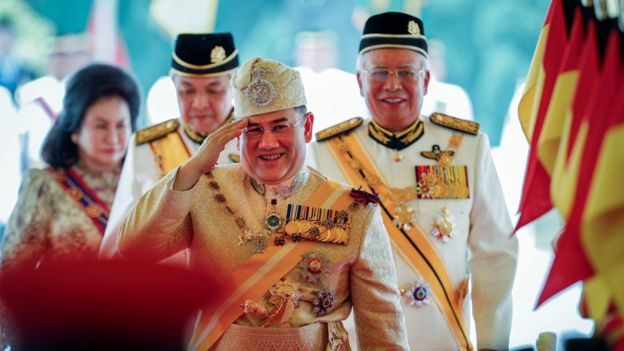 Sultan Muhammad V will succeed Tuanku Abdul Halim Mu’adzam Shah of Kedah as the new Agong. His installation ceremony will be held on the 24th of April at Istana Negara’s Balairung Seri in Kuala Lumpur, according to The Malay Mail.

Also read: Here’s What We Know About Our New King! 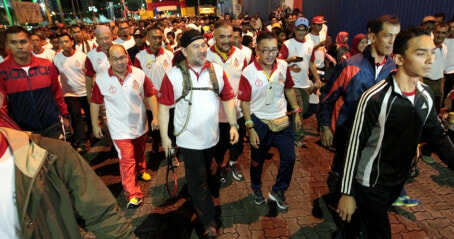