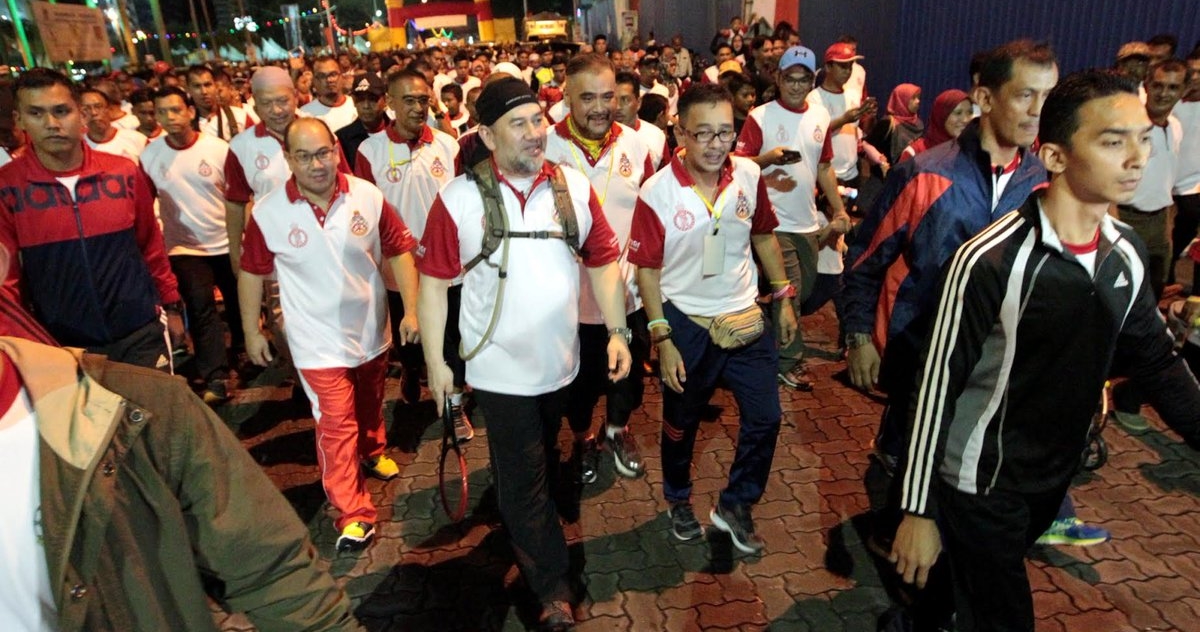 On 13th of December, Sultan Muhammad V, was crowned as the 15th King of Malaysia in an elaborated ceremony in Kuala Lumpur. 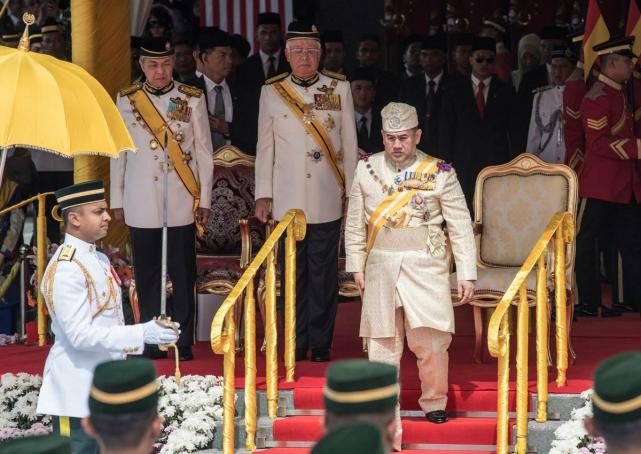 The Sultan was born as Tengku Muhammad Faris Petra ibni Sultan Ismail Petra, in Kota Bharu. He was made Crown Price of Kelantan at the age of 16. He was proclaimed Sultan of Kelantan on 2010, succeeding his father which had been incapacitated by illness.

So what do we know about our new King?

1. He is one of the youngest Malaysian King

Sultan Muhammad V is one of the youngest monarch to be sworn in. At the age of 47, he is half the age of his predecessor, Sultan Abdul Halim Mu’adzam Shah, who at 89 years old, the oldest monarch of Malaysia.

2. He is the first King to rule without a Queen consort

The 15th Yang di-Pertuan Agong, Sultan Muhammad V is the first in history to rule without a Queen by his side. He however do keep several animals, mainly horses, birds, cats and chicken as pets, showcasing his gentle nature.

3. He is very much a scholar

The Sultan was said to be very adventurous and often went horse riding, off-road driving, and playing endurance sports. Apart from that, he enjoys golf, go-kart, shooting, archery, badminton, bowling, and football.

5. He is very popular with his people

The Sultan is very much loved by his people. He has in various way promoted welfare to his people. And as a patron of Yayasan Sultan Kelantan, he helped the unfortunate segment of the society like the orphans, poor and destitute and the disabled. The foundation also provides education assistance for the unfortunate. Recently he had also gifted 38 flood victims with new houses.

6. He had held various walkathons

It was reported that Sultan Muhammad V envisioned the Program Walkathon D’Raja Kelantan to bring the people closer to the royal institution and also to promote a healthy lifestyle and unity. In 2011, with 21,111 participants, the 10 km walkathon around Kota Bharu made its way into the Malaysia Book Of Records as the walkathon with the highest number of participants.

Here’s a video of the coronation of our new Yang di-Pertuan Agong!