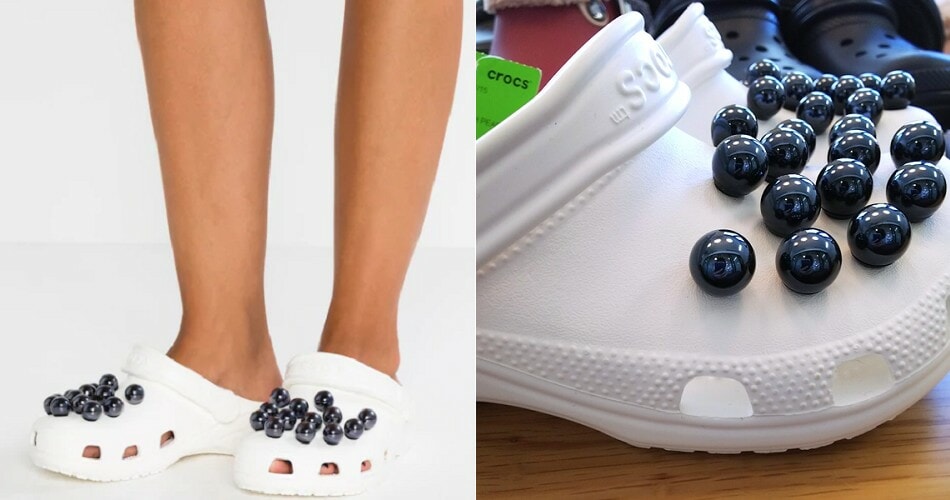 The boba trend has become very popular amongst millennials lately. Apart from sitting at the bottom of our bubble tea beverages, we’ve seen these black pearls sprinkled on pizza, cake and now, shoes. Say what?

Recently, Crocs released a new footwear design, which comes with black metallic balls that look like the famed boba balls in our favourite milk teas. Boba lovers, would you wear these?

According to Nextshark, a fellow Twitter user came across the footwear design and shared it on her account. It can be seen that the holes which are usually at the front of the original Crocs are covered with the metallic black balls. 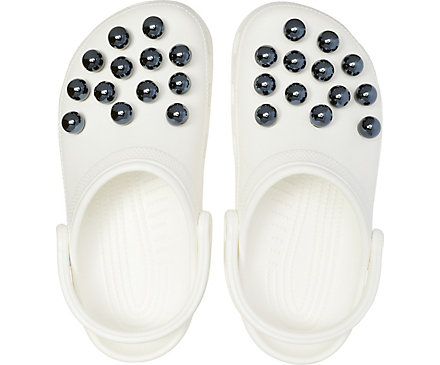 The metallic black balls bear an uncanny resemblance to the tapioca balls, which are normally served in milk tea. If you aren’t aware, raw tapioca pearls are cooked in boiling until they become soft. After that, they are kept in a syrup mix so that they turn sweet and remain chewy until they’re used. 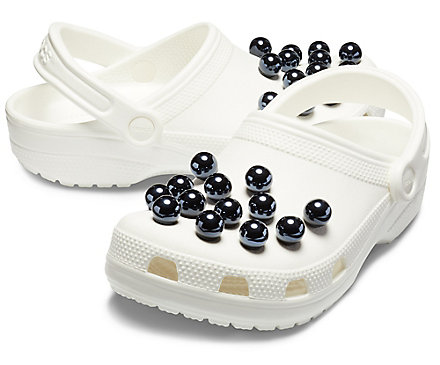 That said, Design Taxi reckoned that the boba-inspired design may have been unintentional because the balls were described as “pearl charms” by the page. It could very well be!

What do you think of Crocs’ latest shoe design? Would you buy them? Let us know in the comments below! 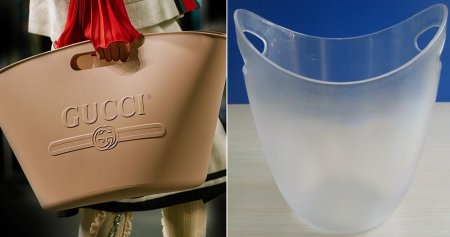