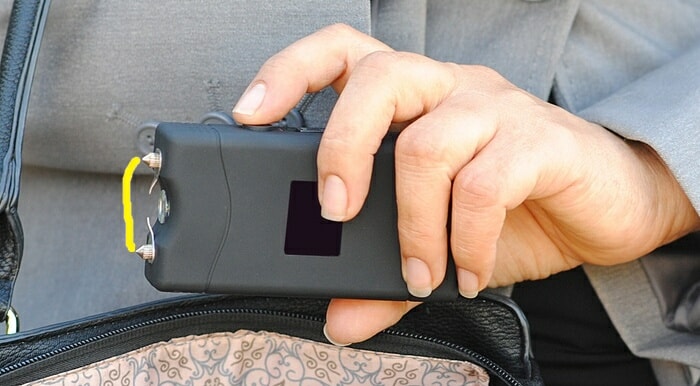 Shocking! What people would do these days in the name of ‘love’?! No really, that’s exactly what this man did when he was rejected by a woman that he was interested in: He tazed her with a stun gun.

And this all went down in South Korea.

We’ve all had the occasionally, incredibly painful experience of being accidentally electrocuted. But imagine getting tazered by a stun gun because you didn’t reciprocate someone’s feelings!

The suspect whose surname is Nam, was arrested and taken in to Gwangju Seobu Police Station on Tuesday for assaulting a woman who rejected his advances. Her injuries were so bad that they required two weeks of treatment! And for someone who is in the media, as she is an internet broadcaster, that attack also affected her work life! 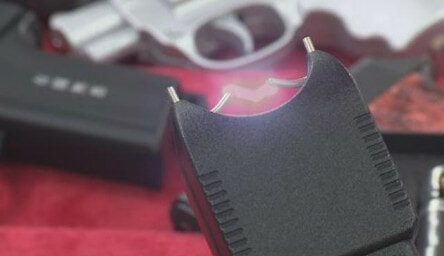 According to an article by The Korean Herald, Nam waited in front of  his victim’s apartment with an electroshock gun and another weapon. He then used the stun gun on his victim’s neck and waist around noon on Tuesday as she left her home in Seo-gu, Gwangju.

Afterwards, Nam reportedly fled the scene after attacking her, and had injured himself with the other weapon. However, he was arrested on his way back to the victim’s apartment.

How scary to think that he was actually heading back to her place, after attacking her!

In order to protect the victim, police are now patrolling around her apartment and have since provided her with a smartwatch that informs the police of her location.

The poor woman! She must be so traumatised from being stalked and attacked right in front of her own home. We hope she feels better soon! There are certainly better ways to handle unrequited love, and this is NOT one of them.

Also read: Jealous Man Suspects Girlfriend Had an Affair, Kills Her and then Attempts Suicide 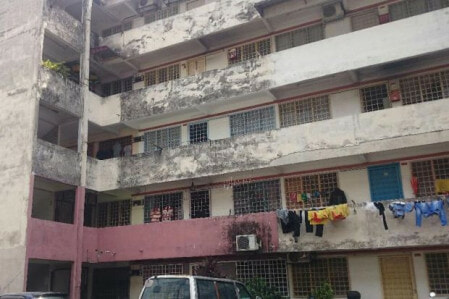