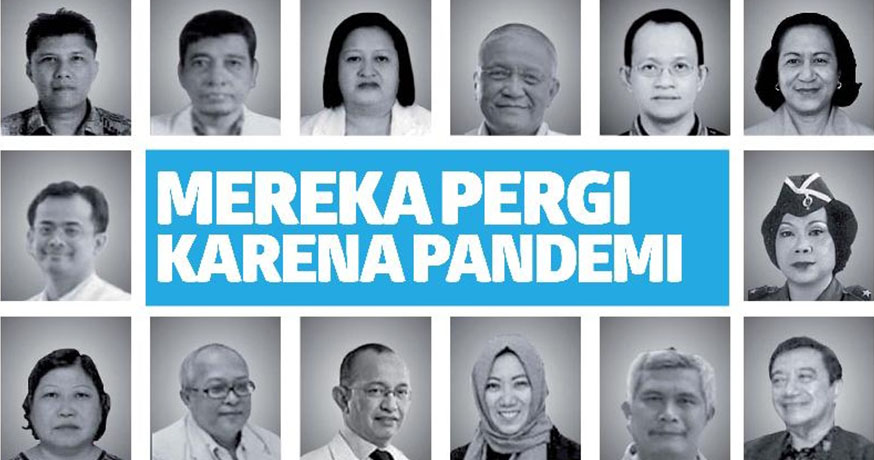 It has been reported by Malaysiakini and Sin Chew Daily that Indonesia has announced its highest number of daily case increases, while 25 doctors have died as a result of the Covid-19 coronavirus.

The 218 new cases of Covid-19 in Indonesia now brings the national total of the county to 2,491, while 209 deaths as a result of the virus makes Indonesia the country with the highest number of fatalities within Asia outside of China. 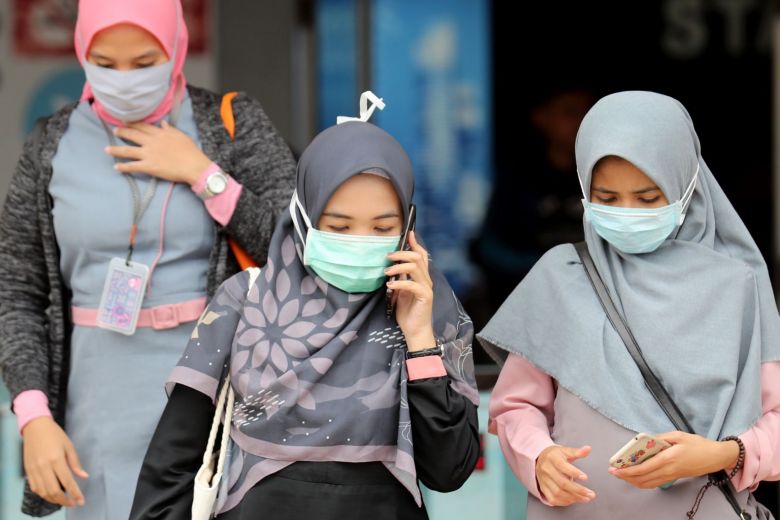 The rising in toll of doctors has faced criticism over a lack of protective equipment made readily available for healthcare professionals working in Indonesia. Halik Malik, a spokesman for the Indonesian Doctors Association which confirmed the doctors’ deaths, said that the trend of doctors dying in the country is “heading for the sky”. 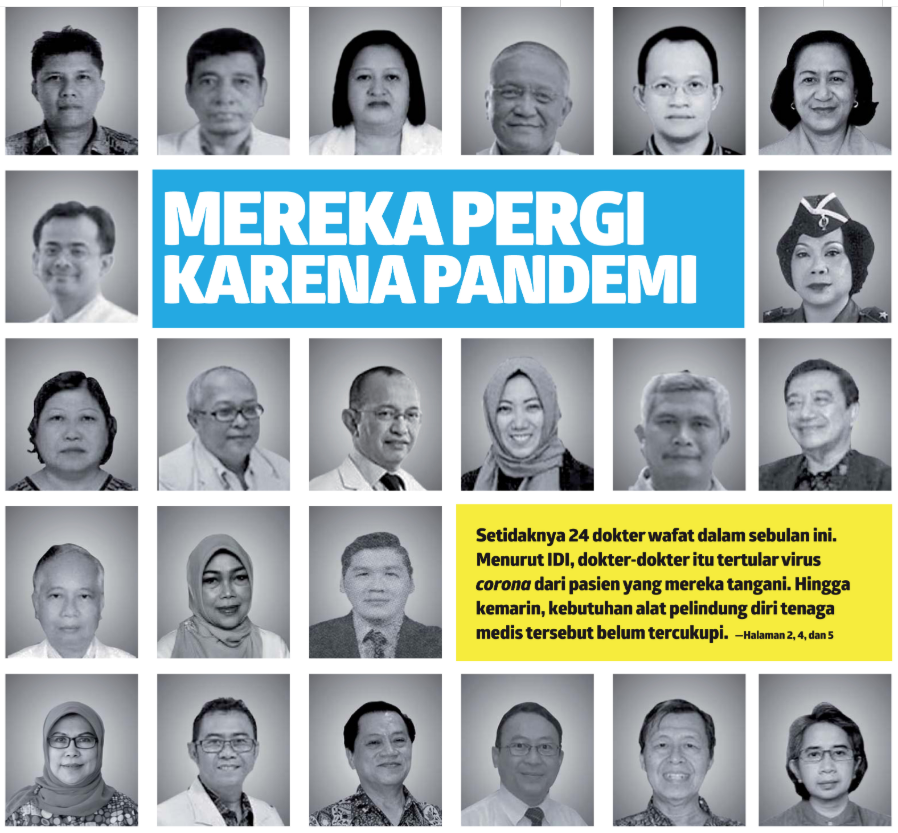 This is in light of the fact that President Joko Widodo has said during a cabinet meeting that personal protective equipment (PPE) has been distributed across the country, though it is up to regional officials to monitor the arrival of the stock in hospitals. Meanwhile, Indonesia’s own intelligence agency expects that over 100,000 cases will be found in Indonesia by July as the virus peaks in the coming three months.

We extend our condolences to the family of the deceased, and hope that the situation in Indonesia continues to improve.

Also read: Indonesia’s Mount Merapi Erupts For The Second Time In A Month 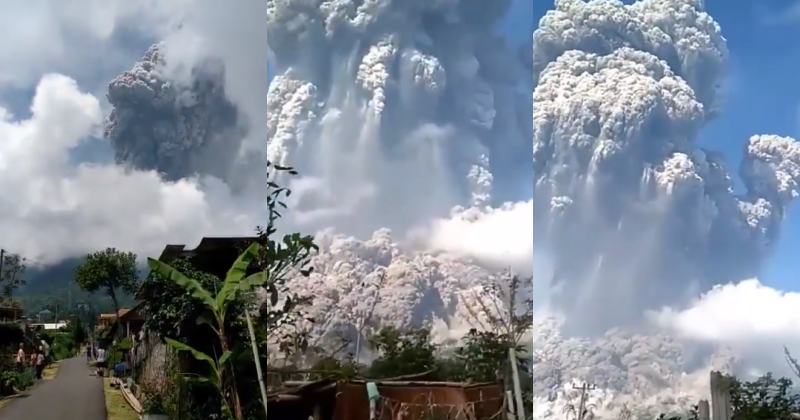