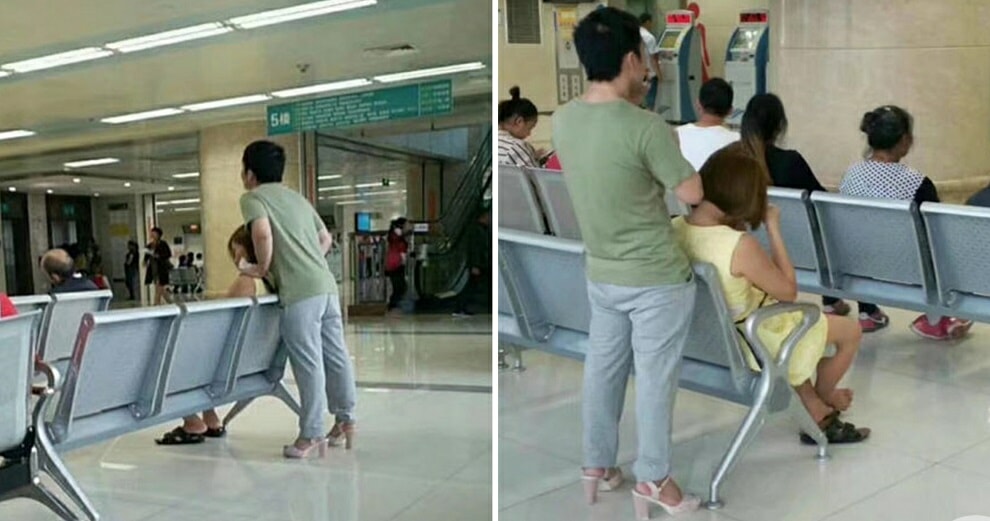 You know you’ve found the one when they would do anything for you, no matter how ridiculous it might makes them look!

That’s definitely what this lady must have thought when her boyfriend found an unconventional solution to easing her sore feet from wearing heels all day.

Recently, a couple was spotted wearing each others’ shoes while waiting in a local hospital in Chonqing, China. The reason the scene turned many heads? Well, because the man was standing in his girlfriend’s high heels! 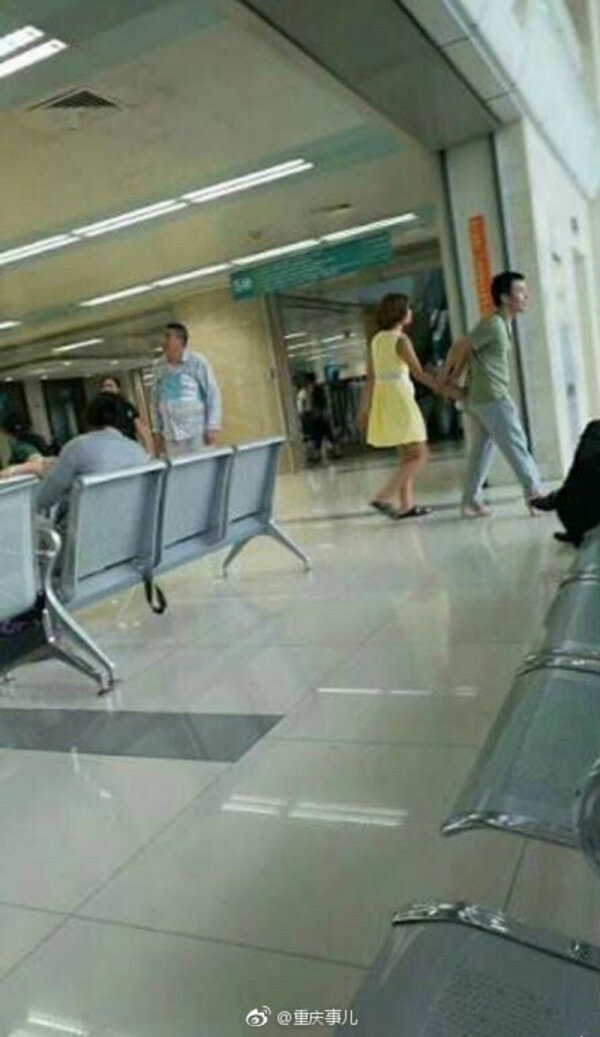 Plus, judging from the pictures, it looks like the heels were at least three inches, and he doesn’t look fazed by the height at all. Something is telling us he’s probably done this before!

Of course, as soon as pictures of the couple were posted online, they went viral among Chinese netizens. Many of them praised the man for trading shoes with his girlfriend, since wearing heels for a long period of time can take a toll on your feet. 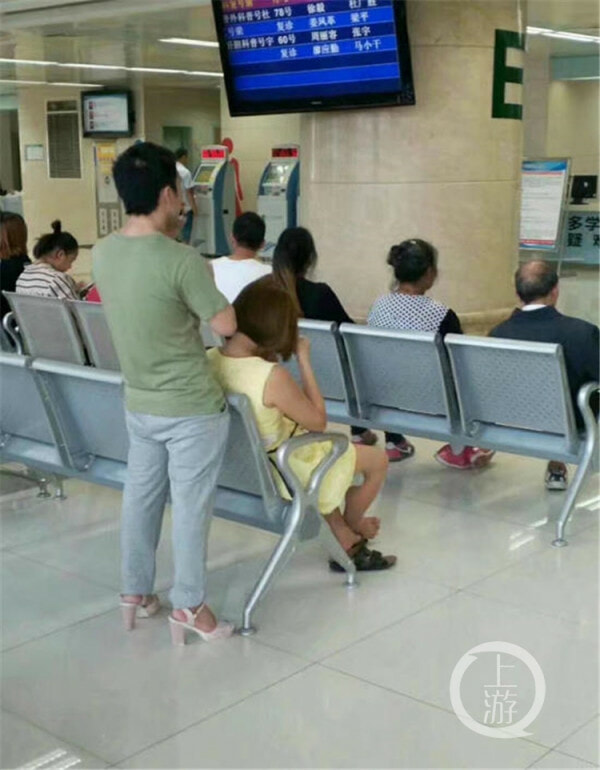 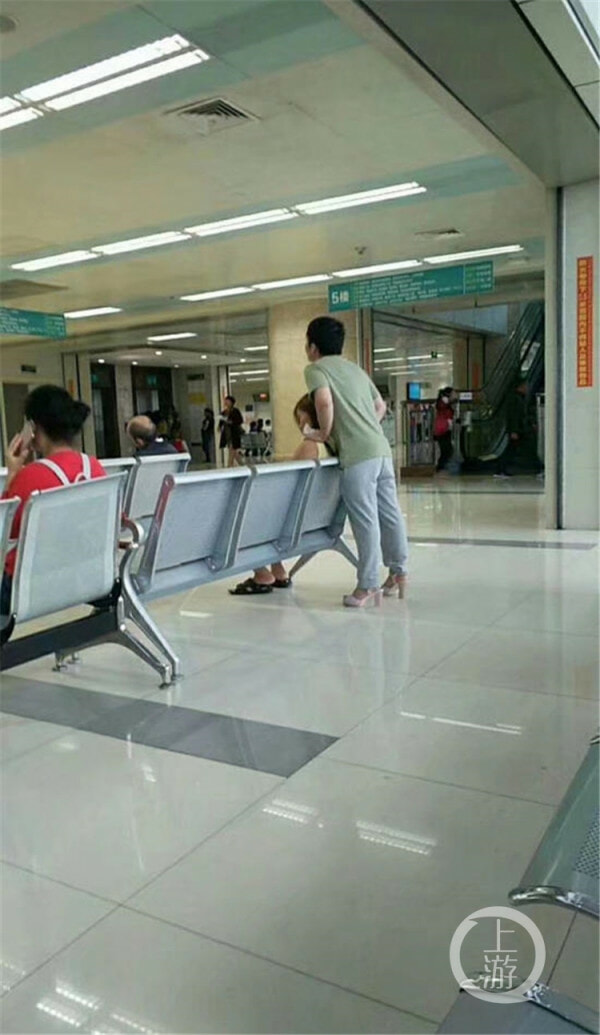 According to Nextshark, some netizens even shared their own stories of little gestures of love similar to this. One netizen wrote,

“I remember a time when my mum became sick and my dad had to rush her to the hospital. He waited for her condition to stabilize and later let her wear his shoes. He was barefoot when they got out of the taxi.”

This is too adorable! Guys, would you be willing do this for your partner? 😉 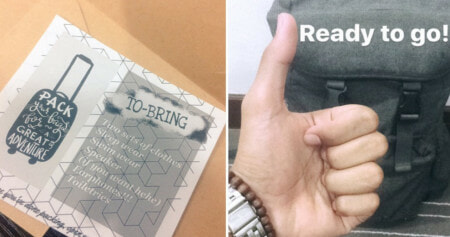