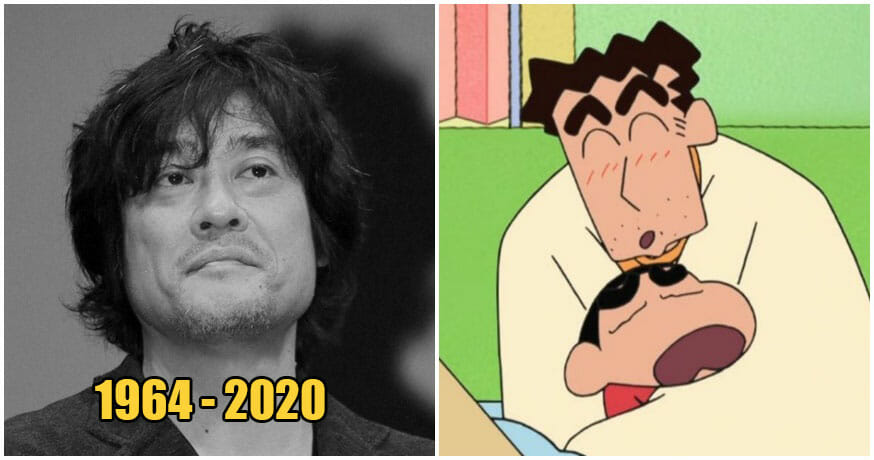 For fans of the iconic Japanese cartoon ‘Crayon Shin Chan’, which was aired on many Malaysian daytime channels as part of their morning schedule, we have sad news to report. According to ComicBook.com and various other sources, Keiji Fujiwara, renowned Japanese voice actor and the man behind Shinnosuke’s dad in ‘Crayon Shin Chan’, has passed away. He was only 55 years old. 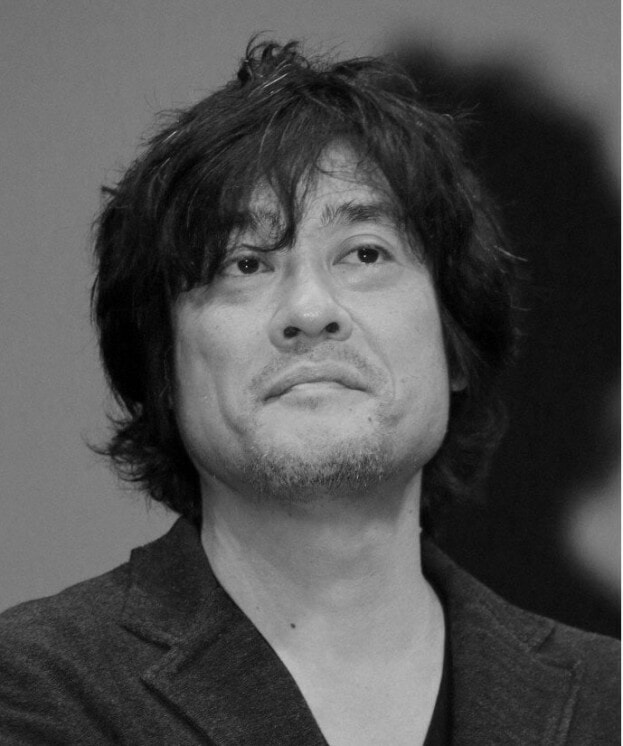 Having fought a long battle with cancer, Mr Fujiwara was well known within the Japanese animation industry for not only lending his voice in the popular Japanese cartoon, but for voicing many other popular characters in Japanese animation too, including: 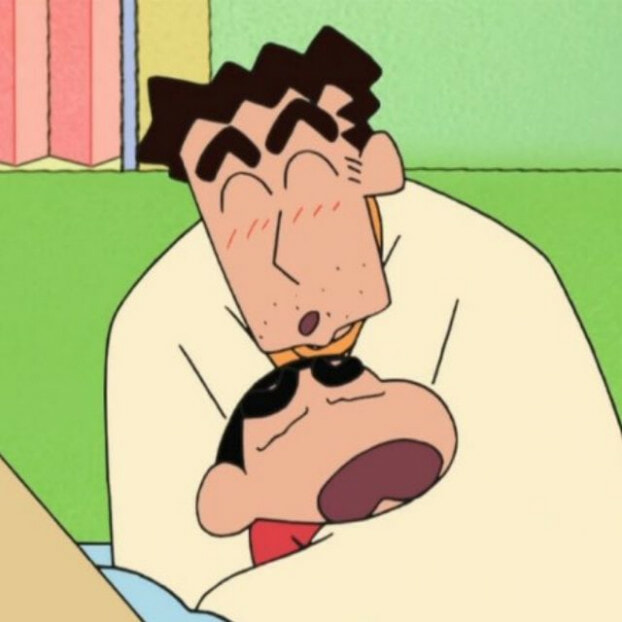 We would like to extend our deepest condolences to his family during this difficult time, and hope that he will be able to rest in peace. 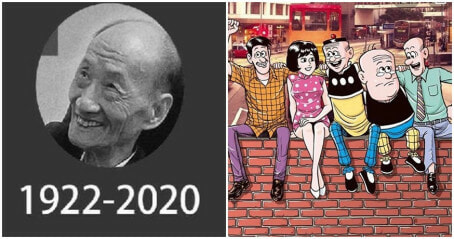