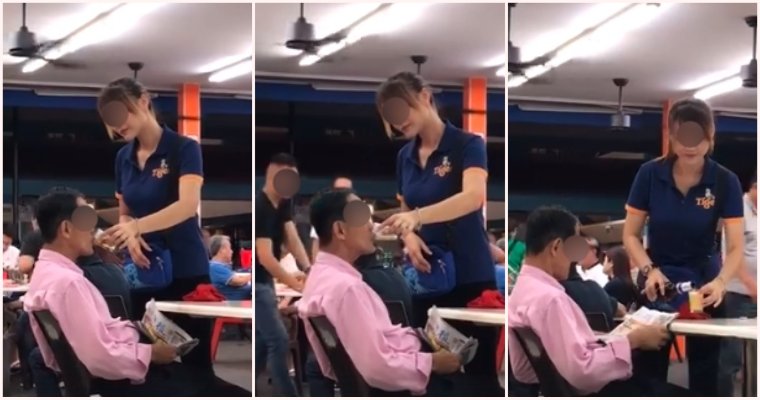 Most of the time when you head out for some beers, you expect to relax and unwind.

That normally includes being away from things that cause you stress, such as work or assignments.

The waitress could be seen holding the glass up to the elderly man’s mouth before slowly tipping it over as the man drank. She then refilled his glass before walking away.

According to Mothership, Asia Pacific Breweries (APB) has since seen the video and are looking into the matter as her behaviour does not go in line with their Brand Promoters Policy and their code of conduct.

As for the elderly man, he didn’t really seem to mind it.

SG Kangtao’s posting has since garnered over 13,000 shares. 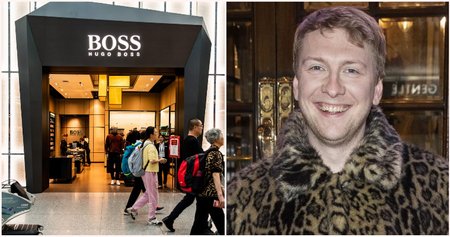