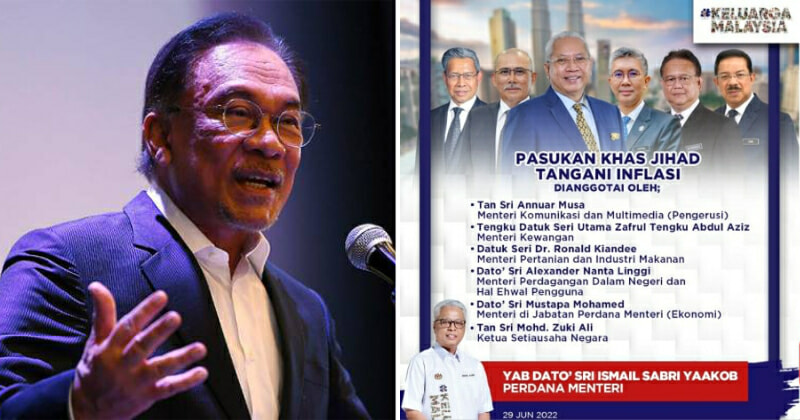 Opposition leader and Pakatan Harapan chairman, Dato’ Seri Anwar Ibrahim has lashed out against the government for its slow action in handling the rising costs of living affecting Malaysians. Speaking during a ceramah or public rally yesterday, Anwar labelled the government as ‘bangang’ or dumb for only this week setting up a special committee to address inflation when prices of goods have been consistently increasing over half a year.

As reported by FMT, the opposition leader said that such a committee should have been formed much earlier to curb the rising prices of goods and not when the situation has worsened. He asserted,

“The price of goods was rising six months before the fasting month (Ramadan in April). We are now approaching Hari Raya Aidiladha. They only formed the Cabinet committee this week. What kind of a government is this?”

What do you guys think of the criticism by Anwar Ibrahim towards the government? Share your thoughts with us in the comments. 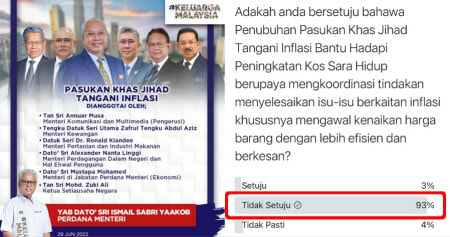