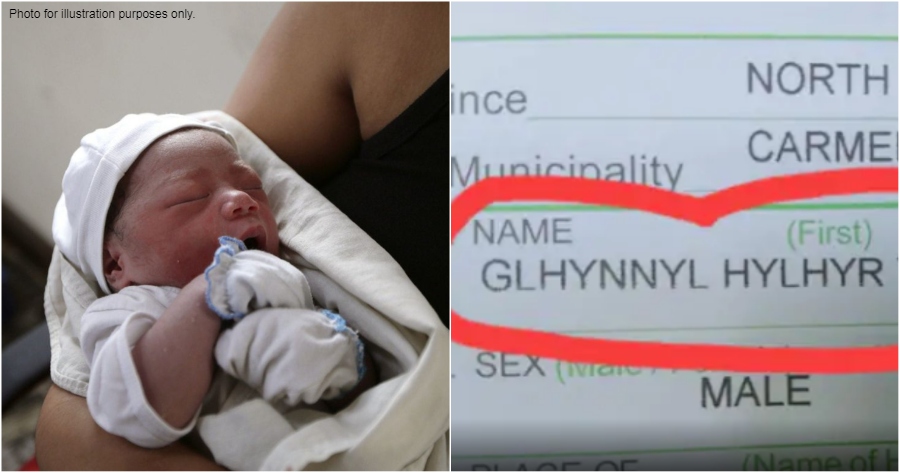 Imagine having a name so difficult to spell that even your birth certificate can’t get it right!

One of the hardest things that come after childbirth is selecting a name that your baby will carry for the rest of their lives. Many decide on names that are meaningful to them and their family, and sometimes, they have to be darn unique.

According to GMA News Online, a family in the Philippines decided to name their baby boy ‘Ghlynnyl Hylhyr Yzzyghyl Mampuan Buscato’ in an effort to combine letters from the names of the baby’s father, mother, grandfather and grandmother. 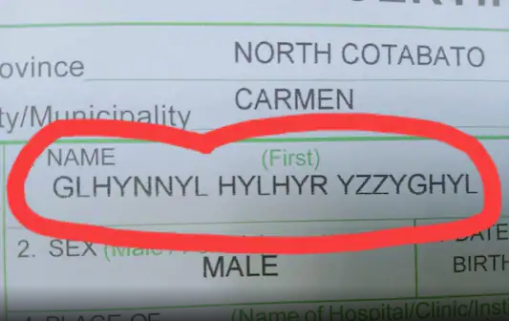 Apparently, even his birth certificate had to be reprinted because the name had been previously printed wrongly.

The child’s grandfather, Raugyl Ferolin Estrera shared that they also gave the child a nickname, Consonant, due to the lack of vowels in his name.

“If I will give him a name, it should be something of value for our family. The child’s name shouldn’t be made up,” he shared.

He also vows to teach little Consonant how to spell his name and its origin when he is old enough to read and write.

“At an early age, we will teach him how to write his name. We will explain the origin of his name so that he will have an idea. The child will know the importance of his name,” he added.

Well, in an era where Elon Musk named his kid ‘X Æ A-12’, who is anyone to judge a family for naming their child something that’s meaningful to them.

Plus, he’ll definitely stand out!

Also read: Malaysian Orphanage Pleads Public for Donations, Here’s How You Can Help Them 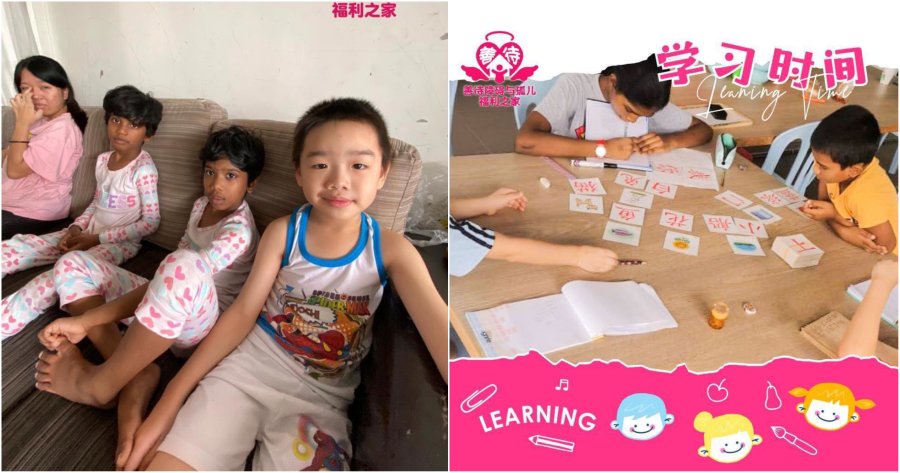