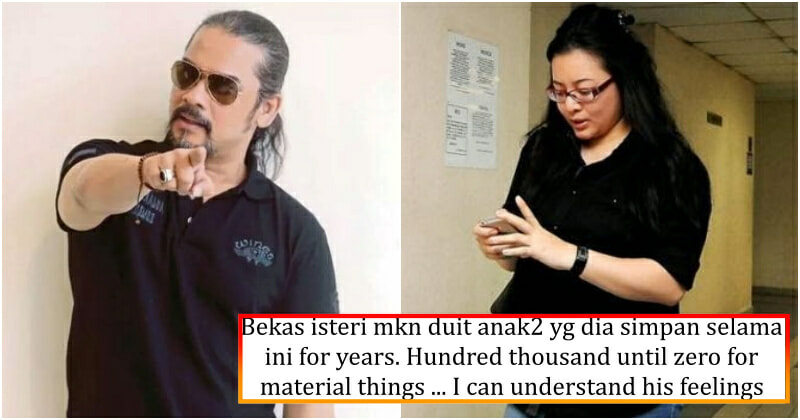 Infamous singer Awie was ordered by the Court of Appeal to pay damages totalling RM80,000 to his former wife Rozana Misbun for assaulting her.

Awie physically abused his ex-wife on three occasions. During the first occasion, Awie hit his ex-wife at home in front of their children, maid and driver. During the second occasion, he assaulted her at the Permodalan Nasional Berhad counter. And the third incident took place at a car park.

“The amount awarded as general damages for pain and suffering, and aggravated damages are fair and reasonable”, Justice Nor Bee Ariffin held. 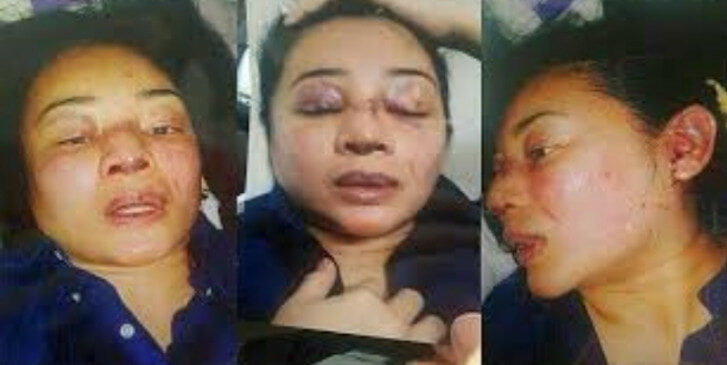 However, to the shock of many, a handful of the Rakyat feels that Awie’s actions are justified and his ex-wife totally deserved those physical blows.

Shockingly many said the ex-wife deserved to be beaten

According to these folks, Awie’s anger was justified as his ex-wife withdrew RM200k which was saved for necessities to happily buy handbags. Awie’s ex-wife was apparently also suspicious that he was cheating on her. 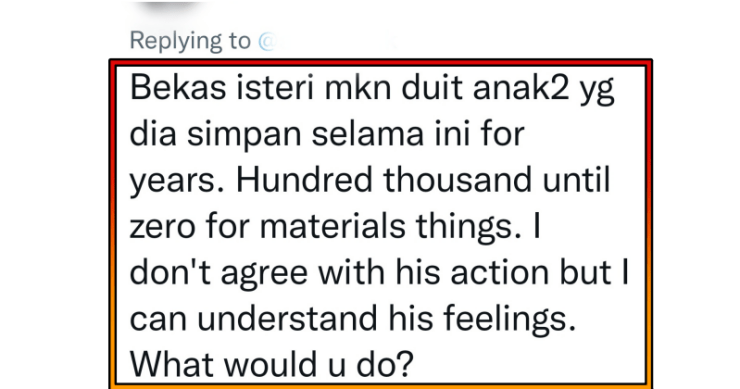 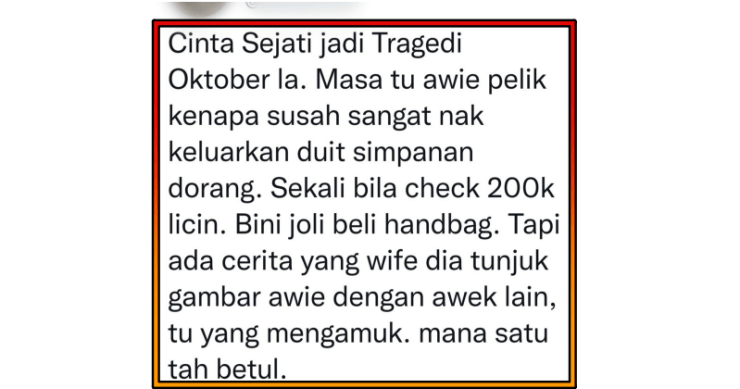 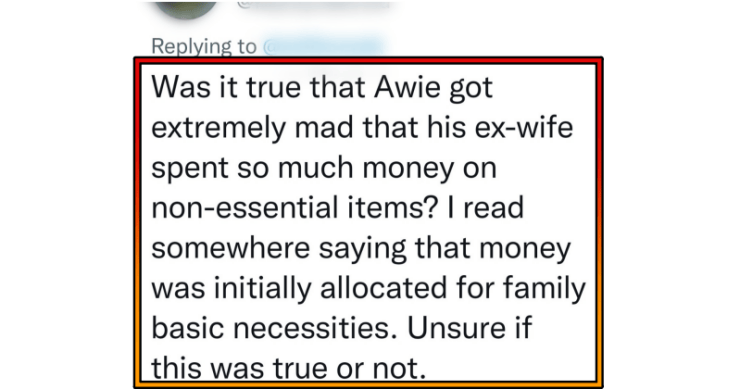 There is still love in this world as a few netizens bashed the negative remarks above saying that no scenarios ever justify beating your wife. 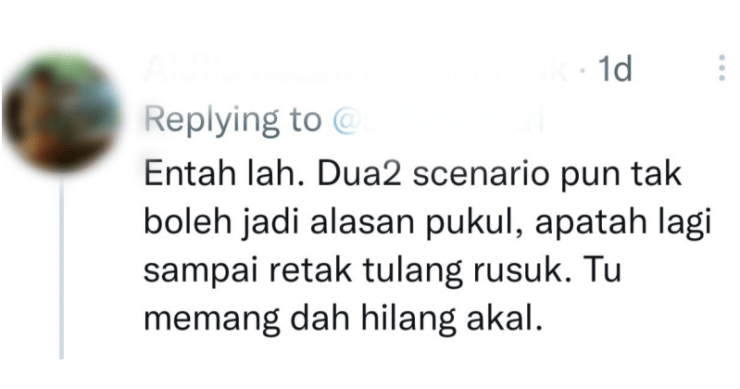 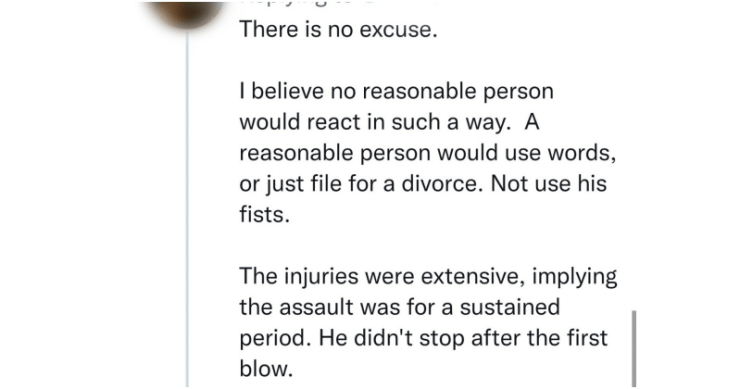 Also read: Mosques In KL Will Serve As Refuge & Support Centres For ALL Victims of Domestic Abuse 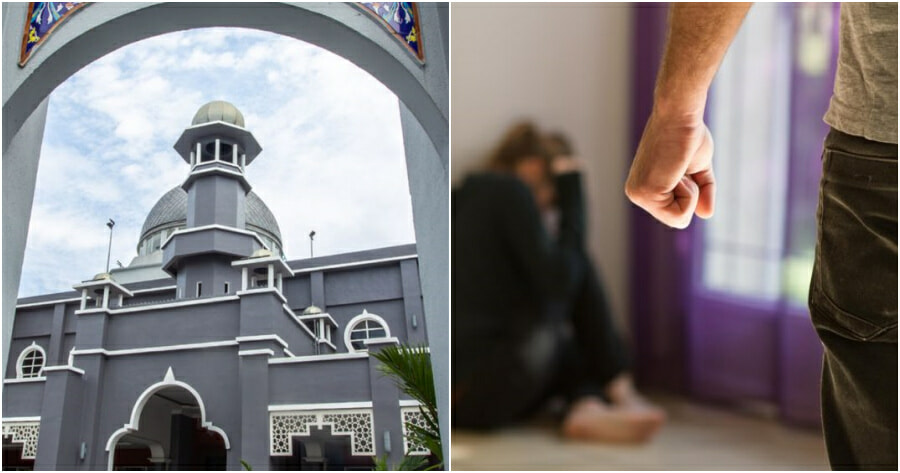