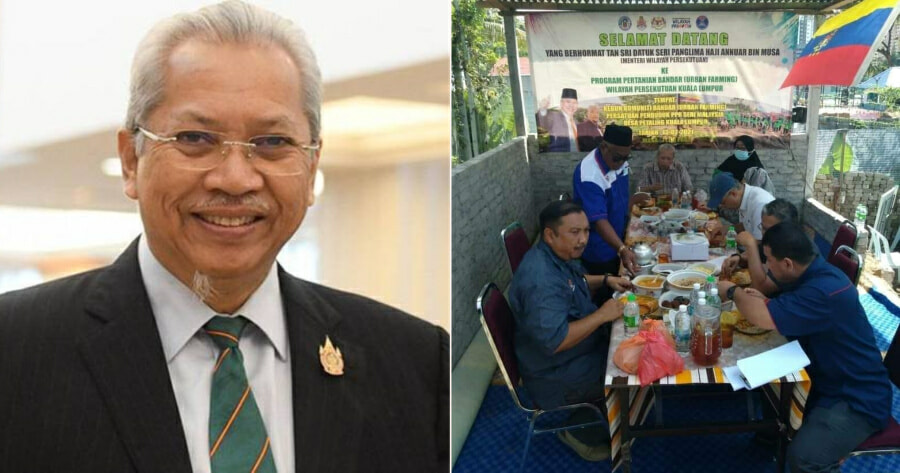 So, just to update you guys on what’s happening, the Minister of Federal Territories, Tan Sri Annuar Musa allegedly violated the Movement Control Order (MCO) standard operating procedures (SOPs) and is currently under investigation by the police, based on reports by Sinar Harian.

The Kuala Lumpur Police Chief, Datuk Saiful Azly Kamaruddin shared that they received a report on the matter at a police station in Cheras.

“The investigation paper has been opened for further action and police will record his (Annuar) statement as soon as possible,” he said yesterday (14 February). 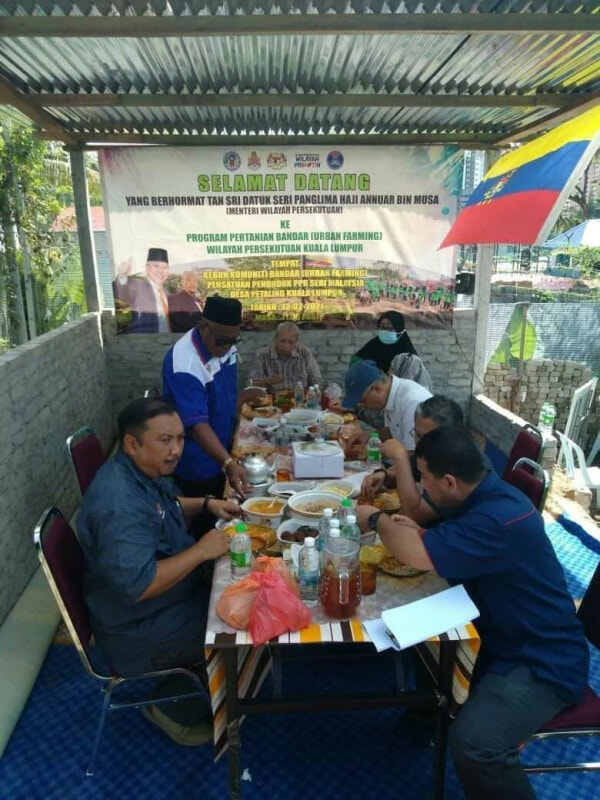 This all started when a photo began circulating on the internet, where Annuar could be seen with several other people, sitting at a table while enjoying a meal without practicing physical distancing.

A banner displayed behind them showed that the feast was in conjunction with the Urban Agriculture Program dated 13 February 2021.

But, under MCO SOPs, only two people are allowed to dine per table at restaurants. 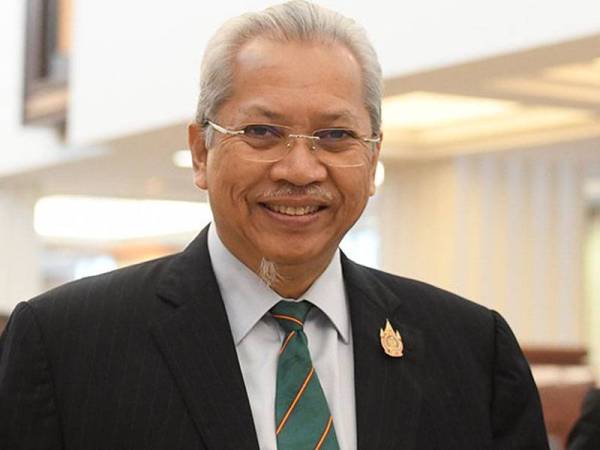 As according to Astro Awani, following the backlash of this incident, Annuar has also been asked to make an apology and accept whatever punishment that may come his way.

Parliament Member of Kepong, Lim Lip Eng said that action should be taken against Annuar to prove that there is no enforcement of ‘two degrees’ between ordinary folks and politicians.

“Why is Annuar Musa, who violated the SOP, openly not prosecuted? What is the reason he is not being subjected to the law? Are individual ministers with infallible statuses, so that whatever they do is left untouched?” he asked.

While many regular people who are struggling have been subjected to fines, it’s truly sad to see that ministers are not being held accountable for their actions.

We genuinely hope that the authorities take the appropriate action against the minister.

Also read: Some Companies Are Saying That “9 to 5 Is Dead” & I’m Happy That It’s Finally Happening 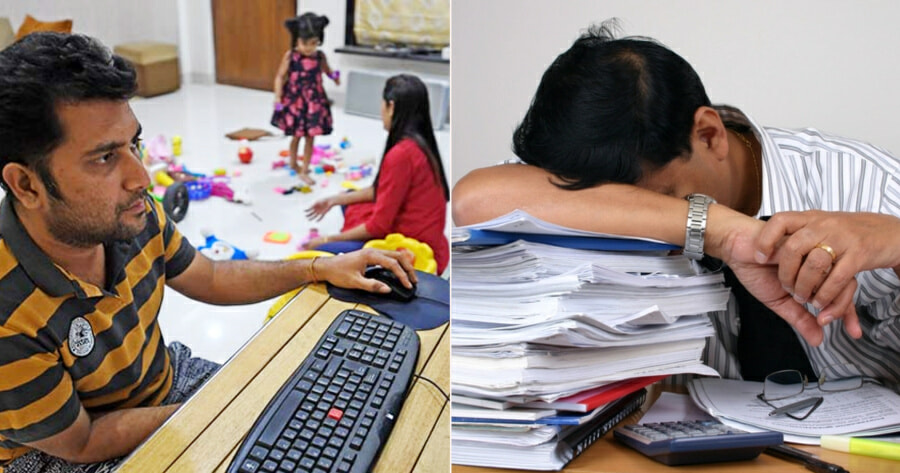