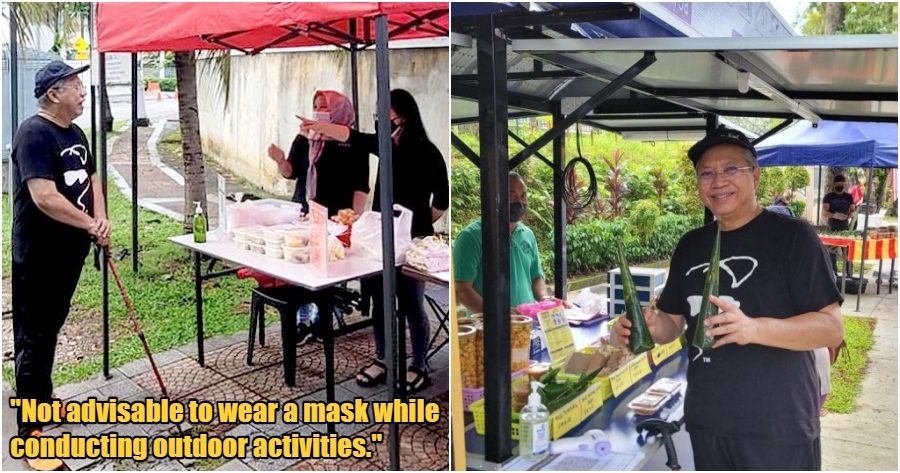 The former minister had shared some photos during his morning walk where he was clearly seen interacting with some roadside food vendors without having a mask on. 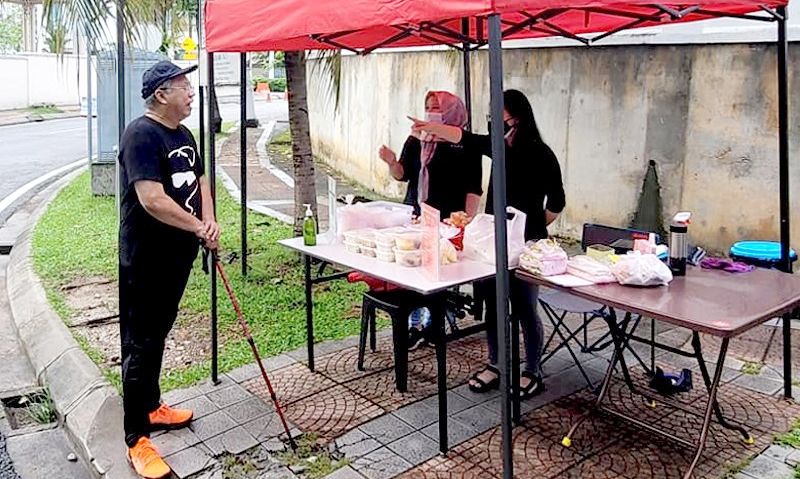 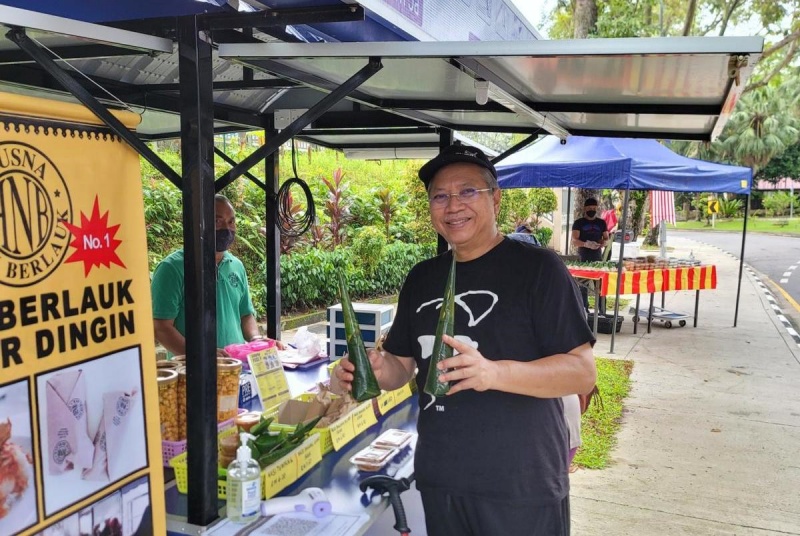 In his Twitter post, he also ‘jokingly’ asks DBKL to not take any action against the unlicensed vendors that he had visited, further adding fuel to netizens’ fury. 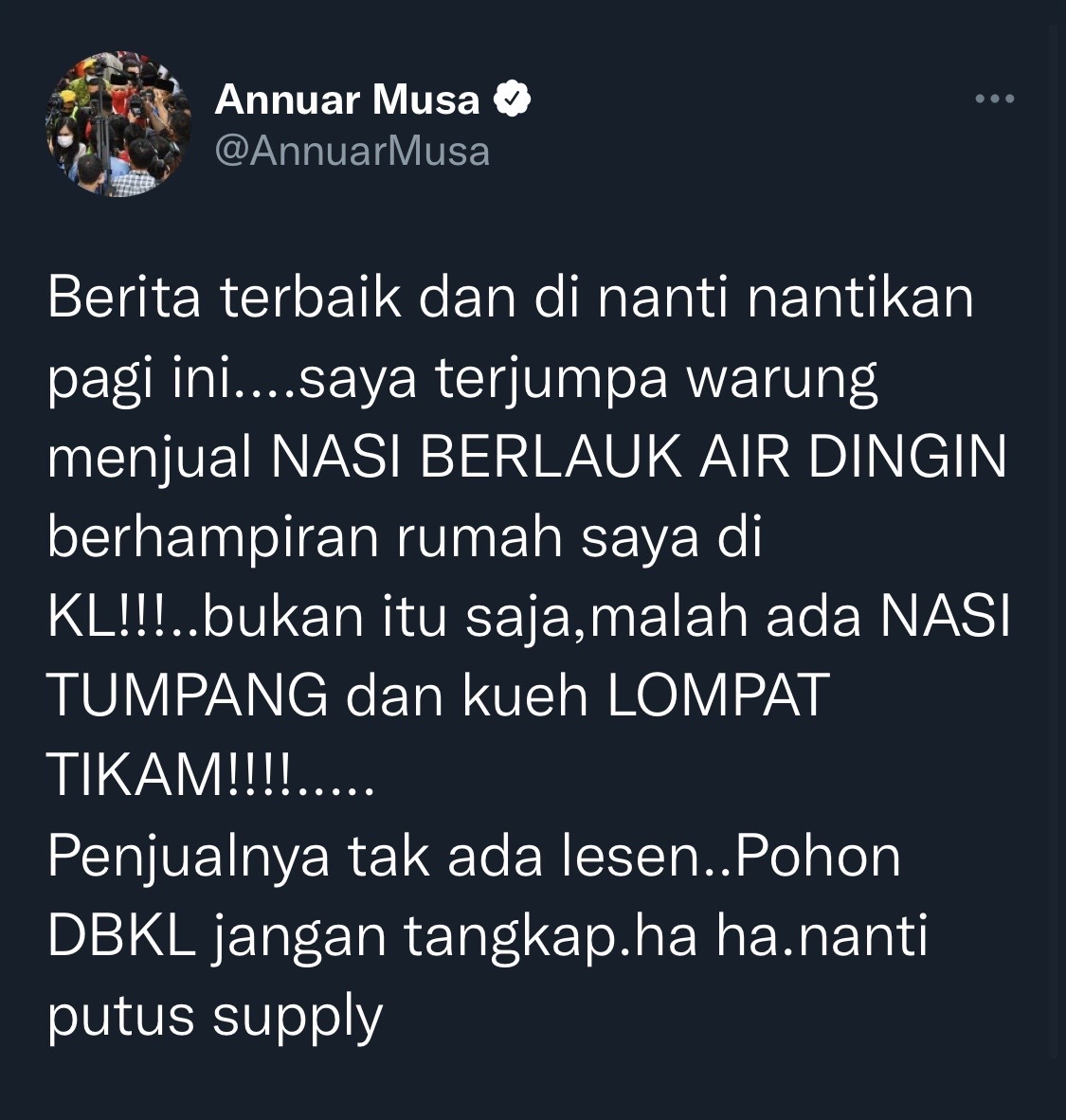 While netizens are still furious over the incident, Annuar Musa has responded on Facebook to the allegations that he was flouting SOPs. He said,

“Indeed, one is not advisable to wear a mask while conducting outdoor leisure activities like jogging, brisk walking, cycling or play football.”

However, the photos of him visiting the stall and his tweet and Facebook post defending himself have been since been deleted from his social media accounts.

Not the first (or second or third) time

Just over a month ago, the Ketereh MP was slapped with a summon of RM2,000 for a breach of the movement restrictions, after he was found visiting the house of former Prime Minister, Abdullah Ahmad Badawi in Kuala Lumpur.

Additionally, he was also issued with an RM1,000 fine earlier in February after a picture of him sharing a table with six others without maintaining social distance went viral. The picture was taken during his visit to a community centre project in Cheras. 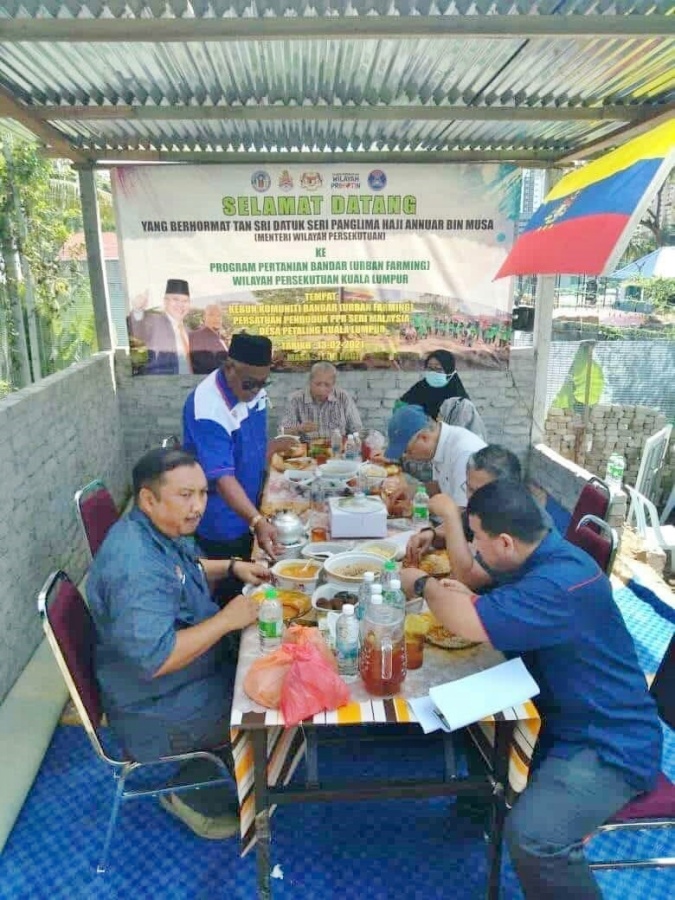 Earlier in January, he was also spotted going against the SOPs by not wearing a mask while interacting with two other people, in which he defended himself by saying he bumped onto them while brisk walking. 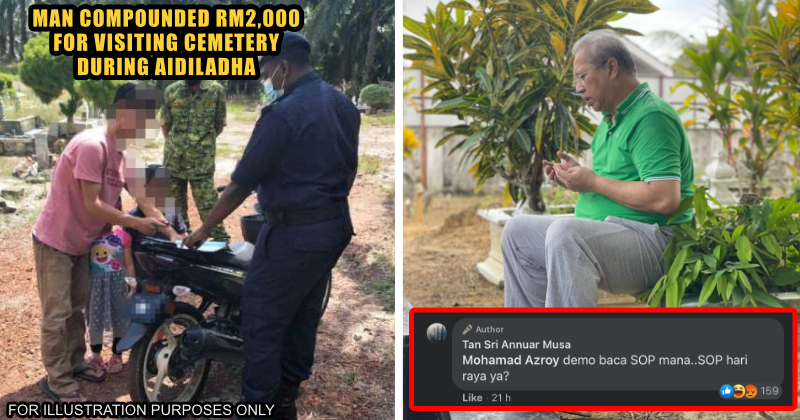