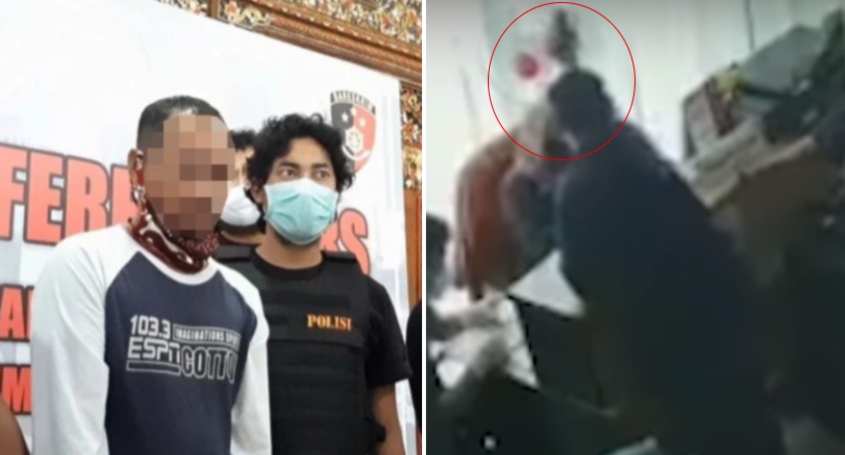 Nurses play an important role in the front lines of the Covid-19 battles. They are a part of the hardworking medical health personnel that works around the clock to ensure everyone’s safety.

A man’s ill treatment towards a medical health personnel has sparked the fury of many netizens as he was seen acting violent towards a nurse on duty. According to Harian Metro, this 43-year-old man had slapped a nurse who was on duty in a clinic, Jawa, Indonesia. 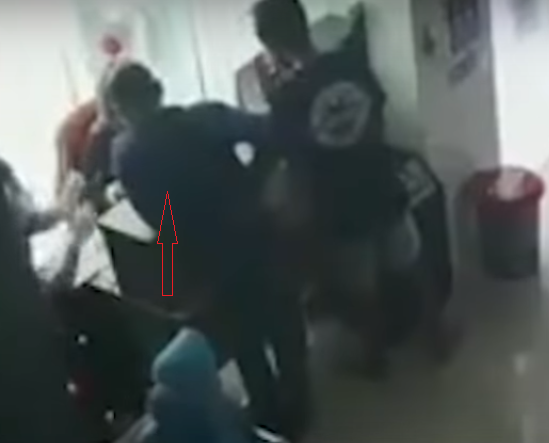 The video was posted by Tv One News, an Indonesian media outlet on 11 April, has since gone viral garnering over 30,000 views on YouTube. In the video, it can be seen that the man had raised his hand to slap the nurse.

According to Tv One News, he had lost his patience and became aggravated when the nurse repeatedly reminded him that he should be wearing a face mask to avoid Covid-19 infections. He had initially arrived to the clinic to seek treatment for his child when this whole ordeal took place.

Upon hearing this, the man then proceeded to slap the nurse. 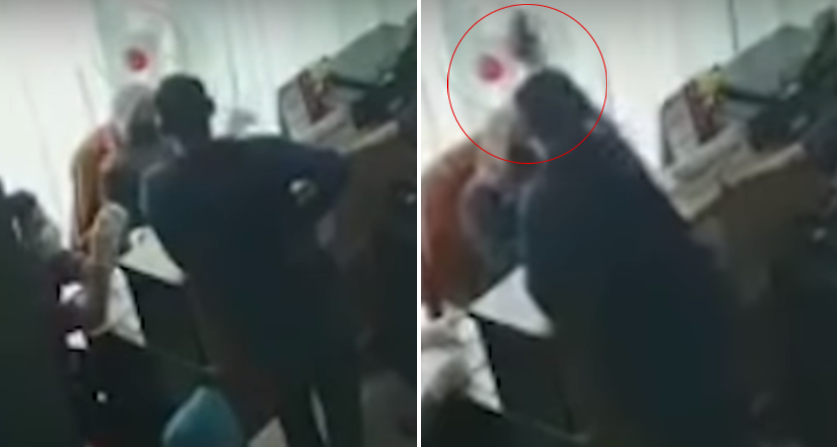 Harian Metro reported that the nurse had also received threats from the man where he claimed that he wants to kill her if he ever saw her on the streets.

Following the assault and the threat, the nurse had filed a police report. The man is currently under arrest and awaiting further investigations. 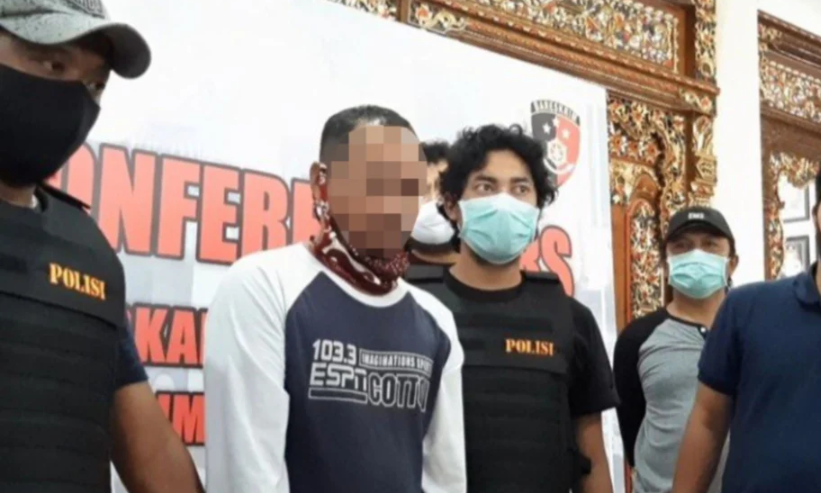 Tensions may run high in these critical times. However, it’s no excuse to physically assault any human being and cause them harm. The frontliners are working day and night to ensure that everyone’s health is taken care of. The least we can do is adhere to necessary safety rules such as wearing masks to make things easier. 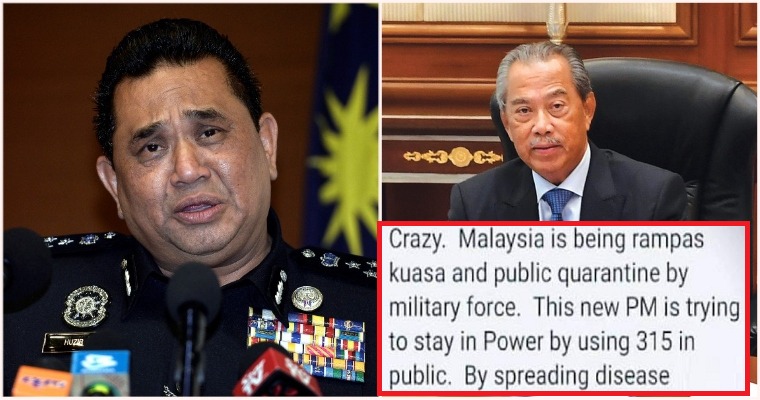