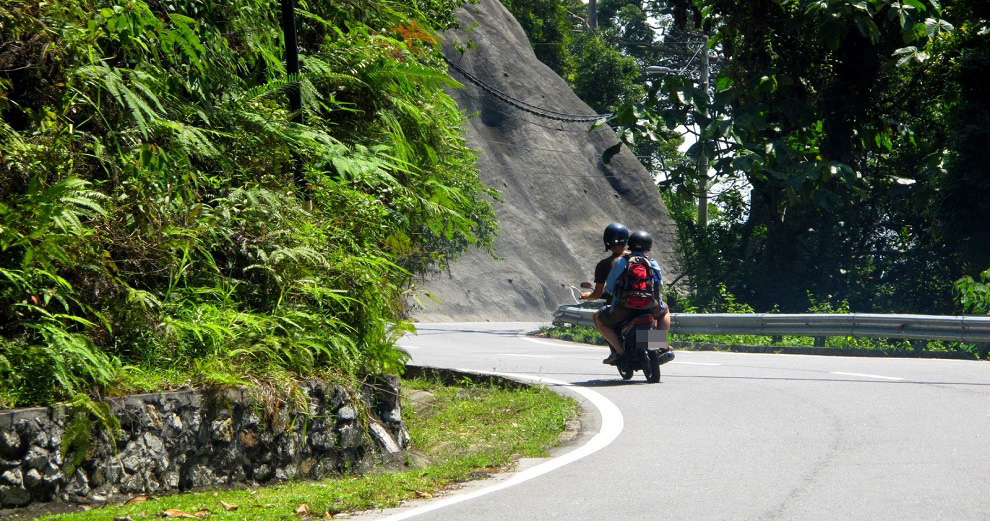 It’s so tragic when someone’s life is suddenly cut so short without any warning!

Earlier this morning at 11.30am, a 34-year-old tourist from the United States went on a motorbike ride with a British female companion here in Pangkor Island.

Sadly, the bike ride took a tragic turn and ended up killing the young man at the scene, now identified as Jerry Ray Pizor. The crash landed him with traumatic lung and intra-abdominal injuries, according to the New Straits Times. 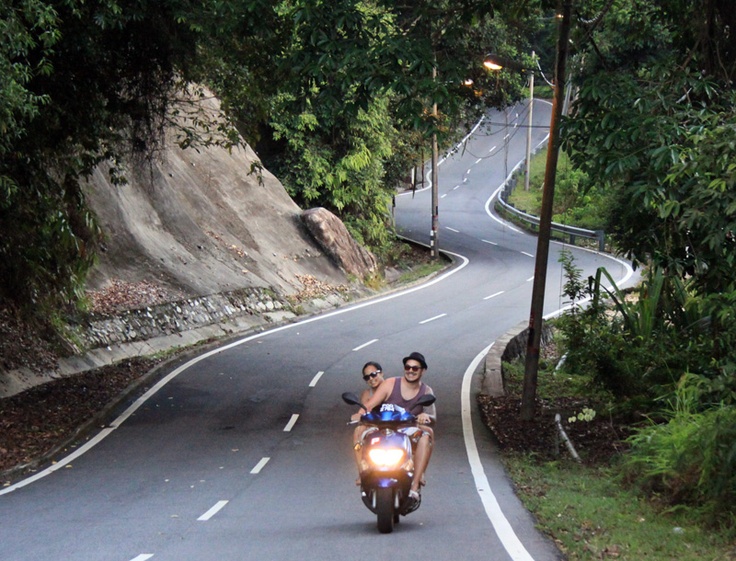 His 28-year-old British companion, Lauren Claire Bailey, survived with head and face injuries, and is currently being treated at Sri Manjung Hospital.

“The rider is believed to have lost control of the motorcycle while going down a hill before the machine crashed into a divider on the right side of the road.”

“Both victims, who are staying at Nipah Resort had checked in on Jan 1 and was supposed to leave on Friday,” he added, according to the Malay Mail Online. 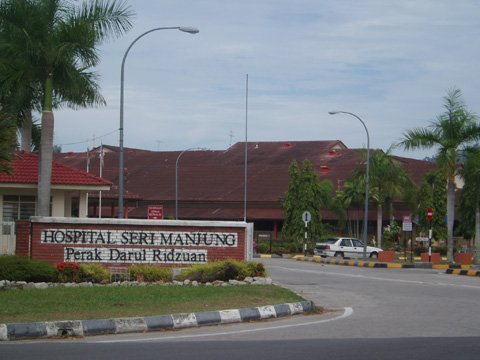 Given the amount of fatal road accidents in Malaysia (more than 7,000 in 2016 for example), it’s definitely important to always pay attention on the road. Drive safe, everyone!

Our condolences also go out to the deceased tourist’s family and loved ones, and we hope Lauren makes a complete recovery. 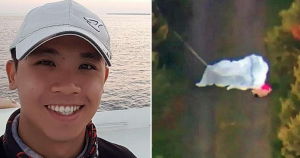