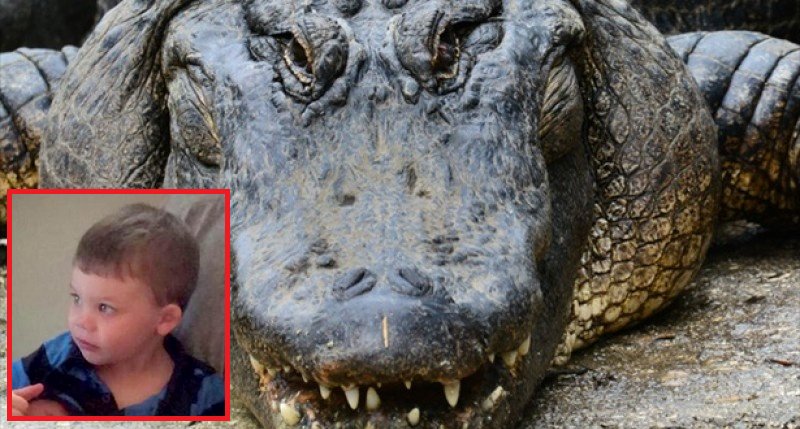 A 2 year-old boy was attacked and dragged into the water by an alligator in Disney’s Grand Floridian Resort & Spa on Tuesday night, 14th June. The news shocked people all across the globe, especially when Disney’s name carries a supposed ‘happily ever after’ symbol.

The Nebraska family of four – the boy, his parents and his 4 year-old sister was relaxing on the shoreline of the Disney resort when an alligator appeared and attacked the boy.

Orange County Sheriff Jerry Demings said that the child was “wading… along the lake’s edge at the time when the alligator attacked”.

The father rushed towards the water and tried to pry the child free from the gator but was unsuccessful. The ordeal left him scratched on the hands.

“The father actually went into the water to wrestle his son from the grips of the alligator,” said Demings.

The parents then alerted a nearby lifeguard that an alligator attacked their son. Officials estimated it was between four and seven feet long.

“The sad reality of it is it’s been several hours, and we’re not likely going to recover a live body,” Demings said.

The man-made lagoon is connected to a series of canals which feed into large bodies of water.

Deputies are in the water and air, calling it a search-and-rescue operation. 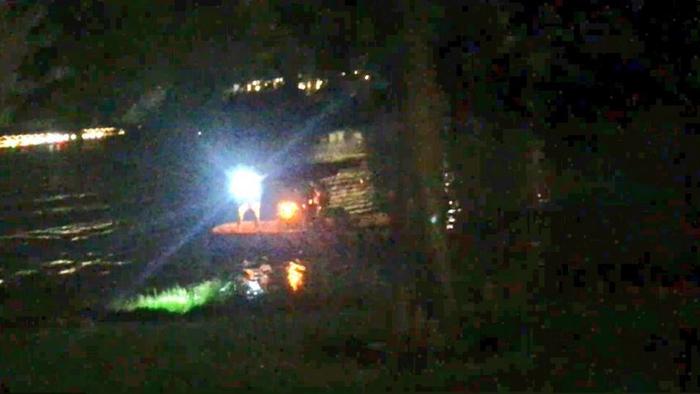 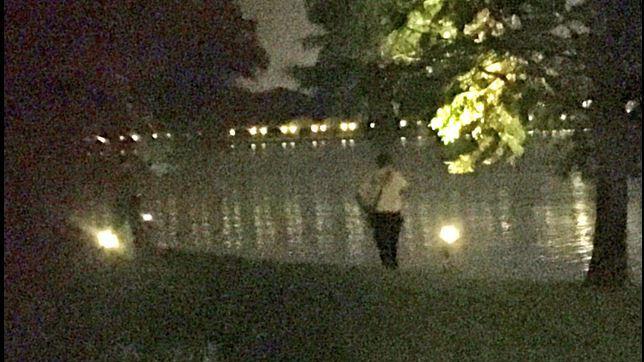 “Right now we’re going to bring in some fresh eyes and continue with the search,” said Jeff Williamson, spokesman for the Orange County Sheriff’s Office. “Prepare for the worst, hope for the best.” he ominously added

The search, consisting of a sonar search, a helicopter and a 10-person dive team, so far has found four gators, but no signs of the missing child.

“Right now, all we’re doing is searching for the little boy to hopefully bring the family some closure”, Williamson said. 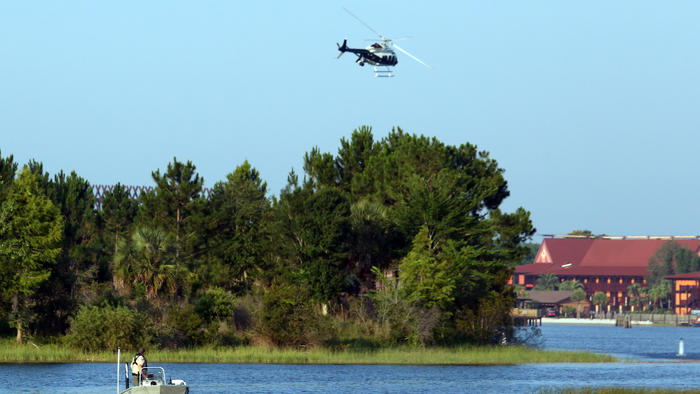 According to Nick Wiley, exectuive director of FWC, attacks such as this are “very rare” especially with a toddler. The last fatal, unprovoked alligator attack in Florida happened last year – the first since 2007 according to FWC.

“Everyone here at the Walt Disney World Resort is devastated by this tragic accident. Our thoughts are with the family”, he said. 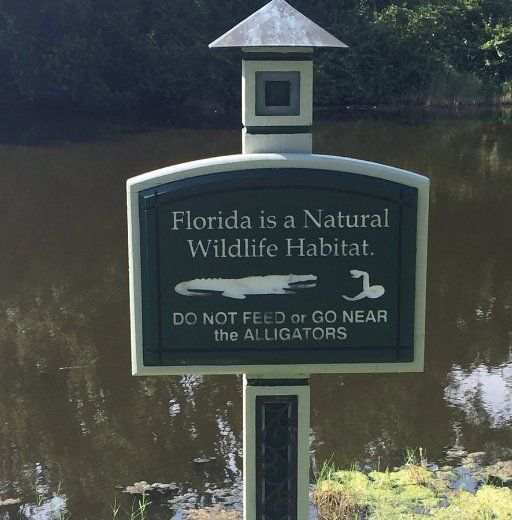 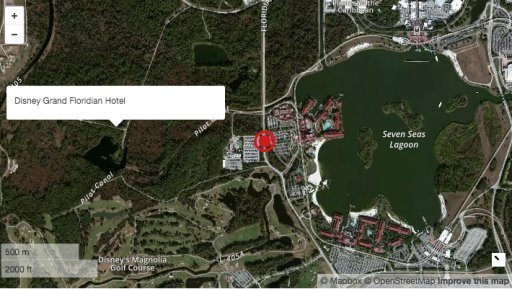 Updated news reports that the boy was finally found, although dead. The dive team found the body not far where he was first attacked and the body only had only a few puncture wounds.

“Of course, the autopsy has to confirm that, but there is likely no question in my mind that the child was drowned by the alligator,” Demings said.

“We’re going to make certain that we have the alligator that was involved, and that we remove it from the lake,” he added.

Seriously…It’s chilling to even think about it. The kid was harmlessly wading along on the shoreline and out comes an alligator??!