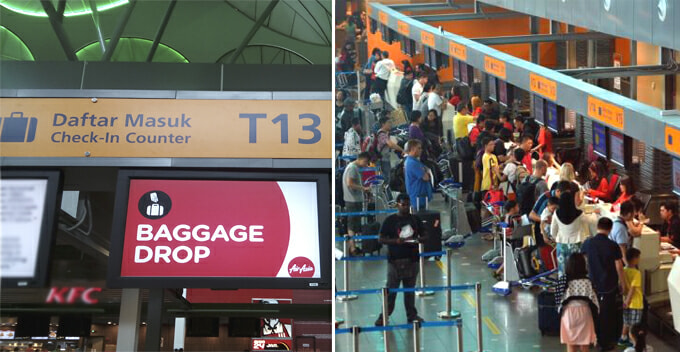 Travelling can be anxiety-inducing for some people because if anything goes wrong at the very last minute, you could end up missing your flight!

As such, passengers are generally encouraged to arrive at the airport two hours prior to departure. However, some of you might have to arrive even earlier than that after this. 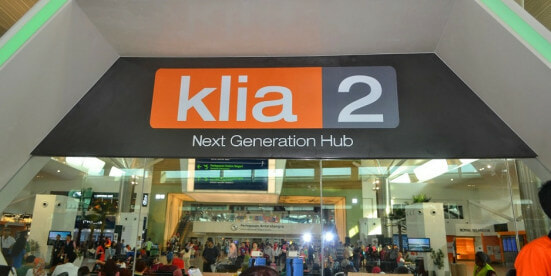 Hours ago, AirAsia released an announcement on Twitter reminding their passengers to arrive hours earlier at the airport. The statement reads,

In case you haven’t heard about the news, Malaysia Airports Holdings Berhad (MAHB) had announced earlier that 15 self bag drop counters will be fitted at Row V and W in klia2.

Once the renovation is completed, roughly 25 million AirAsia passengers will benefit from it as the baggage drop queue time is expected to be reduced by half. This means that passengers can be done with their check-in baggages in one minute, as opposed to the previous 2.5 minutes. 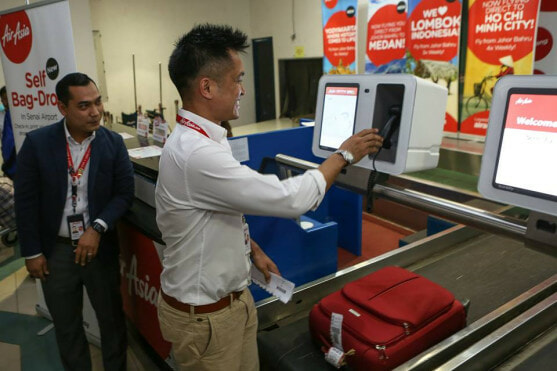 The renovation process will take up about one month’s time and is expected to be completed in February.

So guys, if you’re travelling within the aforementioned period, please arrive at the airport earlier, because missing the flight would be a total buzzkill! 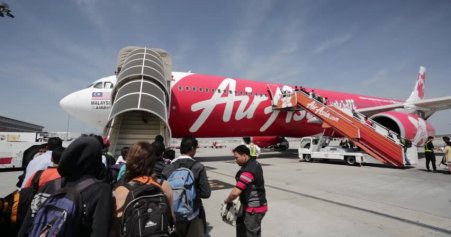