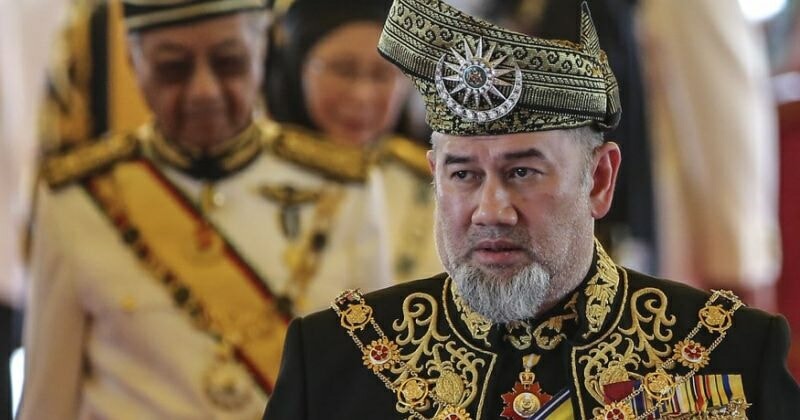 In the his royal address, the King mentioned that he was pleased with the government’s approach in ensuring the transparency of Malaysia’s financial status, and encouraged the government’s initiative in studying and managing the country’s project expenditure effectively.

He also supported the government’s move in abolishing the Goods and Services Tax (GST), stabilising petrol prices and providing financial assistance to ease the burden of the people.

Besides, the King commented on the recent collection of Tabung Harapan that has reached over RM149 million as of July 16.

“I appreciate the people who showed their concern for the country by contributing to the ‘Tabung Harapan’ without regard to their religion, race and age.”

He added that challenges of the Forth Industrial Revolution has to be tackled by formulating new policies, strategies and legislative structure.

Women empowerment is another topic addressed by His Highness at the 14th Parliament today. He acknowledged the importance of the role of women in the country, and their “immense contributions” in various employment fields and skills, NST reported.

“I am positive that the engagement of women could be expanded. Thus, there is a need to nurture their potential, skills and encourage them to continue contributing to the people,” he said.

Furthermore, the Agong stressed about the significance of preserving religion and good values, urging all parties and authorities to resolve social issues and negative elements that could threaten the harmony and well-being of the country.

“In this matter, people from all walks of life, government agencies, non-governmental associations and academicians should sit together to find solutions to any emerging issues.” 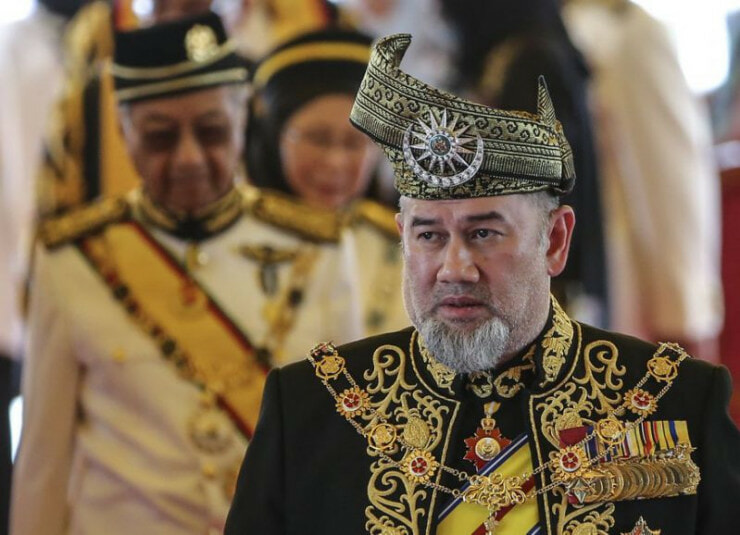 The King also urged all parties to set aside their political differences and work in solidarity for the betterment of the country.

“All parties should find a common ground by working together for the prosperity and survival of the country,” he said.

What are your thoughts on the King’s royal address? Share with us the hopes and dreams you have for our beloved country! 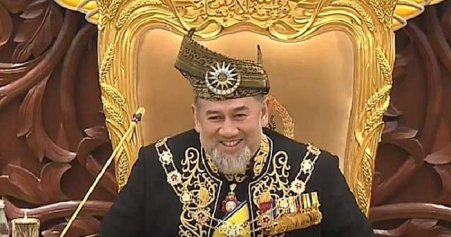