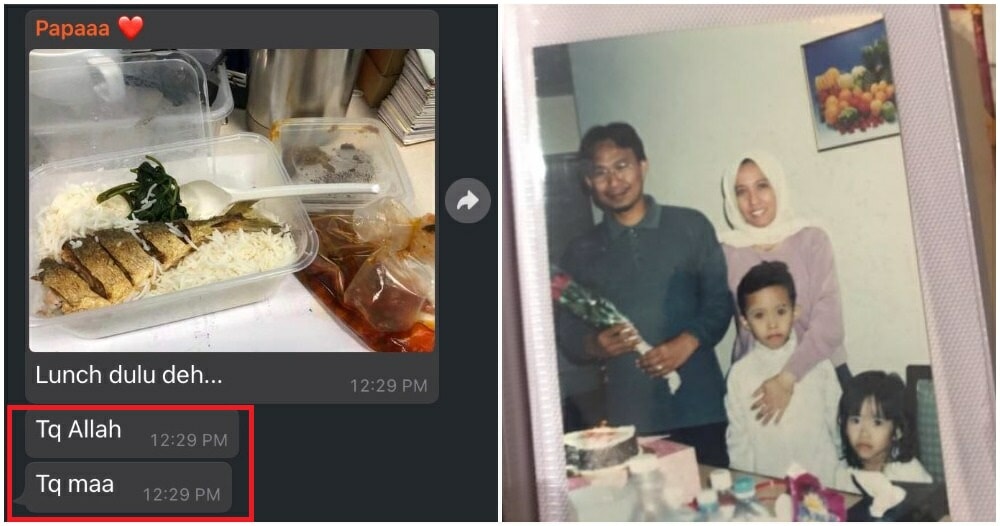 We’re so used to seeing young couples being totally head over heels with each other on television and social media but where are the older couples? To refute claims that love fades with age, Twitter user Elia (@nerfsaw) shared the adorable story of how her father never forgets to thank her mother whenever she tapaus his meals for him.

Every single day, her father makes sure to extend his gratitude to God and also his wife for the delicious meal. 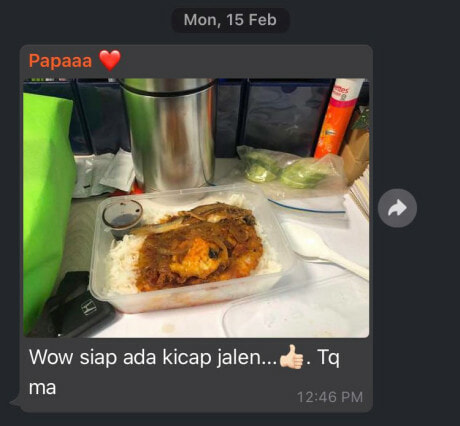 Elia’s father thanking her mother quickly went viral amassing over 16,000 retweets with netizens being mostly..well, jealous of the romance! Speaking to WORLD OF BUZZ, Elia shared that throughout the 31 years her parents had been together, they’ve had their fair share of disagreements but the love they have for each other is never a question. 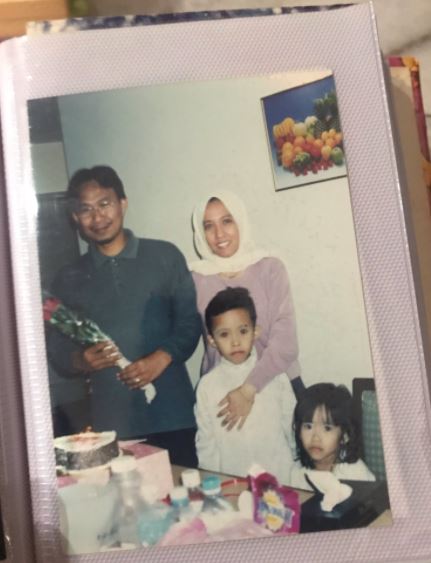 To those who are dating (or single)  in this current generation, you’re probably wondering what’s the secret to a long and healthy relationship. Elia simply said the “secret” behind the love her parents have for each other is appreciation.

“It is as important as everything else, but most people forget. Just like how my dad was in the tweet, that is also him in real life.” 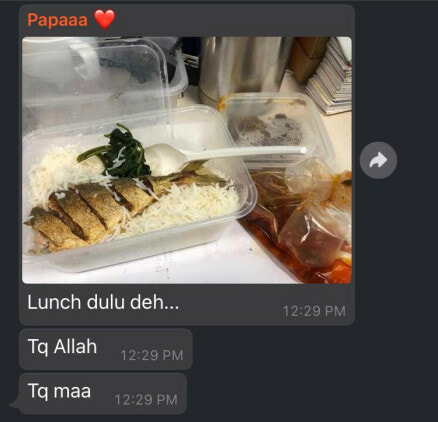 She added that her father is always bound by gratitude and is always thankful to God and his family. “I think it’s very heartwarming to have someone appreciating your existence and perhaps, that’s how love is kept alive, she said.” 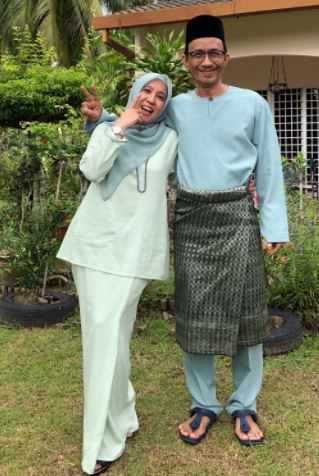 We asked Elia if her parents’ relationship has set high expectations for her personally in terms of her prospective relationships. She said that it probably has but not in the sense that she expects to be treated like royalty as she knows that she isn’t the perfect partner. She feels that the most important factor is to have a partner that’s willing to learn and grow alongside her.

Having parents who are openly vocal with their feelings is definitely a blessing. Loving relationships like these not only sustain a marriage but also make kids more comfortable expressing themselves. To those with a significant other, have you said thanks to your person yet?

Also read: “Respect each other” Netizens Applaud M’sian Mother’s Parenting After She Apologises To Daughter 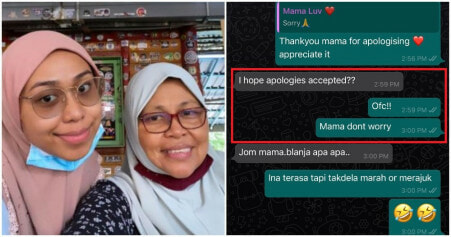