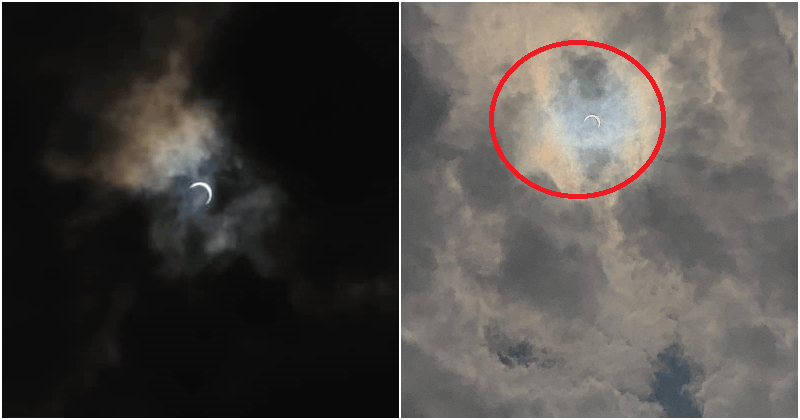 Some of us who had the opportunity to witness this phenomenon the last time it was visible in our part of the world 21 years ago, and this December we’ll be able to witness it again! This unique phenomenon is known as the Annular Solar Eclipse or more popularly as the “Ring of Fire”.

And yes! IT IS HAPPENING NOW! 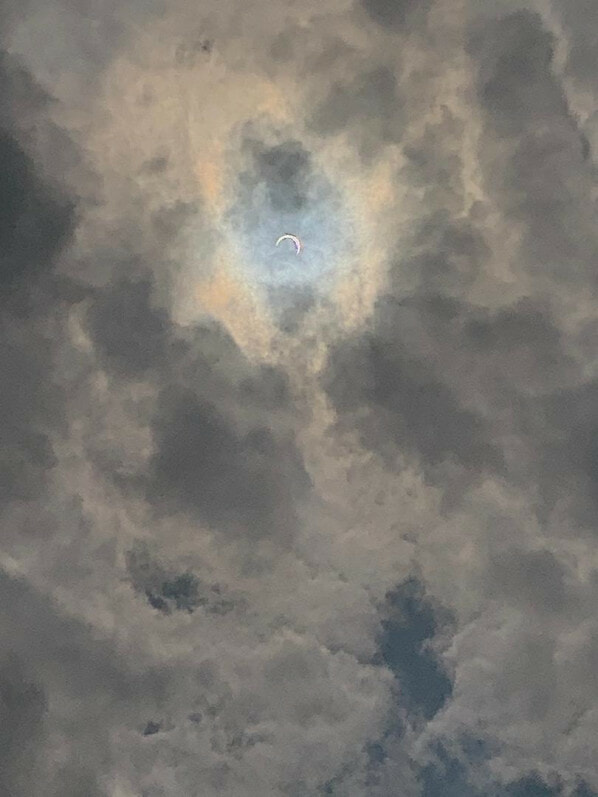 The last time the ring of fire was visible in Malaysia was on the 22nd of August 1998, when the Earth, Moon, and Sun lined up in a straight line, causing our part of the world to fall into a state of darkness for a certain amount of time.

The most strategic location to witness the formation process of this phenomenon, which only occurs once for every two decades, is in the south districts of Malaysia which are Tanjung Piai, Johor and Serian, Sarawak. 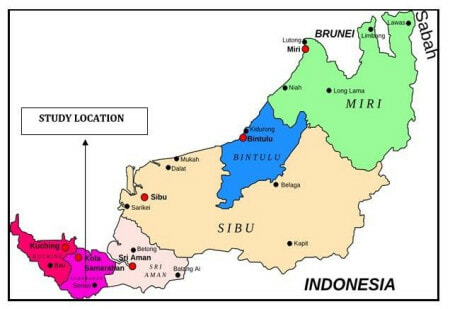 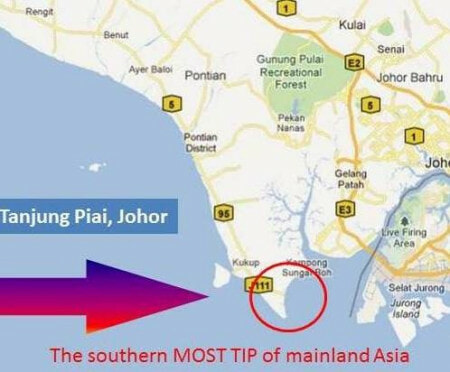 According to Berita Harian, everyone should be able to go out and experience the darkness that will cloak almost half of the Earth’s surface. The darkness will start from Saudi Arabia, to India, Sumatra, Malaysia (Johor and Sarawak), Singapore, and back to Malaysia in Sabah and Sarawak before it ends at the Pacific Ocean, this 26th December.

Another factor that would define the precision of anulus (the Latin word for ring) formation would be the dispersion of clouds, haze and probably rainfall that might occur during the lineup of all three celestial bodies.

Anita Bahari also said that the other districts in Malaysian would only be able to experience half of the eclipse.

Thankfully, nature will not be affected as much, though the gravitational pull during the eclipse will cause a high tide at Tanjung Piai and the rest of the peninsular’s west coast.

Visitors are highly advised to not look at the eclipse with their naked eyes and to use the 10,000 special glasses that will be provided by the Planetarium which contain sunlight filtering films. 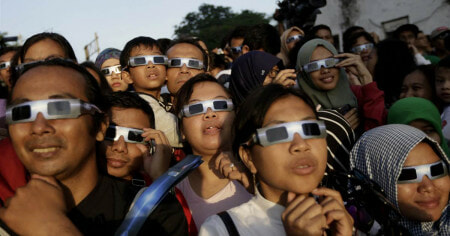 Because if you don’t, the eclipse rays of sunshine will blind you. 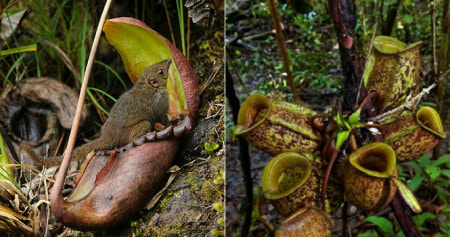