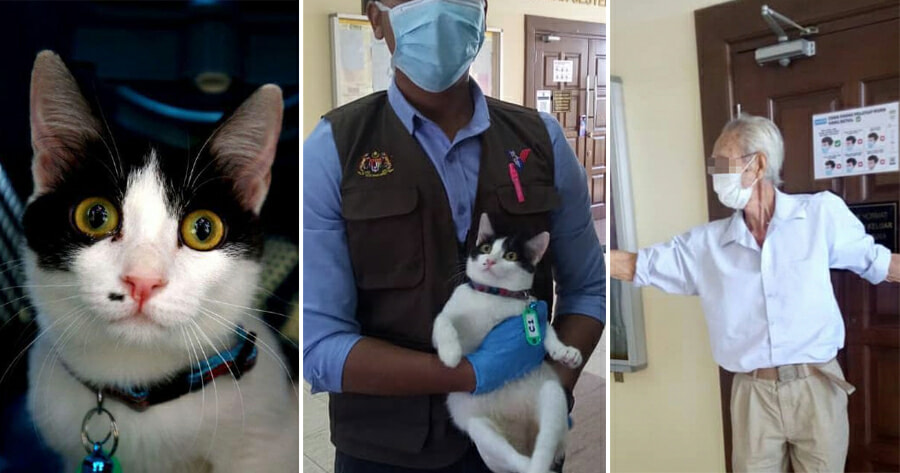 A cat, named Baby, was brought to court as evidence yesterday morning (18 March), after it was abused by a man who inflicted pain and suffering on it using a metal rod. As a result, the cat became paralysed. 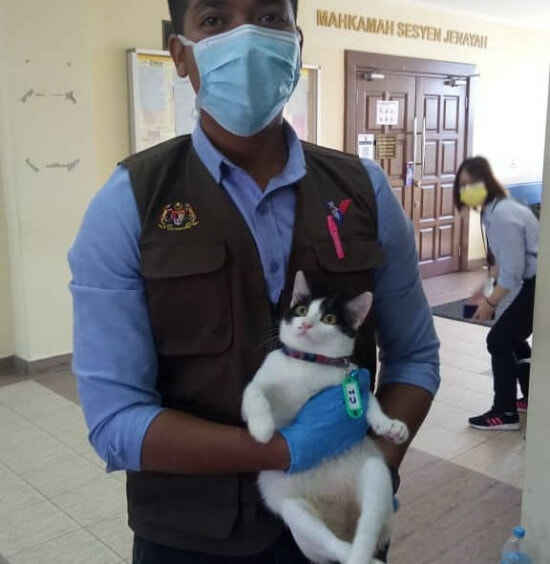 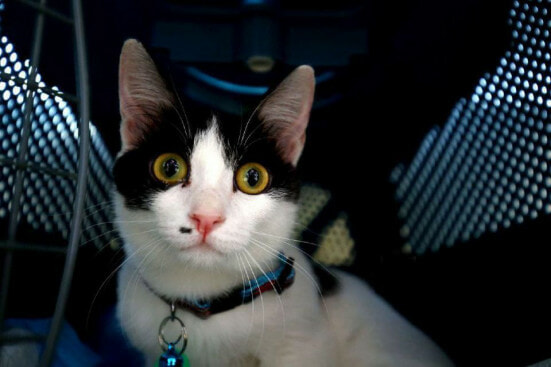 The 79-year-old man pleaded not guilty at the Sessions Court after the charge was read to him by the court interpreter before Judge Mazdi Abdul Hamid.

According to Harian Metro, the man who identified as Cosmos Chong Say Hun, a retired teacher, was charged with throwing a 3.5ft sharp metal rod at the female cat in the compound of a house in Lengkok Tembaga, Island Park at about 6.40pm on 15 November 2020.

The man is believed to have committed the offence after he claimed that the cat had dirtied his lawn. 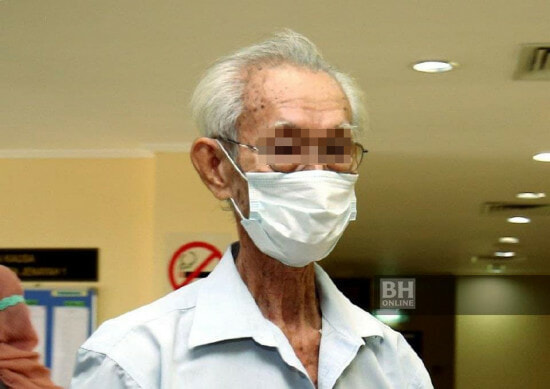 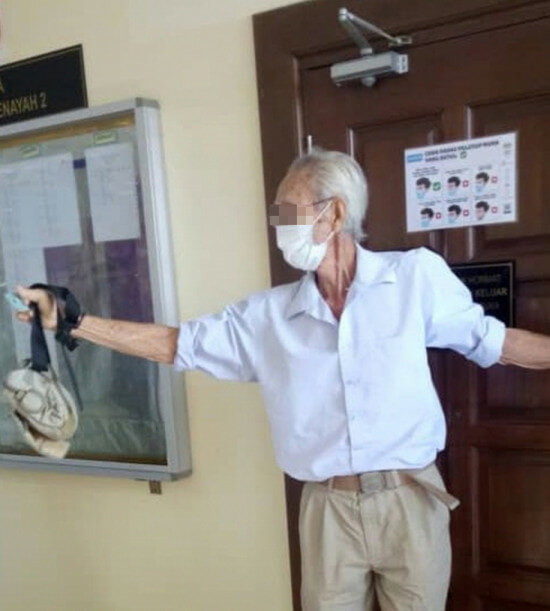 He was represented by counsel Simon Murali while Veterinary Services Department (VSD) prosecuting officer Roziman Awang Tahrin prosecuted. Ng was released without bail and the case is set for mention on 19 April. 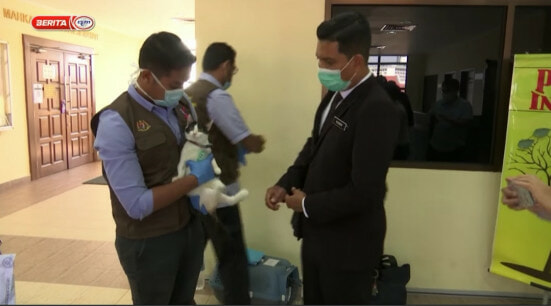 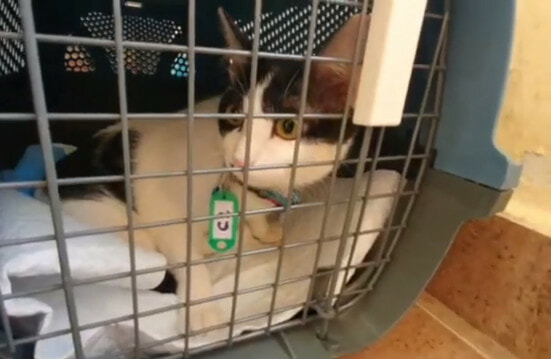 Also read: Lonely Catto Gets Teary-Eyed After Owner Calls For It Through Surveillance Cam 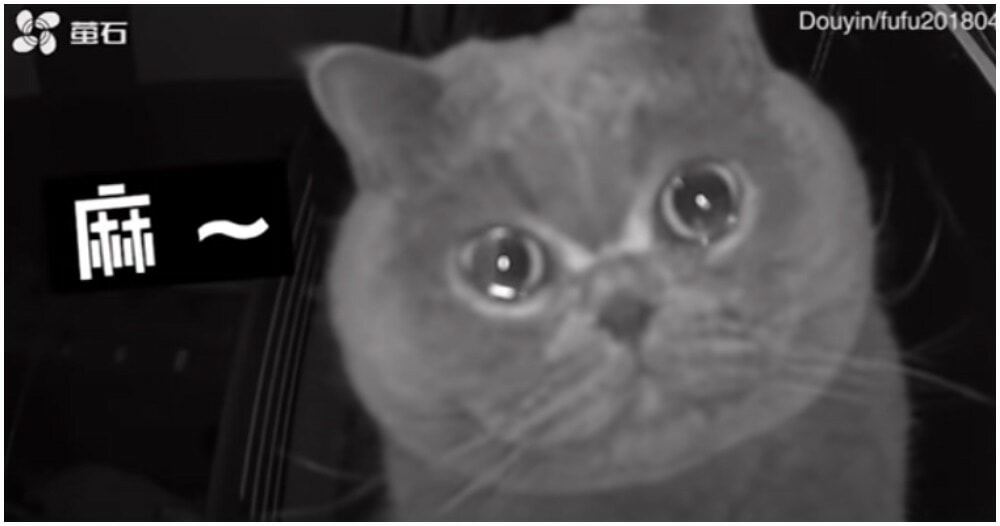