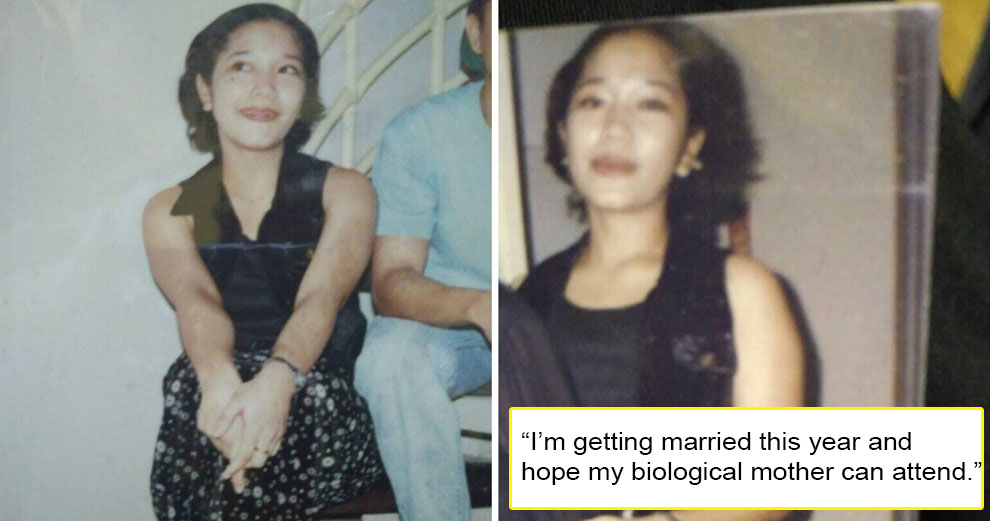 What a heartwarming story!

Recently, Malaysian Twitter users were touched by a 22-year-old woman’s plea to help find her biological mother. She was hoping to find her so she could invite her mother to her wedding.

The young woman, known as Ayu, shared that she found out she was adopted in Standard 6, and that her birth mother was named Siti Rozani from Sandakan, Sabah. The 22-year-old shared that unlike most Malaysians, she had no birth certificate and only adoption documents. 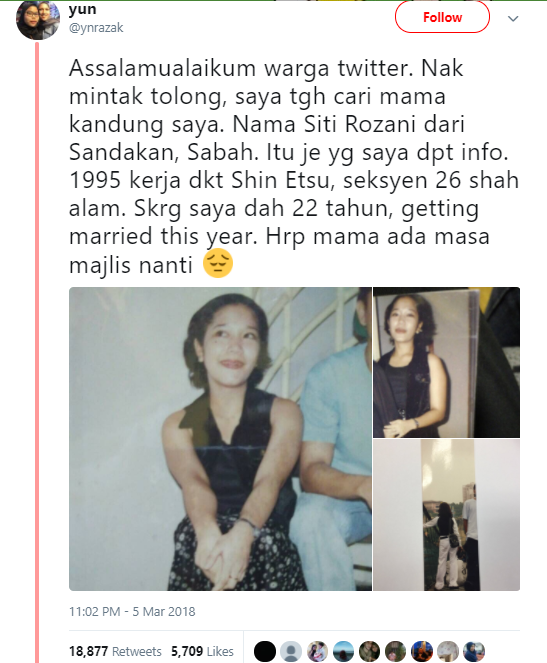 Ayu found out more about Siti when she recently started a new job at a company where both her adopted and biological mother used to work.

It was at this company where Ayu also connected with some of Siti’s former colleagues and found out that she was married when she was pregnant with her, but was facing problems of her own and could not look after her. So, she gave Ayu to her adopted mother. 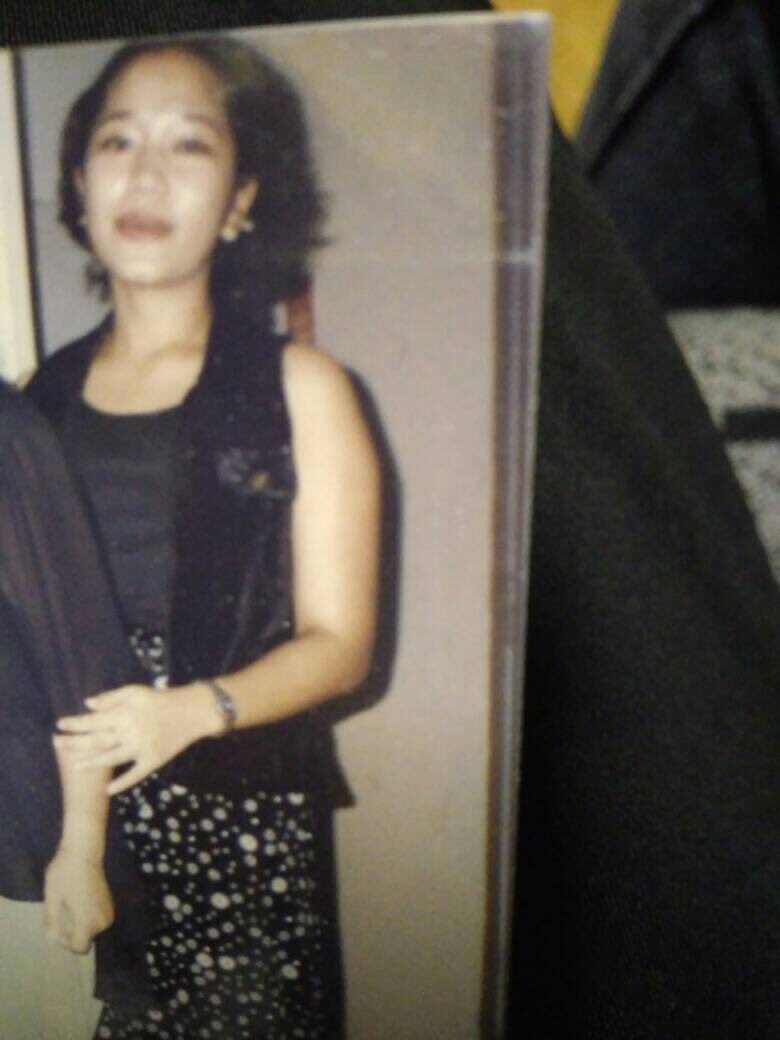 Siti’s friend shared that she misses Ayu and actually tried looking for her, but to no avail.

Since she shared her moving story on Twitter, her post soon began to circulate widely after over 18,000 users retweeted it. Thanks to the help of thousands of Malaysians who shared her story, Ayu’s post caught the attention of one woman, who turned out to be Siti’s sister. 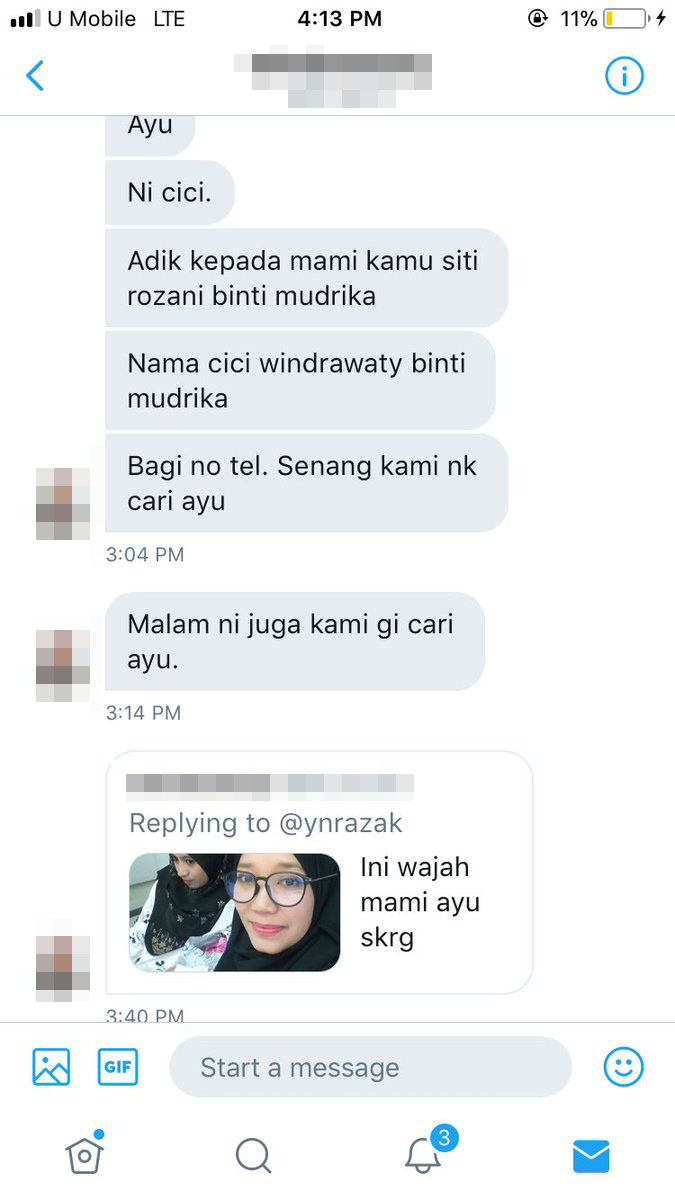 Now, just yesterday (7th March), Ayu finally reunited with her biological mother after decades, and even got to meet her biological sister, who is Siti’s youngest child. 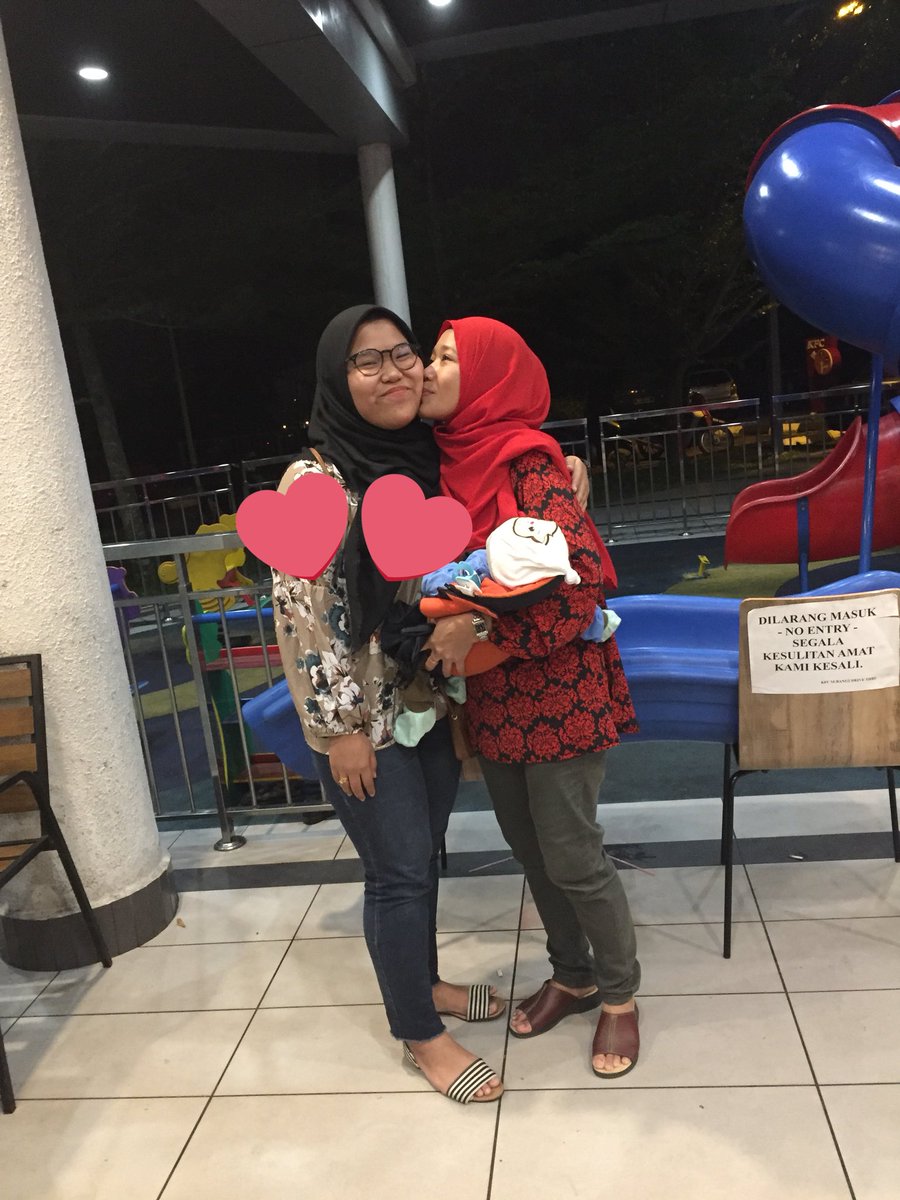 After the tearful reunion, the 22-year-old shared that her adopted mother asked her if she was going to leave, saying,

“I said no, as she is my mother until the end.”

It’s incredible stories like this that give us hope. We couldn’t be happier for Ayu now that she’s found her birth mother, and just in time for her wedding, too! 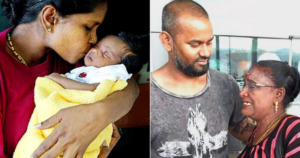