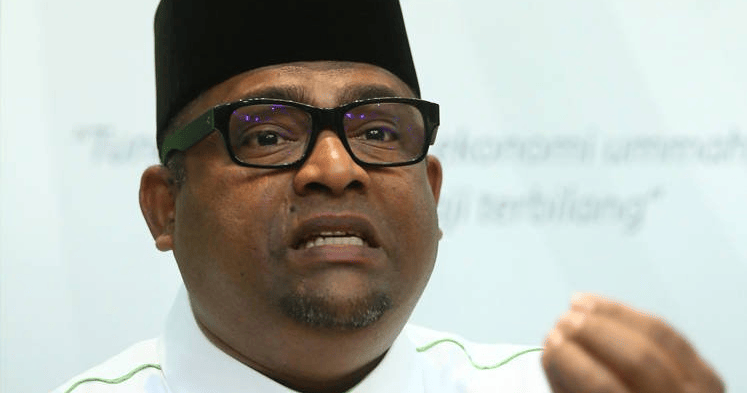 If you’re up-to-date with the local news, you would have probably heard about an unexpected raid led by MACC investigators at the Malaysian Hajj Pilgrims Fund Board (Tabung Haji) chairman, Datuk Seri Abdul Azeez Abdul Rahim’s home and office. 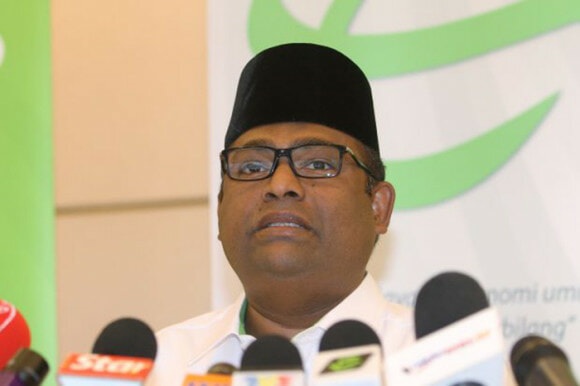 It was reported that RM500,000 cold, hard cash, some documents and jewellery were seized from his home during the raid. After that, Azeez came forth and gave a statement about his raid.

“The mixed currencies were money belonging to Kelab Putera 1Malaysia and were from the 40 countries that we have given aid to in the past.”

“For the timepieces, these are all mainly Chinese replica copies of the original and do not carry any certification,” he said.

So, it wasn’t his money after all and those jewellery were all fake! 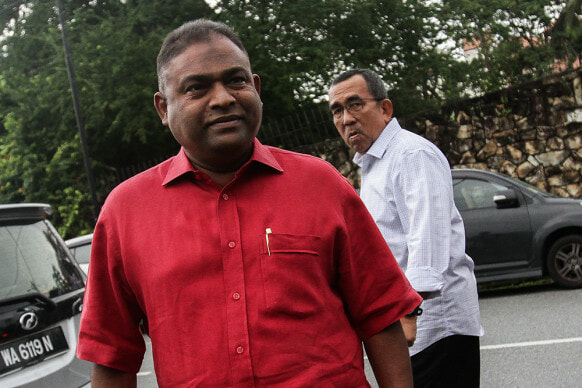 With the investigation still ongoing, yesterday (24 May 2018), NST reported that the Tabung Haji group confirmed the resignation of chairman Azeez.

In a statement issued by Tabung Haji Group Public Affairs and Corporate Communications Division, it was noted that Azeez had resigned his position as chairman in the group.

According to Azeez, he submitted his resignation letter to their legal department on 14 May 2018 – a week after the 14th General Election. 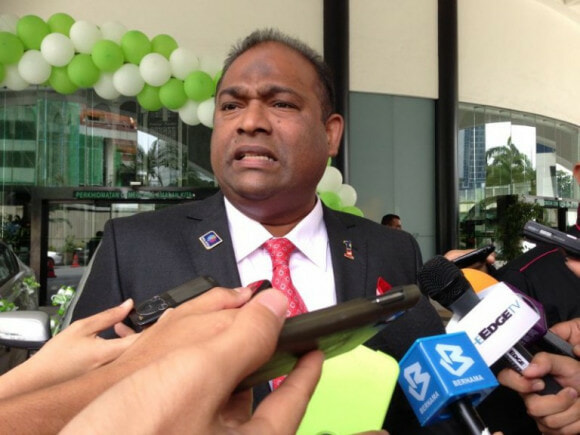 The statement that was released by the group further added that Azeez was chosen as a member of the Tabung Haji Board in 2011. Then, two years later, he was made their chairman on 1 July 2013. 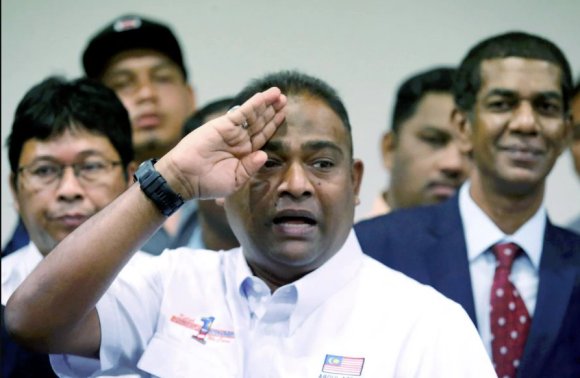 Thus, the statement concluded by expressing its gratitude towards Azeez’s services as a member and chairman. As of now, Azeez will still serve as Baling’s MP while further information on his raid has yet to be revealed.

Hopefully, Azeez will serve his people with honesty and integrity from here on! 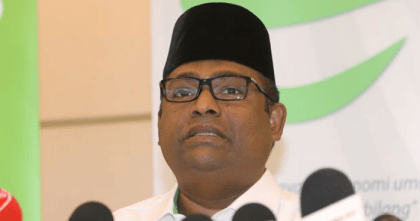