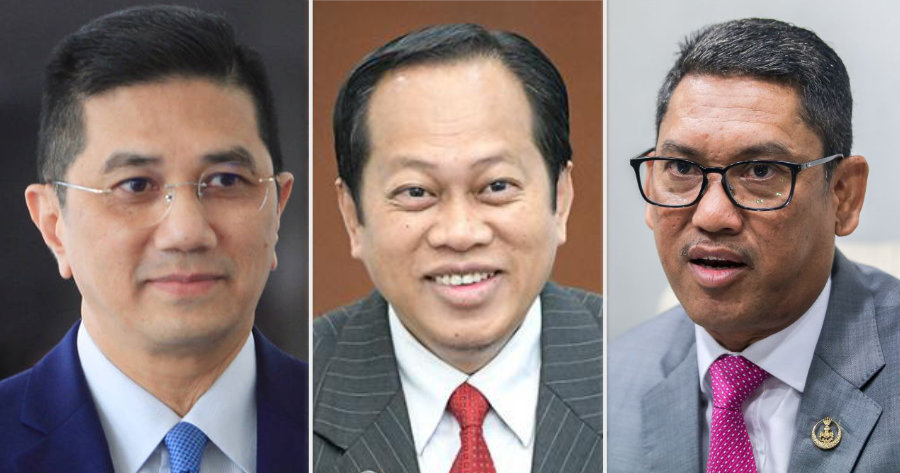 Barely a day after Datuk Seri Ismail Sabri was sworn in as Malaysia’s 9th Prime Minister – the third Prime Minister in 3 years – the Members of Parliament (MPs) and leaders that supported him to the post have already found something to disagree with each other.

So what’s the thing that they’re not seeing eye to eye on? The name of the new government. Seriously?

While the new government has yet to be officially named, some quarters, especially from Parti Pribumi Bersatu Malaysia (Bersatu) has argued that while the Prime Minister has been changed, this is still virtually the same government headed by former Prime Minister Tan Sri Muhyiddin Yassin and should continue to be labelled as Perikatan Nasional. “This new government to me is not a Perikatan Nasional government but a ‘Kerajaan Malaysia’ (Malaysian government) consisting of BN, PN, GPS and PBS. This is a mixed government,”

It is believed that the Umno Supreme Council Member is criticising former Prime Minister Muhyiddin Yassin’s statement after Ismail Sabri’s appointment as his successor in which he suggested that the new government to still be a PN government. In the statement, Muhyiddin, who is also Bersatu Chairman said that Ismail Sabri would continue to help the Perikatan Nasional government to deliver the best service to the people, especially during a period of national recovery. 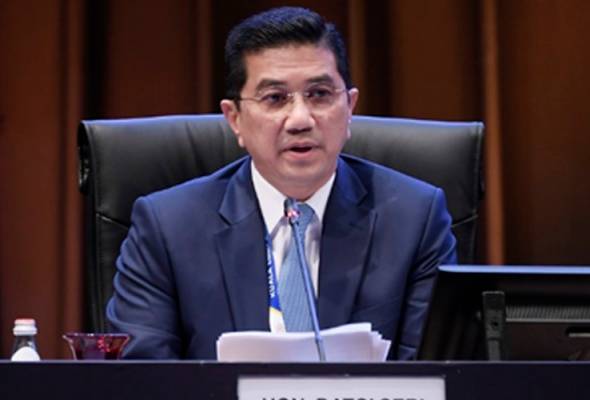 “I believe that Ismail Sabri would continue to lead the PN government with the focus of handling the pandemic as well as reviving the economy.”

Furthermore, as reported by Free Malaysia Today, Bersatu Deputy President Dato’ Seri Ahmad Faizal Azumu also insisted that Ismail’s government is still a PN government. Faizal argued as such due to the majority of MPs that are supporting Ismail Sabri are from PN (50) when BN only has only 41 MPs.

What do you guys think of this quarrel over a government’s name from both sides? Share your thoughts with us in the comments. 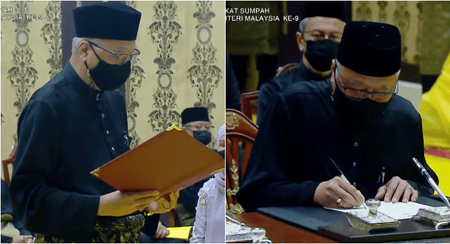