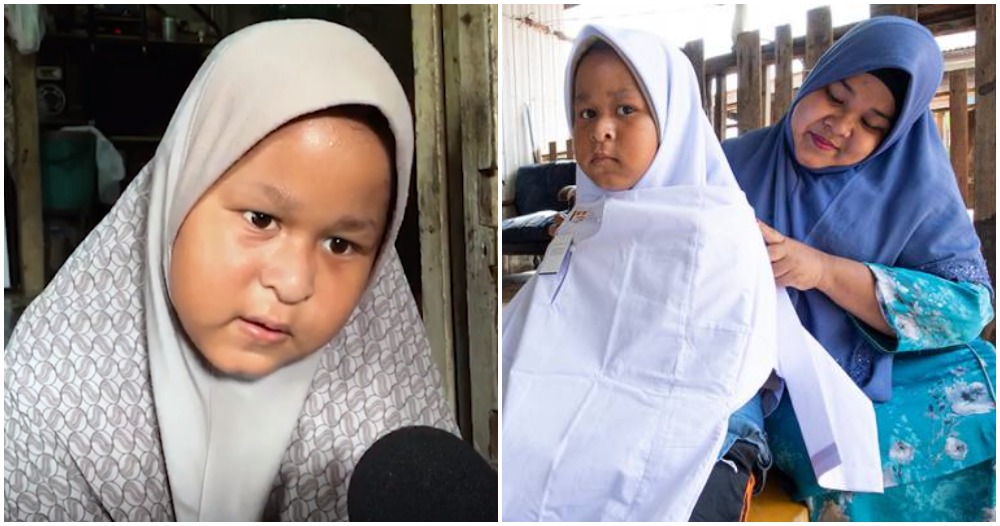 Everyone deserves a right to education!

29-year-old Siti Nur Aimuni Mat Yunan has been taking care of her adopted niece, eight-year-old Siti Nur Puteri Balqis, from when the latter was just three-days-old and her birth parents vanished without a trace.

Since then, Aimuni and her father, Mat Yunan Hamad, have been taking care of Puteri and they are now fervently hoping that Puteri gets to go to a school even though she only has a non-citizen birth document. Puteri was supposed to start schooling in early March this year but had to postpone her intentions due to her birth documents, Aimuni told Astro Awani. 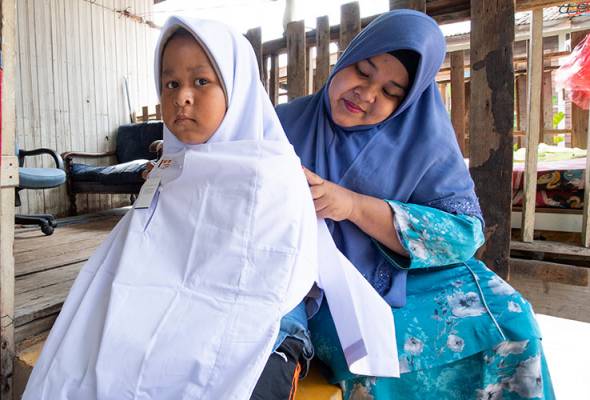 “Previously, Puteri had gone to school and learnt the Al-Quran thanks to the kindness of a teacher but how long can we depend on her?”

Aimuni says her niece currently only has the red-coloured birth certificate for identification. They’ve gone to the National Registration Department (JPN) at Kota Bharu, Kelantan multiple times to obtain a legal birth certificate for Puteri but each time their application has been unsuccessful as they did not meet the required conditions. 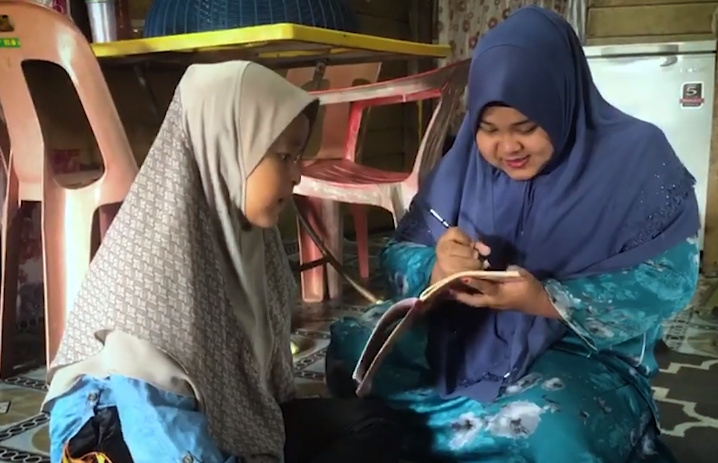 “We’ve tried our level best to contact her family whom we believe to be fish vendors at Takbai, Thailand but it has all been unsuccessful so far.”

Kelantan JPN Director Asrehan Ab Razak said the identification document owned by Siti Nur Puteri Balqis was valid and issued by his party. However, he added that the child is still a non-citizen as JPN only registers the child’s birth based on the documents submitted, as well as in line with the acts and regulations in force.

What do you think about Puteri’s situation? Let us know in the comments section! 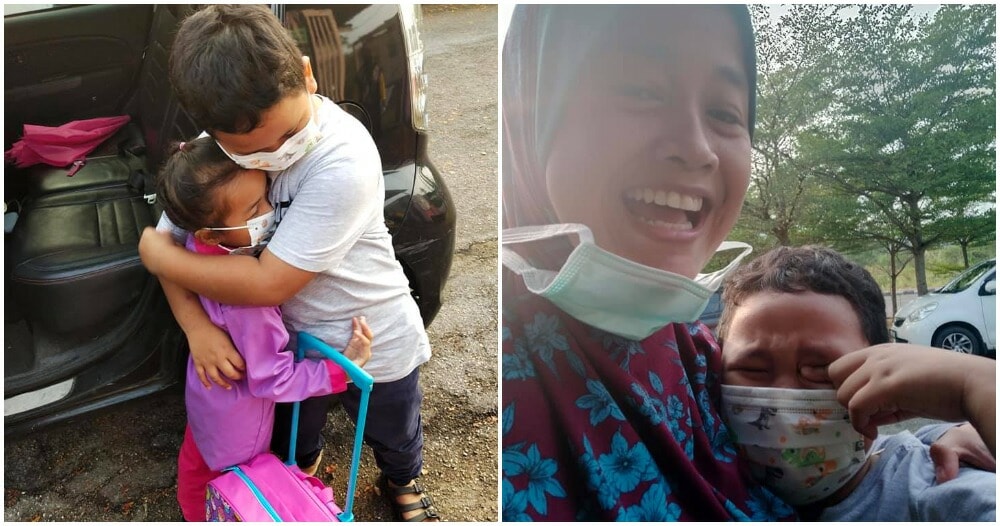 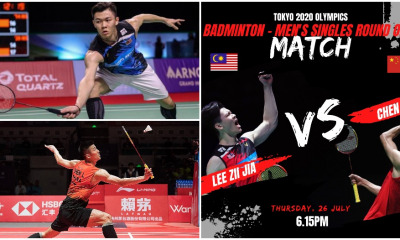