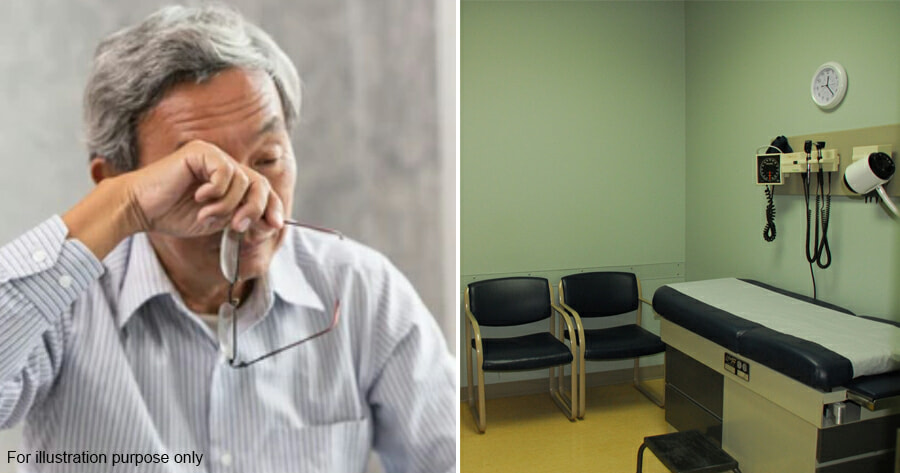 An 88-year-old doctor from Japan wants to retire from his job but is forced to continue working as he still has to support two of his daughters who are well over 50-years-old.

According to Oriental Daily, Toshio Yamashita has one son and two daughters. He runs his own clinic where two of his daughters work at.

These two daughters have no other work experience other than working at their father’s clinic. They have not even tried to find a part-time job elsewhere, and even in their 50s, they do not have the necessary professional skills to find other jobs.

Although they have tried to enter vocational training, they failed to obtain the necessary permits to work. So, if their father’s clinic were to close, they would be left unemployed in their 50s, with no job skills to fall back on. 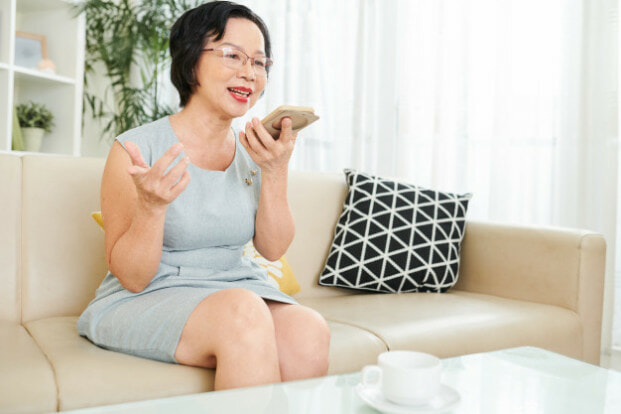 Meanwhile, Yamashita’s eldest son studied medicine and works at a large hospital, but every time Yamashita talks to him about taking over the clinic, he would show no interest.

Yamashita’s son has gone through divorce twice in the past and is now married to a third wife. His child just entered kindergarten, and he foresees that there will be a lot of education expenses in the future.

Because of this, Yamashita’s son is unwilling to give up his well-paid job at the hospital just to take over his father’s run-down clinic. 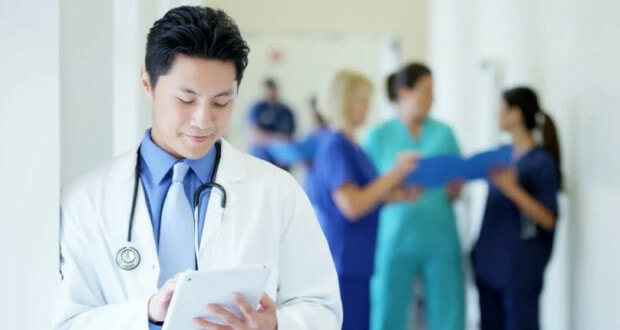 Although Yamashita has about 60 million yen (about RM2.3 million) in his savings so far, he has spent more than 300 million yen (RM11.4 million) since he opened the clinic. This means that Yamashita only earned one-fifth of the income. Plus, having to pay for the expenses of his two daughters and their children, his overall savings are gradually depleting.

Yamashita is now 88-years-old and he knows he doesn’t have much time left. He even worries that he might fall down one day and frets about the livelihood of his two daughters.

During the last years of his life, Yamashita can only hope that his daughters are able to find a way to support themselves as soon as possible so they don’t have any regrets in the future.

Also read: 29yo Woman In China Puts Ex-Boyfriend In Her Will To Inherit All Her Savings 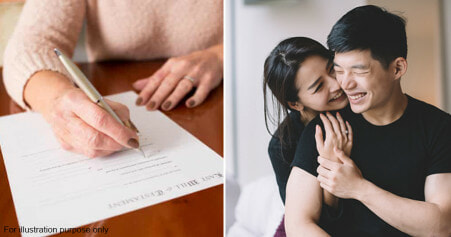