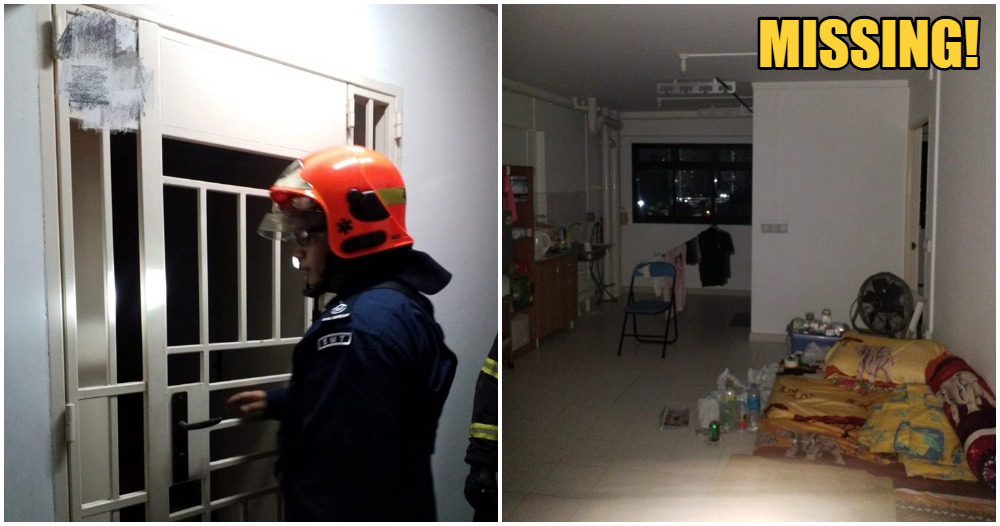 A restaurant in Singapore called the police when one of their beneficiaries for their pay-it-forward program, Grandpa Raja, did not collect his meals for 3 days.

Good day, friends of Mummy Yummy. Today we share on how important it is for us to insist on meals delivery to each and…

Mummy Yummy is a vegetarian restaurant in Singapore, and they do their best to help the needy by personally delivering the food to them. Grandpa Raja, who is 85 years old, is one of their beneficiaries and lives alone in his flat.

Grandpa doesn’t talk much with his neighbours, and he rarely goes out. He would always sit by the door to wait for the people from Mummy Yummy to come deliver food to him. Another particular thing about him is that he would always leave his wooden door open, even at night when he sleeps- as he was scared that if he accidentally dies, at least someone will know. 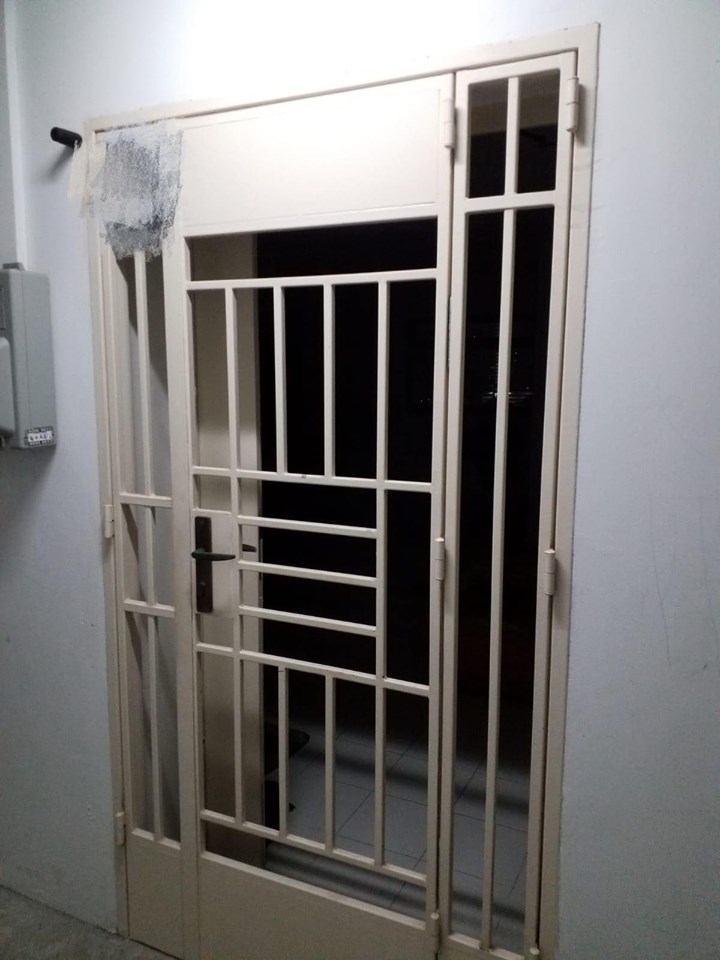 So one day, a Mummy Yummy staff realised that his meals were untouched on the first day, and they put him on the alert list. And after 3 consecutive days, they went down to his flat to look for him but to no avail. They then called the police for assistance.

After the police came over and did some investigations, they decided to call the civil defence to break down the door. Grandpa was not in the flat and so the police decided to go to other areas to look for him. 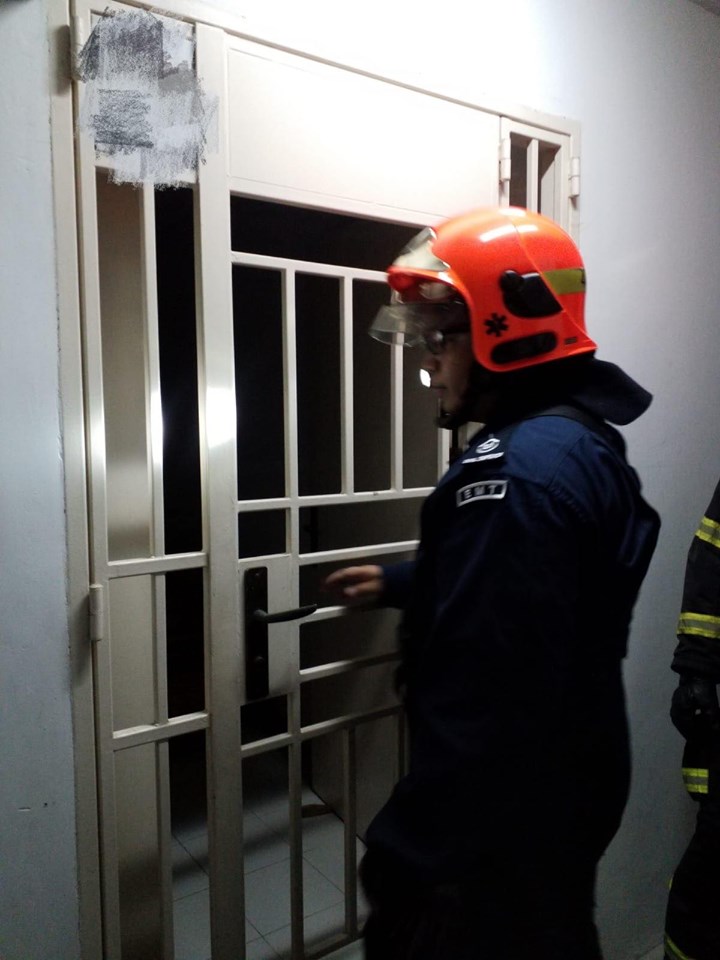 6 hours later, Mummy Yummy received a call from Grandpa Raja himself! He told them that he is finally home, and that the police found him and took him home. He was also quite happy as it was his first time sitting in a police car.

So what happened was that Grandpa Raja went out, and he said he had no money to take the bus back home and couldn’t walk as well because it was quite far. His phone had no battery as well, so he could not contact anyone.

Initially, he wanted to ask for money from passersby, but he did not dare to as he was afraid that he would be arrested and sent to jail. 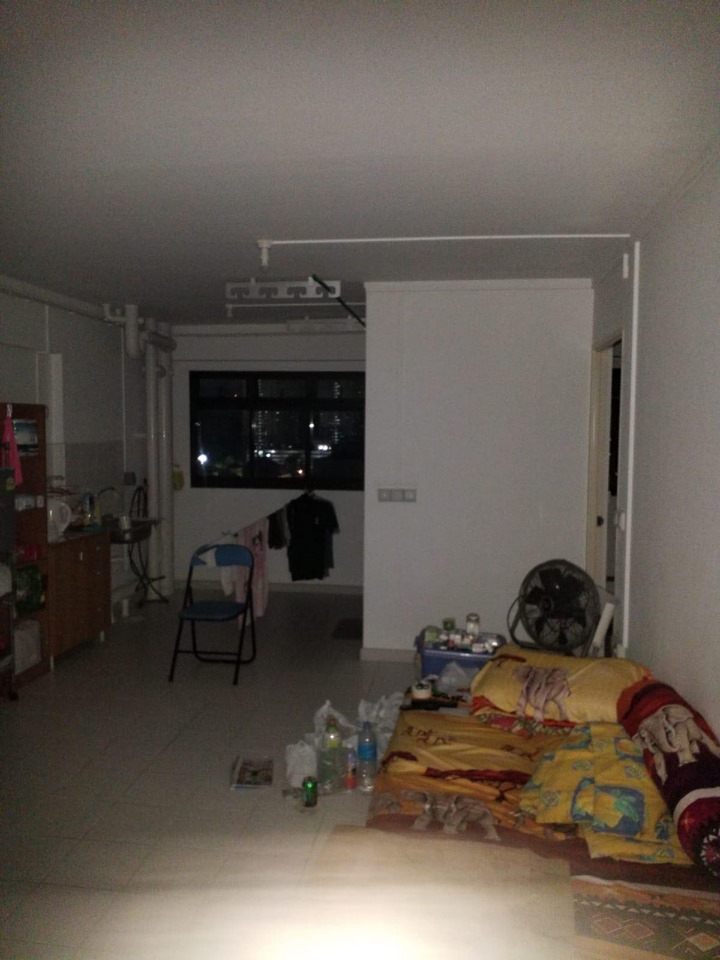 This is why Mummy Yummy prefers to send out their free meals to beneficiaries themselves rather than to employ a 3rd party to deliver. They also said:

With this initiative, we can better monitor what our beneficiaries are going through daily and when incidents do happen, we are able to respond quickly and efficiently. At the end of the day, grandpa is back safely and continues to wait for our food at his house gate but this time with a broad smile! Mission accomplished.

That’s certainly a very good initiative, and we hope that more restaurants will be able to follow suit as well! May God bless them! 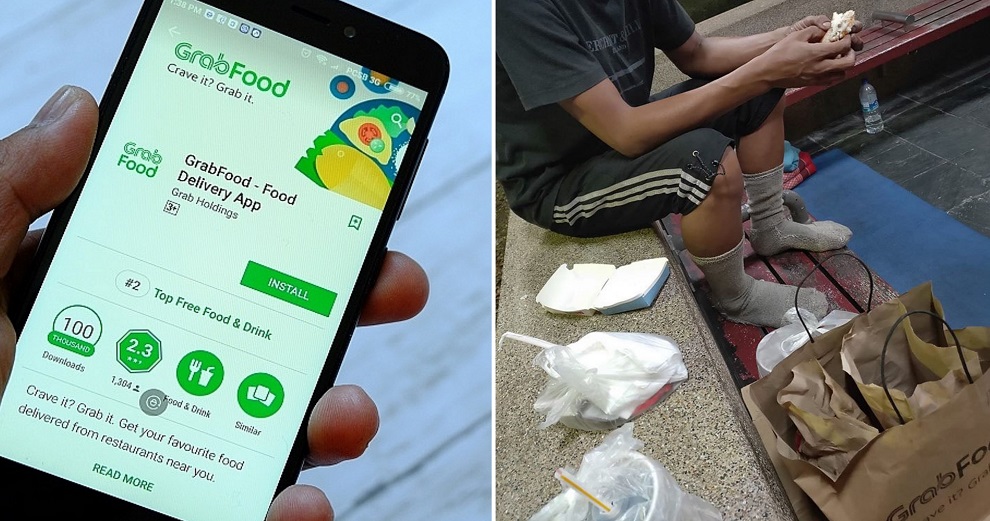