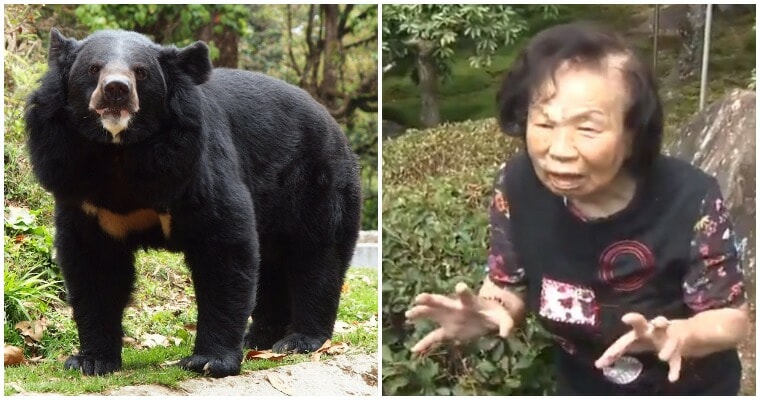 What would be your first reaction if you ever encountered a bear? Would you run away? Would you go blank and stumble around the place?

Or would you challenge it like how this Japanese grandma did? 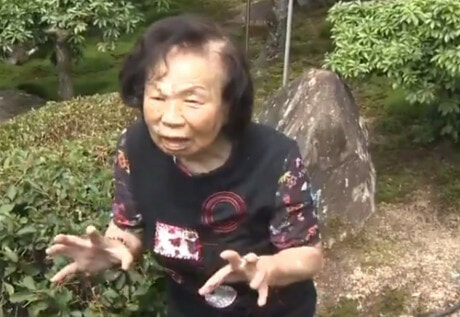 On 16 July (Thursday), 82-year-old Rumiko Sasaki was enjoying her daylight hours by weeding her backyard with her husband. It was a fine evening in the rural neighbourhood of Kita Hiroshimacho, Hiroshima Prefecture, until they were greeted by an unexpected guest at around 5:30 pm. 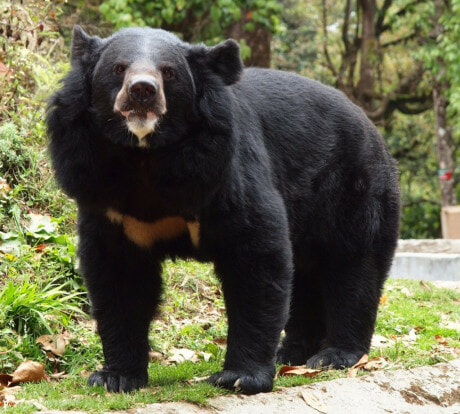 As reported by Sora News, it was an Asian Black bear, which was approximately 150 cm in height. Surprisingly, Rumiko didn’t crouch in fear when she was alerted by her husband about its presence. It surged at her the moment she looked up from the ground.

“When I stood up, there was a bear standing there, and it came right at me, aiming right at my face [with its claws],” she said.

Being at the age of 82, she clearly didn’t possess the skills of a martial artist or own a tough body, but she refused to give in. She defended herself from the sudden attack.

“So I went ‘Aaaahhh!’ and tossed him off me and sent him flying. I think I hit him a few times too. Then he went running away.”

Fortunately, Rumiko only suffered scratches on her face which required some stitches.

According to these grandparents, seeing bears roaming around Hiroshima Prefecture is not an unusual occurrence. It has been reported that there were 252 bear sightings in between the months of April and June 2020. After Rumiko’s incident, the local hunting club (Kuma Rangers, a.k.a Bear Rangers) has put up three cages in the forest. The area is also currently being patrolled by them.

Watch her interview below!

We can’t possibly imagine how terrifying it must’ve been.

The winner of this one on one challenge, is the grandma!

Also read: Watch: These Hikers Did Not Move An Inch When A Black Bear Decided To Crash Their Hike