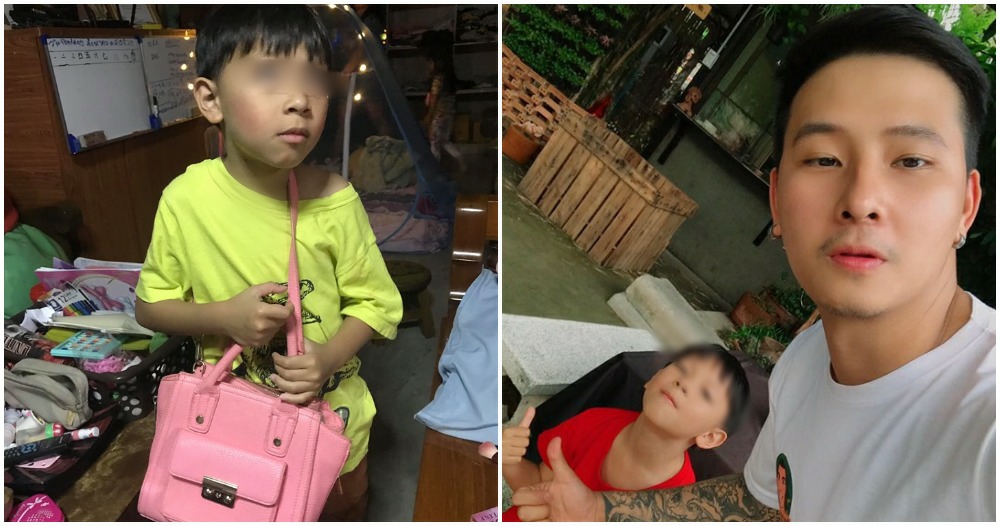 Kids are innocent, period. Sometimes they say the first thing that comes to their mind, and sometimes that leads to them being pushed around and bullied for their honest opinion.

This 7-year-old from Thailand came home one day and complained to his father that he was being called a “sissy” in school.

According to Oriental Daily, the boy was being called a “sissy” because he liked wearing pink and also the colour itself. 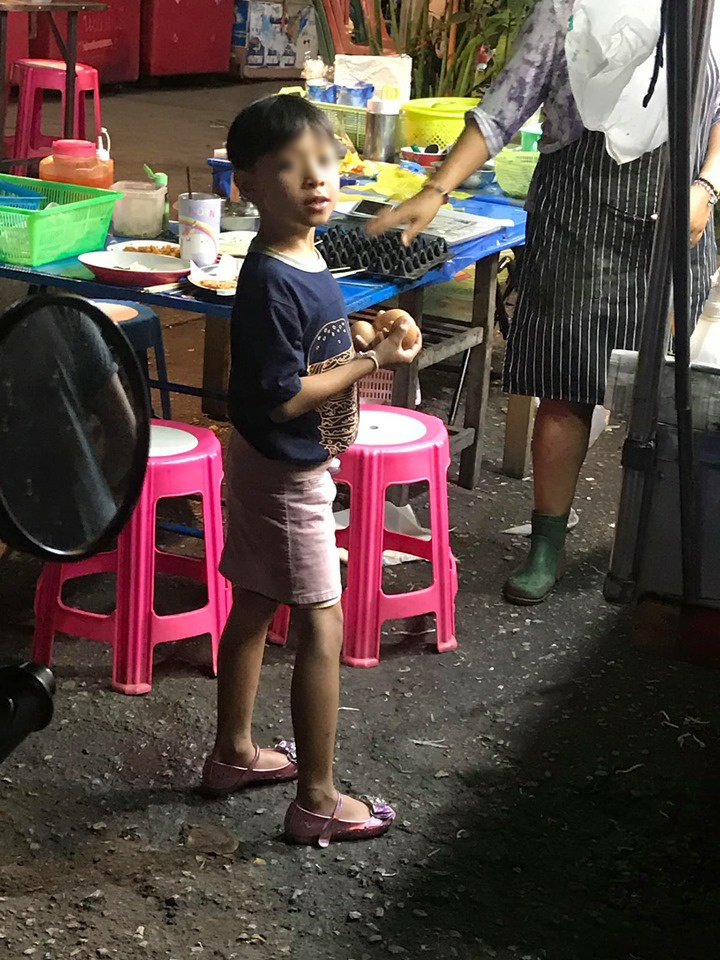 The father then posted on Facebook on 8th August saying that, “Yes, my son might be a ‘sissy’ but I feel proud of him because only someone blessed can have a son as good as he is. Even if they’re a ‘sissy’ or homosexual, it is still a gender preference and the most special kind.”

Later, he posted a number of photos of his son wearing a pink skirt and holding a pink bag with his makeup on FLEEK to prove to the world that this is not wrong. Many netizens praised the father’s attitude towards the matter and said that both the father and son are very courageous people. 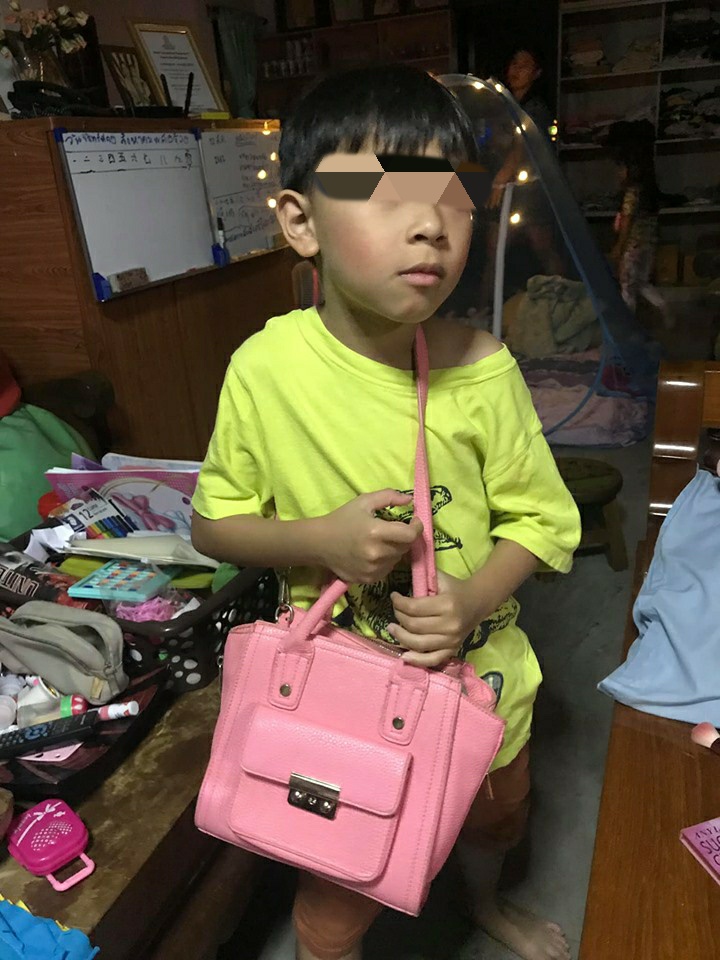 When he was interviewed, he said that he was not angry with any of the teachers or classmates, and he did not intend for his post to start any discord. He also mentioned that he is very proud of his son. “He is a good boy, and he likes to learn Chinese very much.”

Regardless of his child’s gender preference in the future, he will accept his son’s decision as long as he continues doing good and being a good person. 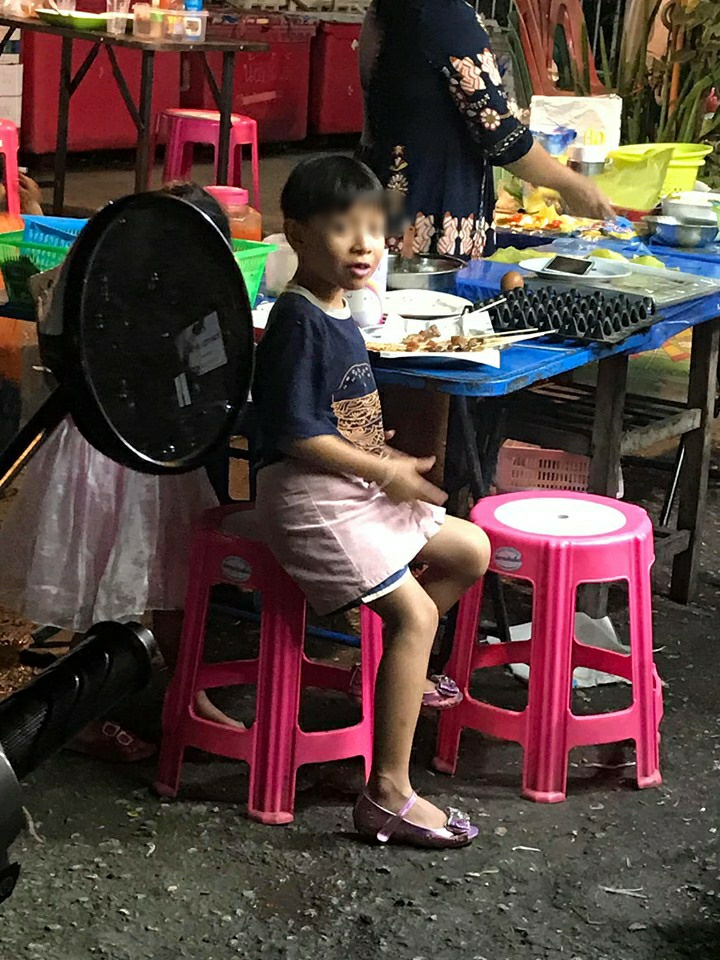 His son does not believe that he is different from the other kids. And he doesn’t need to!

That’s a wonderful father-son bond that many people wish to have as there are some people out there who want that level of acceptance from their family.

Also read: Gay Penguin Couple Adorably Adopts Abandoned Egg & Plans to Hatch it As Their Own 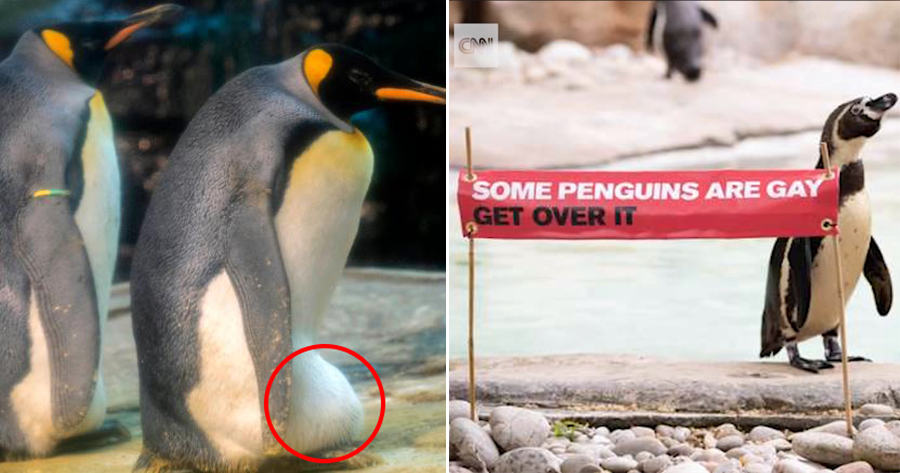