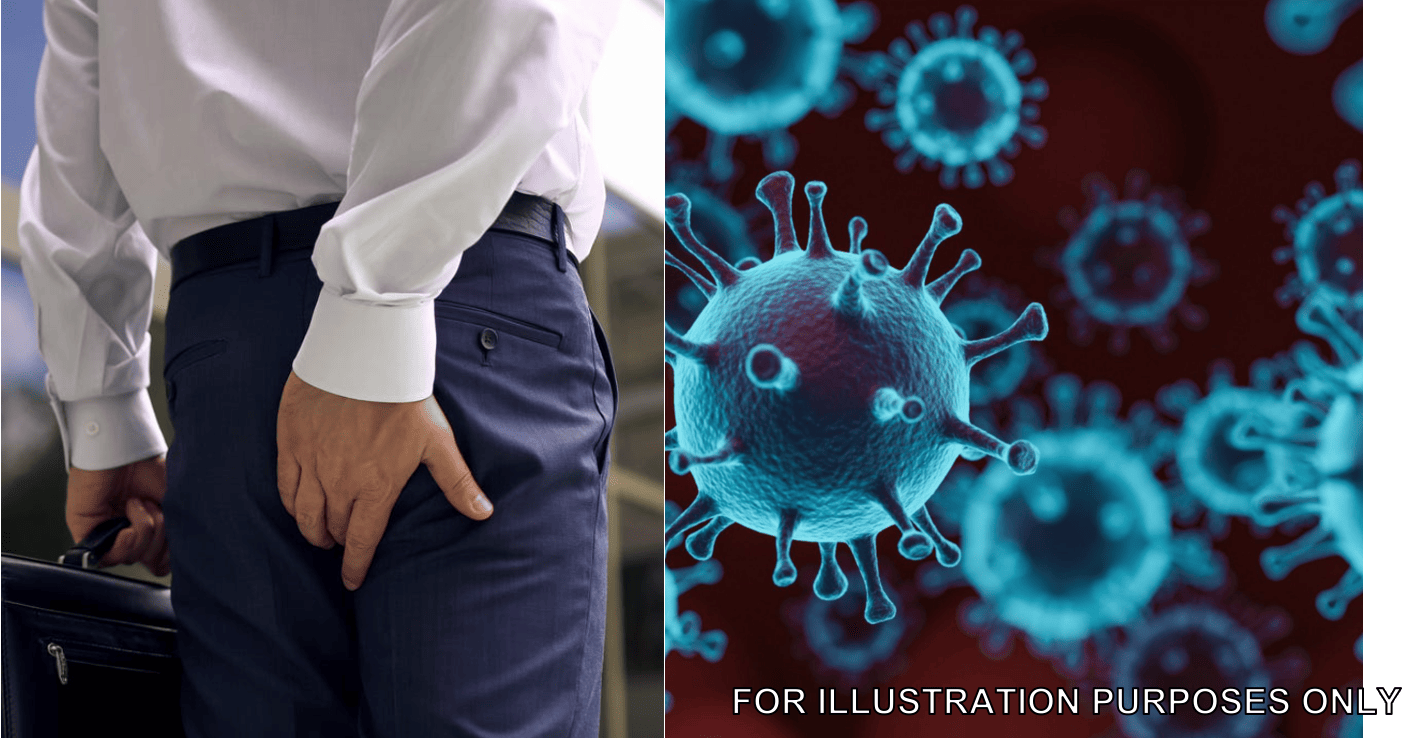 His condition got worse in the evening which is how restless leg syndrome is, and he got some relief with exercise, which is another trait of RLS. Further investigation with a colonoscopy revealed that there’s nothing wrong with the man’s rectum other than some haemorrhoids. No brain abnormalities, bladder disturbance, or erectile dysfunction were detected. He only experiences anxiety, insomnia and this restless feeling.

His condition started after he recovered from his respiratory symptoms and the doctors there mentioned that it was likely a post-Covid 19-related syndrome. He was treated with a drug to treat seizures, Clonazepam, and the discomfort went away. 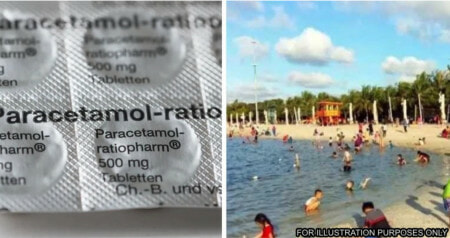