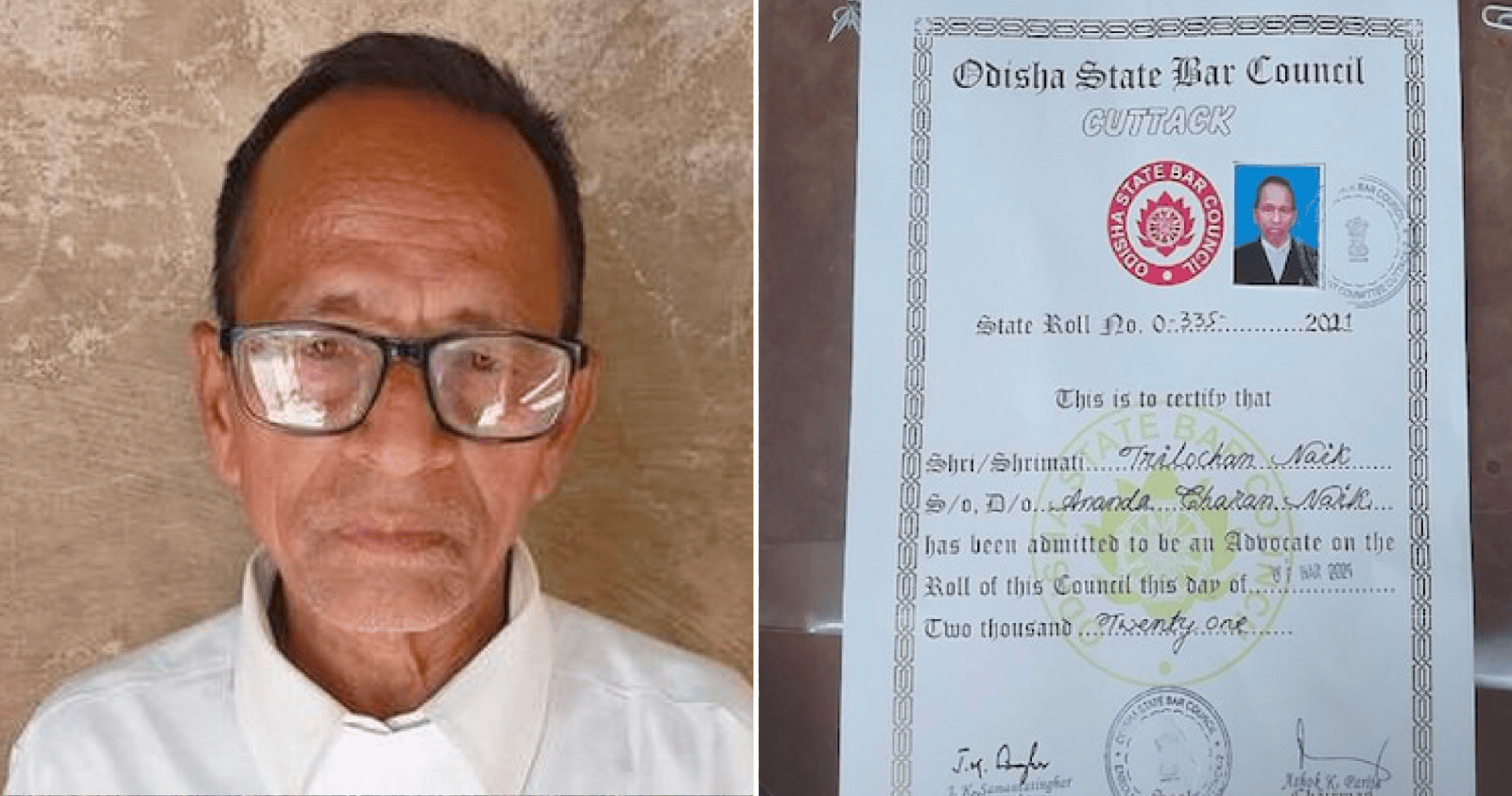 Perseverance is the key to success!

A 65-year-old man from the Indian district of Dhenkanal finally triumphed in his pursuit of a law degree after going through multiple setbacks. As reported by India Today, the man, Trilochan Naik was previously in the public eye for having failed his matriculation exams 41 times and finally clearing it at the 42nd attempt.

Naik, who hails from the remote village of Prikheda first took his matriculation exam in 1972 and finally passed it after repeated attempts in 1993. During the same year, his eldest son, Akhil Naik graduated class 12 in college.

Despite failing 41 times, Naik never once threw in the towel and give up on his studies. He then passed his class 10 exam and pursued a Plus-2 study in Dhenkanal college. During that time, he failed class 12 exam 9 times and subsequently passed on his 10th attempt.

When he finally joined the graduation course at Dhenkanal Evening College, Naik successfully passed without any delay. The 65-year-old said,

“Education is precious for survival and for someone to succeed in life. Keeping that in mind, I tried and tried, and after 41 attempts I finally passed my class 10 on my 42nd attempt,”

He also recalled how there were times when teachers at Banasingh High School where he took his matriculation exams and got irritated with having to fill up his forms twice a year and refused to do so.

Another interesting thing that happened to Naik was when he studied in Plus-2 in the Dhenkanal Government College’s Humanities stream. During that time, he actually enrolled in the same college with his son who was doing his Bachelor’s degree.

Last year, Naik successfully complete his LLB course from Shri Biswaguru Law College in Cuttack. He is now a registered lawyer after being admitted into the Odisha State Bar Council. 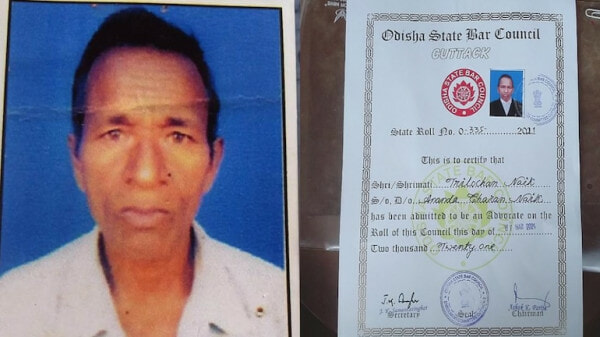 Despite decades of studying to get his law degree, Naik is not tired of learning. In fact, he said that he wants to continue his studies even further and pursue a Masters in Law programme next year.

Awesome! What an incredible and inspiring story. What do you guys think? Do you know of anyone with the similar grit and determination as Trilochan Naik? Share your stories with us in the comments!

Also read: “I’m like an uncle in college” 28yo M’sian Ridiculed By Younger Coursemates For Pursuing Degree 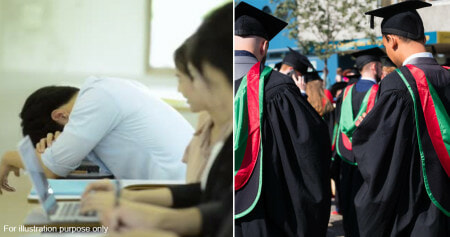