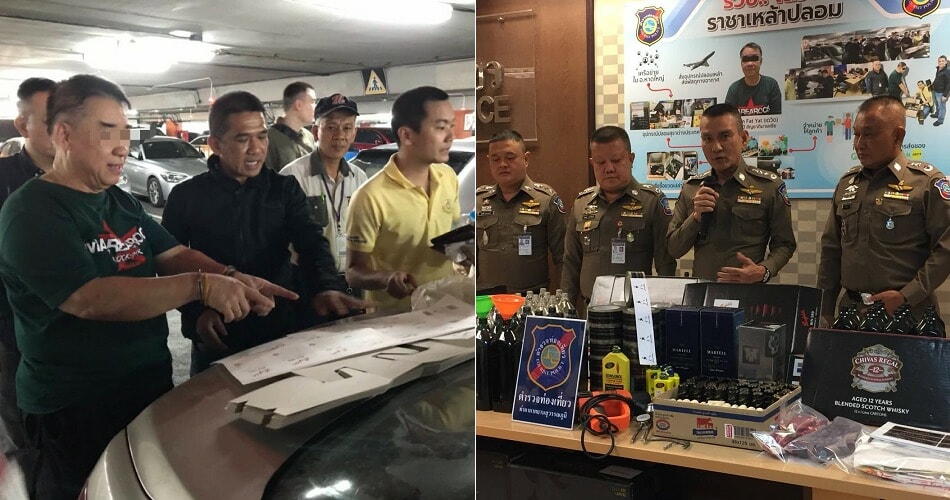 Bangkok Post reported that a Malaysian man known as the “King of Fake Liquor” was recently arrested in The Mall Bang Kapi’s parking lot at Bangkok, Thailand. The criminal has been producing fake foreign whiskey for over 30 years, revealed the local police. The man, who goes by the name Chan Fat Yat, has pleaded guilty to producing these counterfeit liquors. Therefore, Chan was arrested with the charges which are mentioned below: 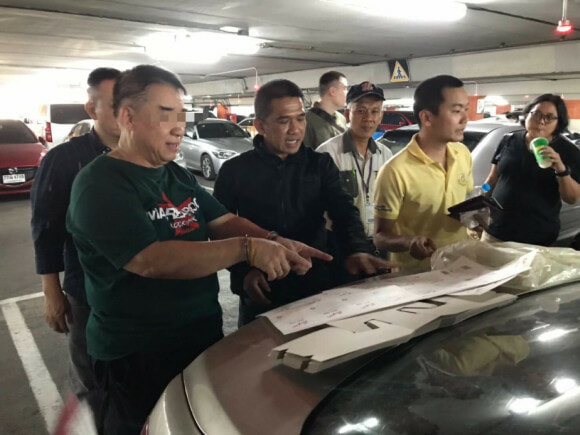 When the police seized his belongings, they also confiscated several fake liquors which were sold by him. Some of the items which were seized are mentioned below: 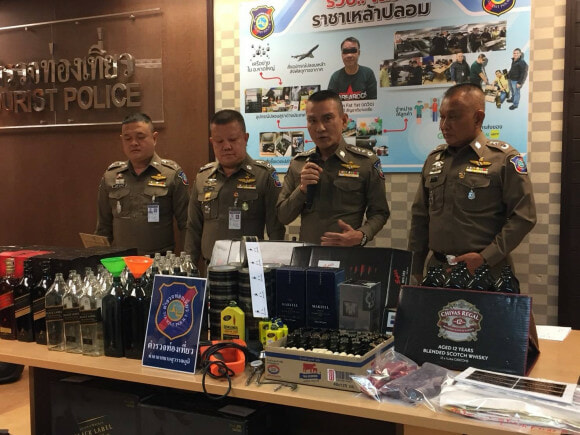 Chan, 63, was actually caught red-handed by the police whilst he was delivering a package (whiskey) to his customer in a car at the above-mentioned parking lot. His arrest came after the Suvarnabhumi airport’s tourist police and officials were given a heads up by Songkhla’s immigration officers about a parcel from Hat Yai airport to Suvarnabhumi. In the parcel which was addressed to Chan, the police found several items like the following: 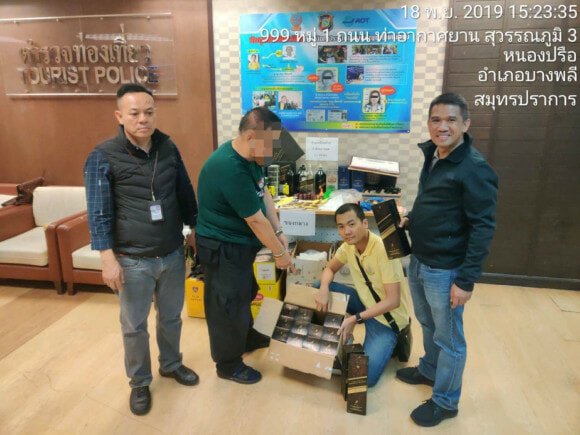 As of now, there are no other details about Chan or the arrest. On top of that, the Malaysian authorities have yet to comment on the case. Hopefully, they will release a statement about the case. 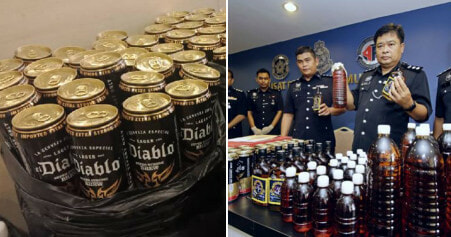