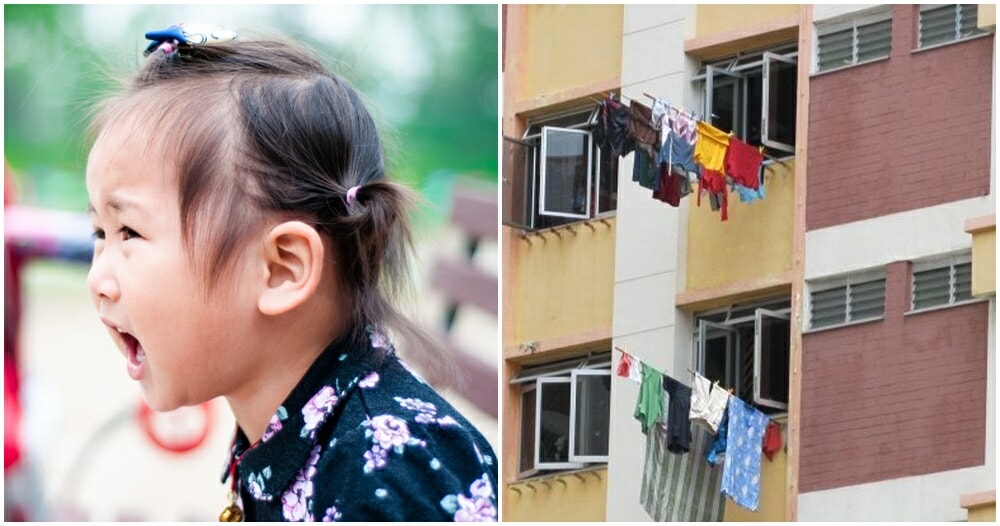 A 48-year-old taxi driver from Singapore repeatedly tried to throw his 29-year-old Vietnamese wife out of their ninth-floor apartment window during an argument about money matters that escalated all too quickly earlier in May this year. 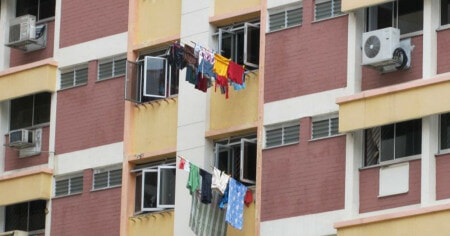 The man and his wife were reportedly at home when a fight broke out between them because the woman sent some of their savings back to Vietnam instead of saving the money so the small family could buy a house.

During the argument, the man told his wife that he wanted her to “go and die” before proceeding to pick her up by the waist moments later, as she was brushing her teeth and tried to lift her up towards the kitchen window!

When she lost her balance and fell, the furious husband tried again to lift her out the window. The poor woman grabbed onto a washing machine door nearby and held on to it for dear life. 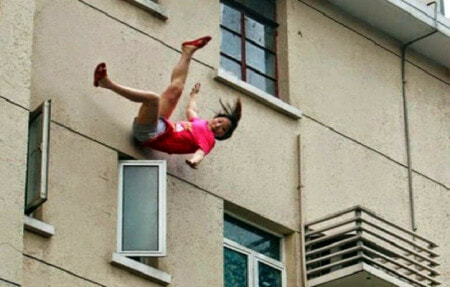 “The victim’s lower body, from her hips to her legs, were dangling in the air when the accused was lifting her calves,” said Deputy Public Prosecutor, Joshua Lim to Yahoo News.

Thankfully, the couple’s five-year-old daughter was quick to respond and saved her mother the only way she knew how.

She shouted, “Help mummy, help mummy!” in the direction of the common corridor of their residence to attract the attention of their neighbours. She also went around knocking on her neighbours’ doors while repeatedly shouting for help.

Upon hearing his daughter’s cries, the man released his wife and three neighbours quickly rushed to their unit to provide assistance. One of them called the police and frantically said, “Husband is trying to throw the wife down. There is a lot of commotion.” 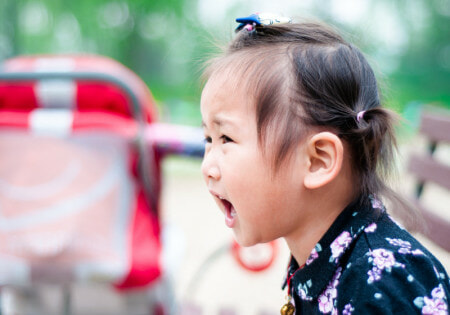 However, the angry husband persisted and lifted his wife up again. And again, their daughter rushed out to seek help from other neighbours. Fortunately, the woman was able to escape from her husband’s grasp when he momentarily let her go after she shouted his name.

The authorities arrived soon after to detain the man and his court sentence is expected to take place on 9th January 2020.

Thank goodness her daughter was there to rush out and seek for help! We don’t want to imagine what would’ve happened if she didn’t. What do you guys think of this? 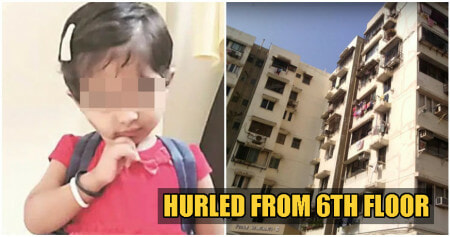