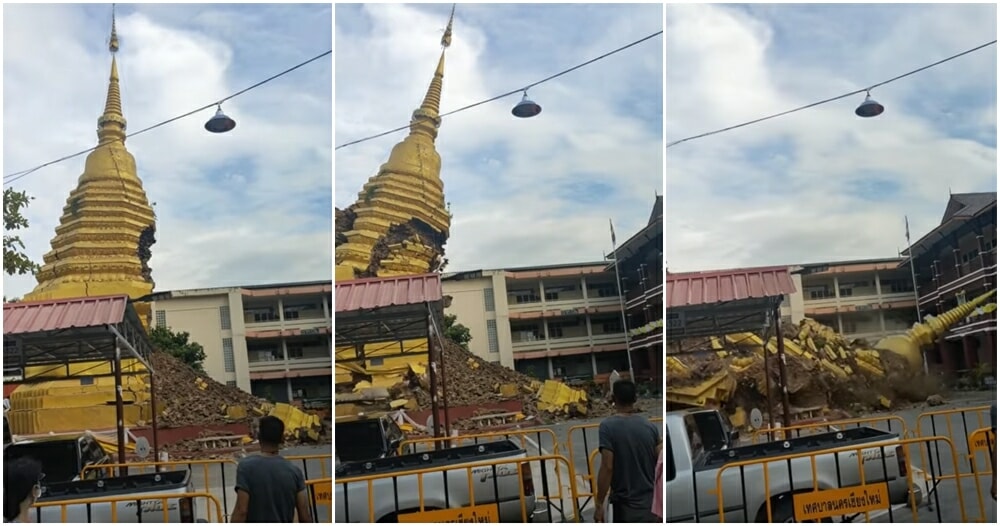 Those of us in the central region have had bouts of rain almost every other day but some of our neighbouring countries like Thailand, Vietnam and the Philippines are having it worse.

For the past week, they were having heavy rain almost every day due to typhoon Noru and a 500-year-old pagoda in Chiang Mai, Thailand collapsed due to the weather. 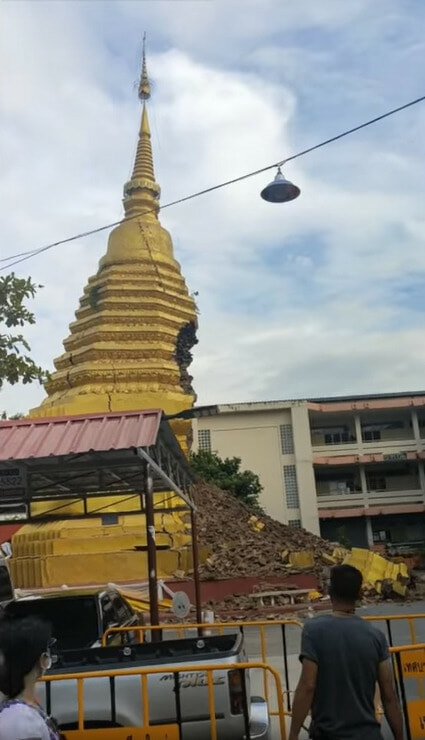 In a video that has gone viral during the weekend, we see that the pagoda has been cordoned off and half of the golden facade has already fallen to the ground. The pagoda is located in Wat Sri Suphan, a famous silver temple.

The rest of the structure soon crashed onto the ground. 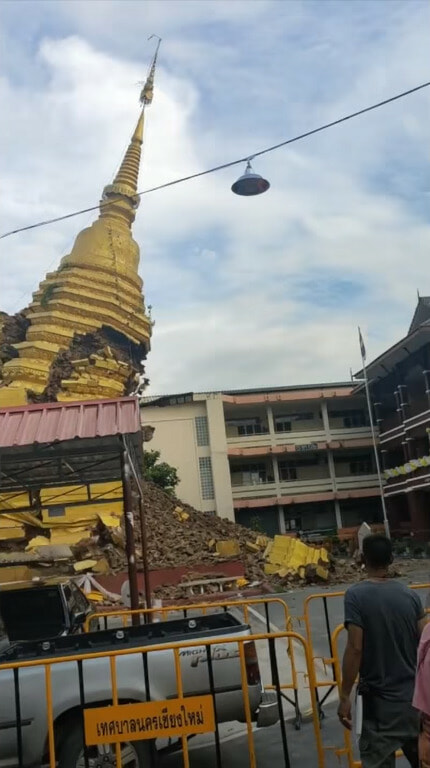 According to Thaiger, the pagoda was seen leaning to one side a few days prior to the crash on the evening of 29 September. 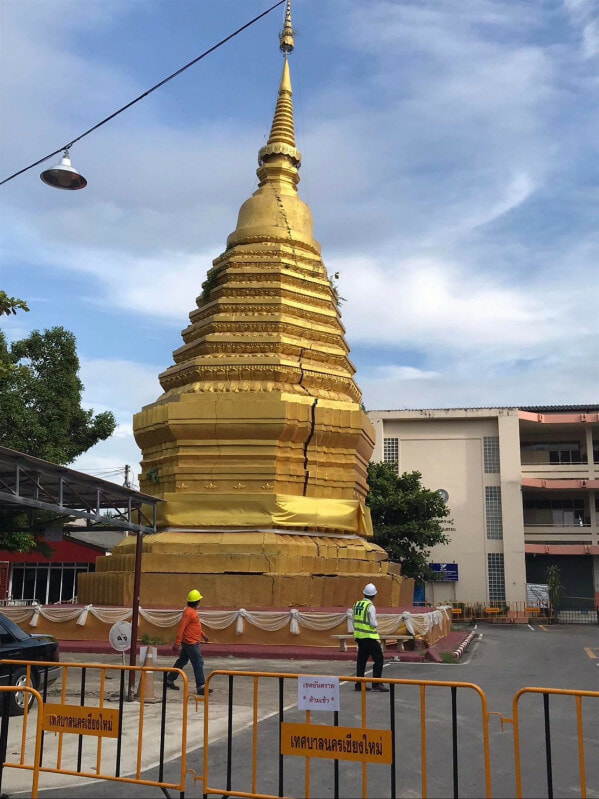 Prior to the crumble.

The office director, Nattaya Poosri of the 7th Regional Office Fine Arts in Chiang Mai has said that the collapse can be attributed to “the weight of rainwater that had collected in cracks on the pagoda surface itself,” reported the Bangkok Post.

After the collapse, the temple and authorities found that there were Buddhist artefacts such as bronze and glass Buddha statues buried in the pagoda. 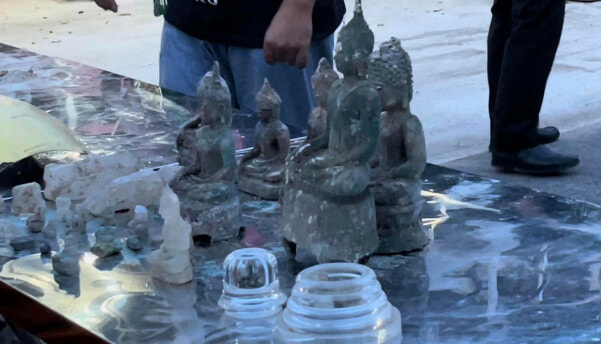 As of now, the temple is seeking donations from the public to rebuild the pagoda, you can click here for more information.

This is certainly very unfortunate, thankfully, they cordoned off the area and no one was hurt.

Also read: A Petronas Twin Tower Replica Was The Highlight of This Durga Puja in India! 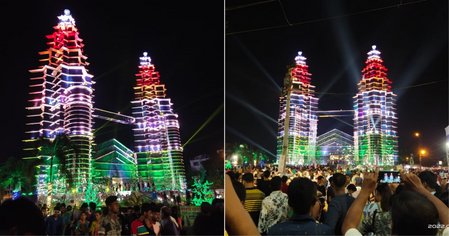