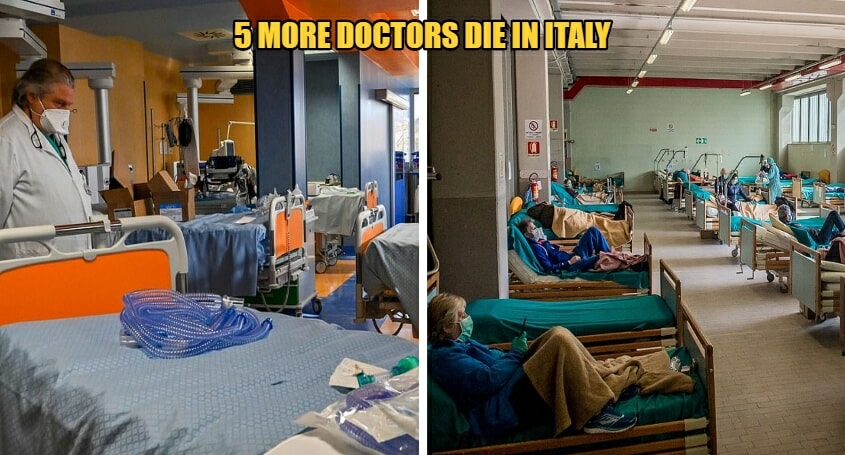 As the situation deteriorates in Italy, more and more lives are being lost. Based on a report by Daily Mail yesterday (19th March), five more Italian doctors have died from the virus, bringing the death toll among medics to 13.

On top of that, 2,629 health workers have been infected with the virus (8.3% of the country’s total cases). The fast and big numbers are becoming concerns for front-line medical staff in Italy who regularly come in contact with infected patients. 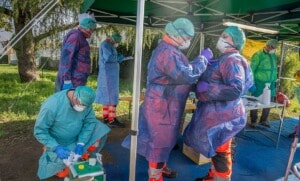 The latest figures and statistics of infected healthcare in the country proved that procedures and protection equipment for doctors were still inadequate. Based on official data, the number of infected medics rose by more than 1,500 in just 8 days. 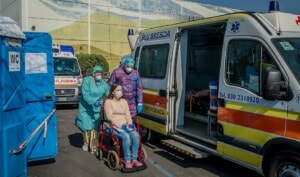 In fact, according to a report by Euronews, a doctor who already had pneumonia had to first-handedly deal with Covid-19 patients wearing no gloves whatsoever, as the hospital had ran out of them. He then died later on as he was infected with the virus.

“8.3% is more than double the percentage of the Chinese cohort. No more talking: adequately protect those who must protect us”, said health foundation president Nino Cartabellotta.

Latest reports by CNN, state that Italy has now surpassed China with the number of deaths at 3,405, and China with 3,249. Besides that, the country has also recorded the most number of new cases ever today, with 5,322 in just one day, bringing the total in Italy up to 41,035 cases. 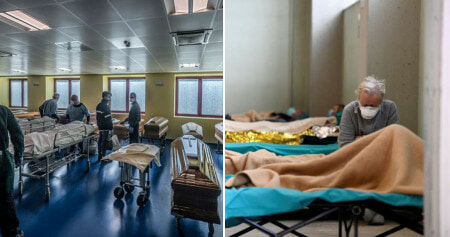