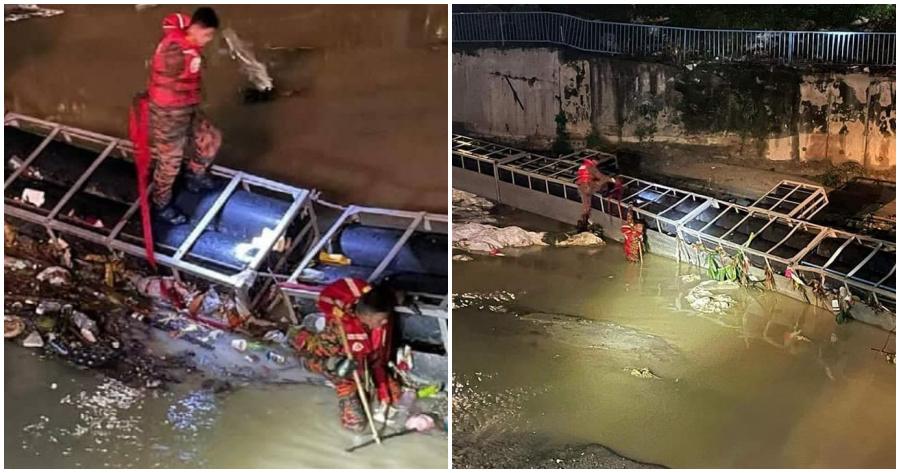 A four-year-old girl is feared to have drowned after falling into a drain in Kampung Ampang Campuran on 28 December afternoon, reports Astro Awani.

The Selangor Fire and Rescue Department director Norazam Khamis said they are also focusing their search efforts in the garbage trap area located 1 kilometre away from the scene. The victim was swept away by strong currents and has been missing ever since. 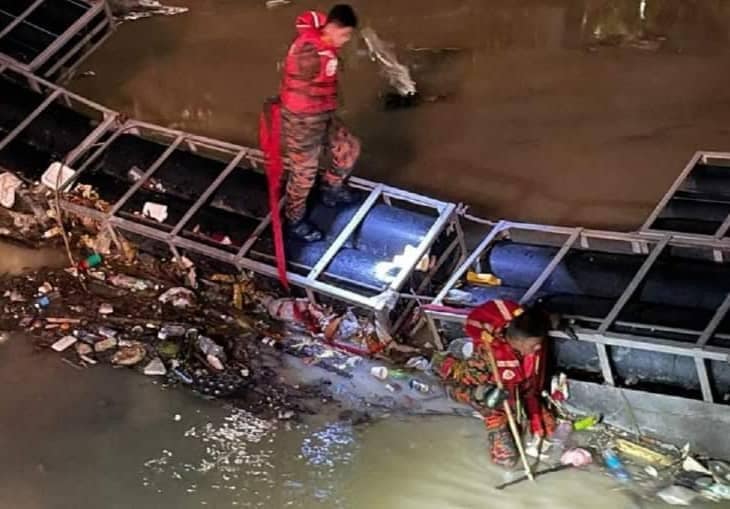 They had received the emergency call at 5.50pm and rushed two vehicles with seven members to the scene 10 minutes later.

However, the search had to be cut short at 8.10pm last night due to poor lighting and the strong currents in the drain.

“The child is believed to have fallen into a drain around her house at Lorong Ikan Jelawat 8 while playing, before being swept into a large drain with a width of about 10 meters and a water depth of about one meter,” he told Bernama yesterday. 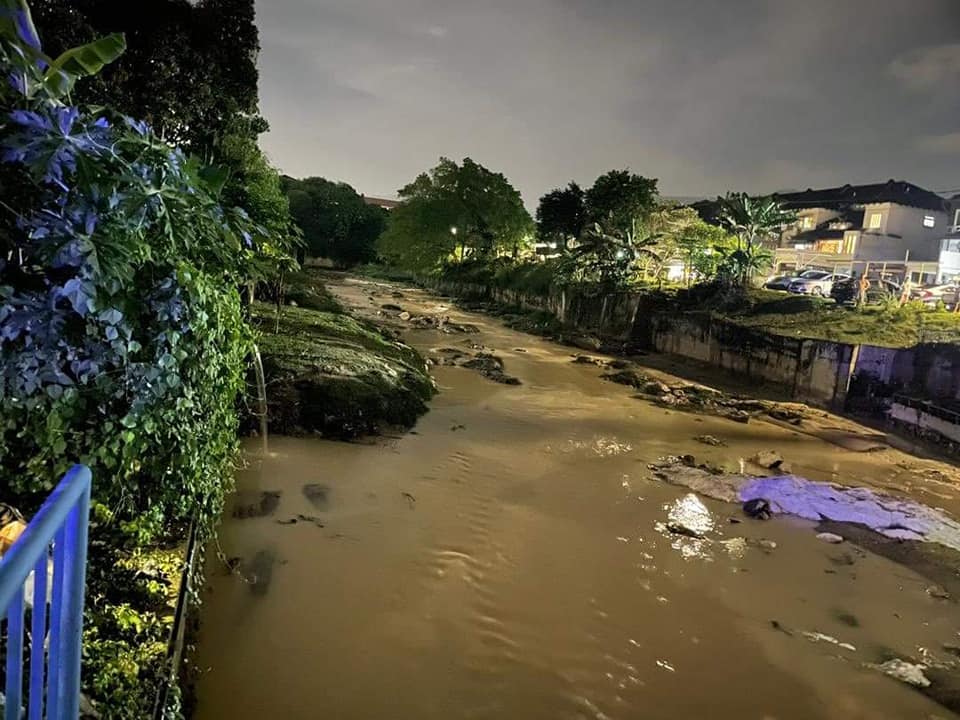 The search effort for the girl will continue this morning.

Also read: 36yo Motorcyclist Saved From Drowning By Fishermen After Falling Into Perak River 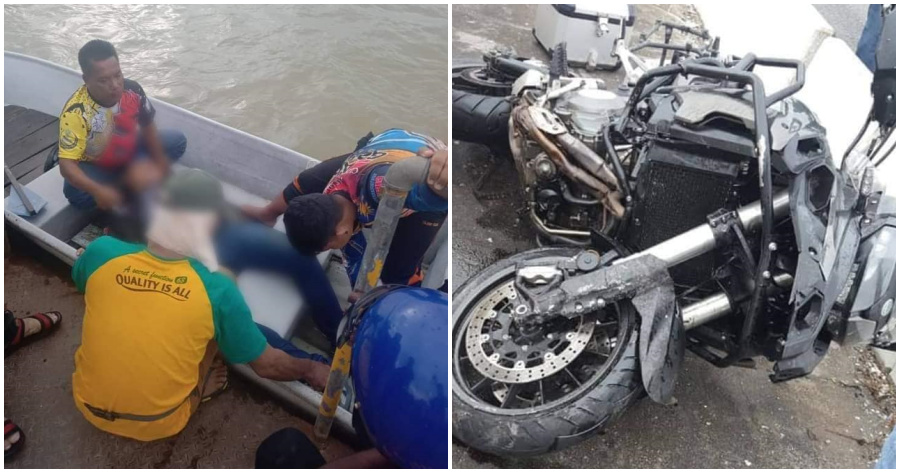