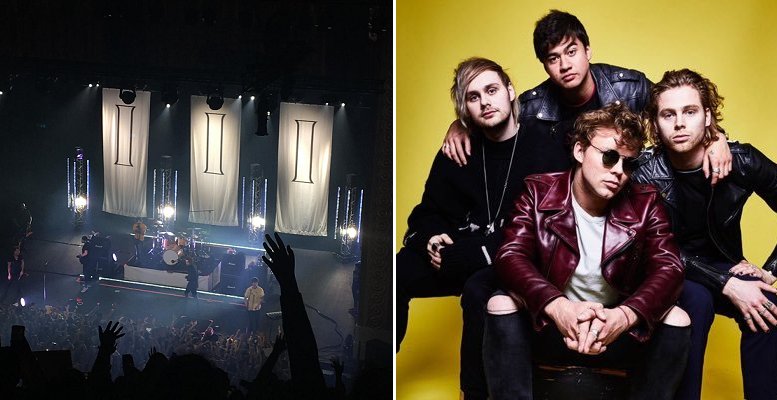 Watching musicians evolve is a phenomenon we personally will never get tired of. Although a number of fans find it hard to get used to, change is something every artist goes through.

5 Seconds of Summer (affectionately known as “5SOS”) has definitely shown their growth in their latest music, and you can tell their new sound is something that’s authentically them! 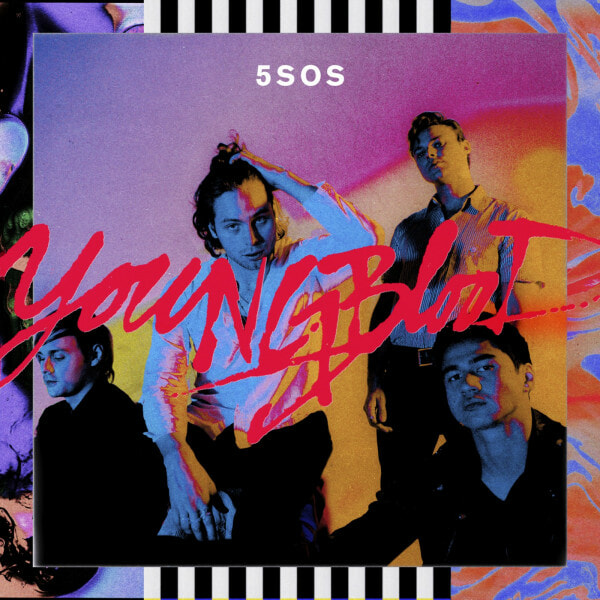 The Australian quartet (Made up of Luke Hemmings, Calum Hood, Ashton Irwin, and Michael Clifford) is finally back in action at Capitol Theatre, Singapore, where they masterfully pleased hundreds of ecstatic fans with crowd favourites and new tracks.

We got to check them out at their gig, and trust us when we say it felt extra-special being there. Here’s why!

1. We FINALLY got to hear their new tracks 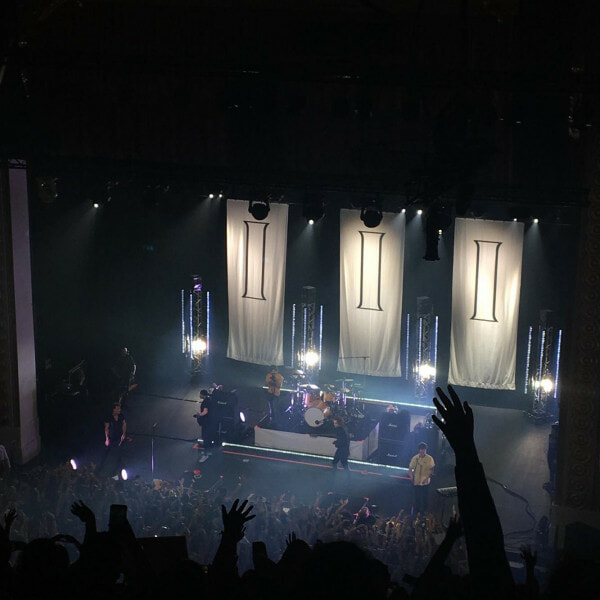 Of course, no 5SOS concert is complete without their greatest hits, “She Looks So Perfect” and “Amnesia“, but they also played some awesome new songs to boot!

Giving their eager fans a taste of their new music, the band played their latest singles, “Youngblood” and “Want You Back” among some of their other tracks from their upcoming third album, “Youngblood“, which will be out on 22nd June 2018.

It can be challenging for artists to experiment with new sounds, but judging by their latest tracks, 5SOS is definitely making a seamless transition into a new sound, with elements of dance-oriented, heavy beats, while still retaining their signature pop rock sound at the same time.

2. It felt different from any other concert

5SOS is an exceptional live act. Their entire show didn’t just feel like an ordinary concert where performers just play their music and get off the stage — it felt like a group of close friends who put their heart and soul into their music for their fans. 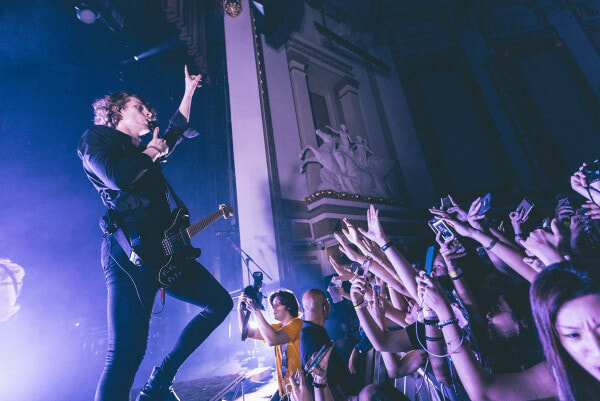 The witty back-and-forth between the four musicians in between songs was definitely proof of that, and you can tell they bring that friendly energy to all of their shows.

3. Their energy was just electric 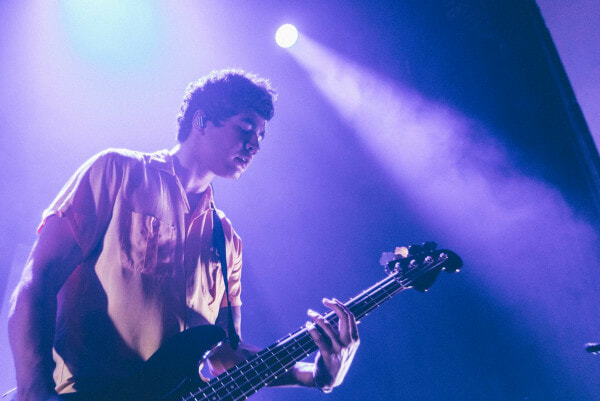 From even before the band came on stage, the audience was already hyped up and singing while waiting for the show to start. We’re not gonna lie, once 5SOS finally came on, we nearly went deaf with the sheer volume of everyone screaming at the top of their lungs. It was a huge rush, though, that’s for sure.

There wasn’t a single dull moment, and even when the band played their slower ballads, the entire theatre belted out every single word along with them. Plus, people were still freaking out and screaming even after the show was over! 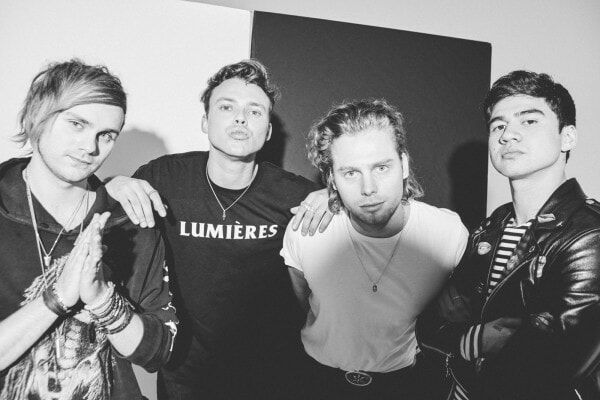 Even if you’re not a huge fan of 5SOS, we think their newly evolved sound is something everyone can appreciate. Heck, we’re listening to them on Spotify as we’re writing this! (The post-concert depression is too real, y’all).

Just 4 years ago back in 2014, the Australian-based band made their debut with their self-titled album, selling more than 3.5 million units worldwide, entering the Billboard 200 at No. 1. Two years later in 2016, their second album also made it to the top of the Billboard 200, making them the only band in history to ever do so! Walao!

So, if you’re looking to expand your playlist and listen to some new music, definitely give Youngblood by 5 Seconds of Summer a listen! Want to get a taste of what their live shows are like? Check out their latest music video here;

So, if they ever make it over to KL anytime soon, we definitely recommend catching these guys live for a guaranteed fun night out. Totally worth it! 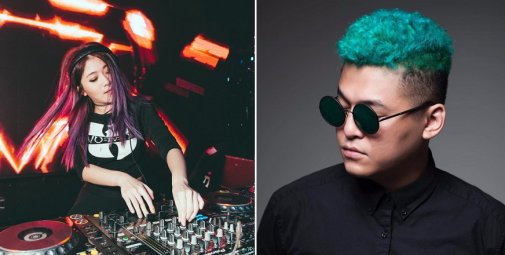