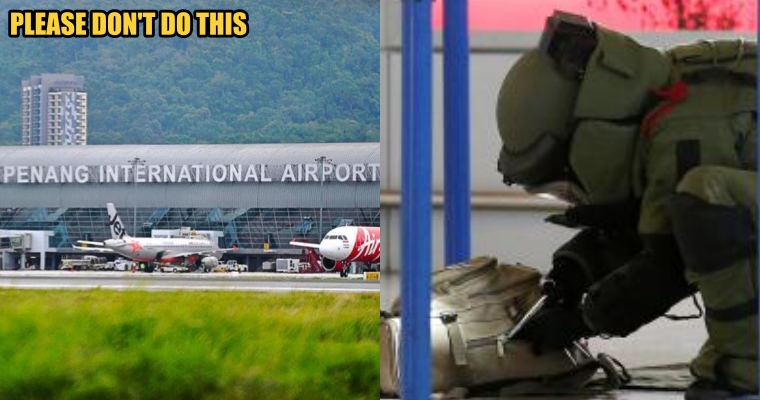 Life is a movie, but none of us could imagine being THIS dramatic.

A 38-year-old Malaysian man argued with his 38-year-old Indonesian girlfriend earlier this month. And on 9 August, his girlfriend was supposed to take a flight back to Medan, Indonesia.

Despite having a misunderstanding between both of them, she insisted on returning to her country on that day.

According to Oriental Daily, the boyfriend wanted to stop her from taking her flight, so he called the security department of Penang International Airport to report that a bomb was placed at the airport’s check-in counter. Alarmed by this phone call, the police immediately deployed a bomb squad along with a police canine team to search for the said bomb. 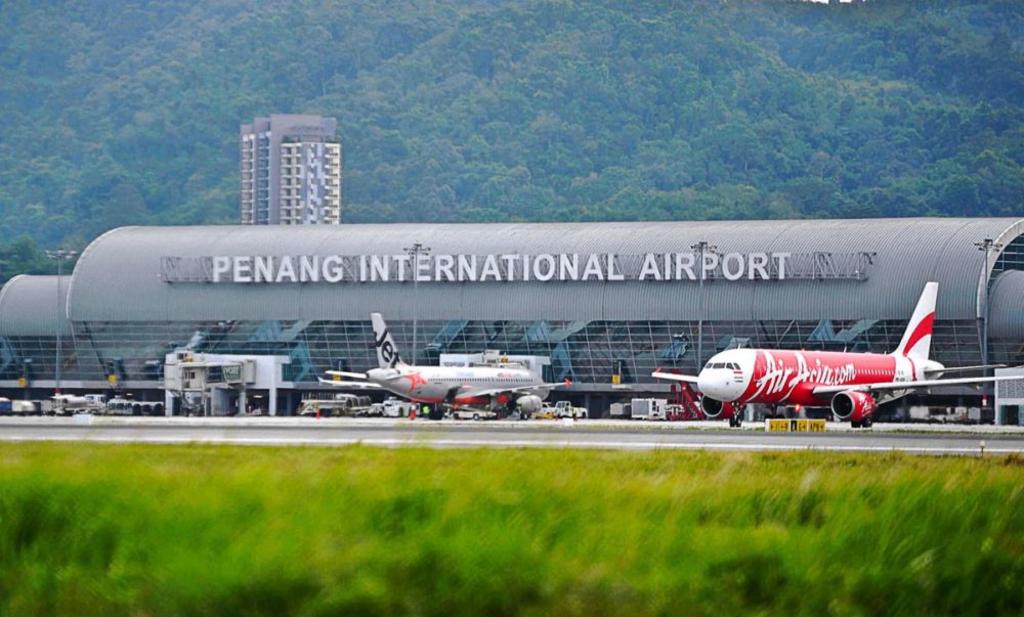 After failing to find the bomb, the police confirmed that the phone call was a fraud. Thus, they began investigating the caller by tracing the phone number.

It turns out that the phone number that was used to call the airport belonged to the Indonesian woman. She left her phone with her boyfriend before she departed to Indonesia. It was reported that the dramatic man asked a 22-year-old guy to make the call. The identity of the 22-year-old guy was not revealed, so we aren’t too sure how he is related to the older man. Finally, the police managed to arrest the two of them successfully.

The 38-year-old man admitted that the intention of the call was to delay his girlfriend’s flight.

Fast forward to yesterday (30 August), the girlfriend returned to Malaysia and was then arrested by PDRM.

The police chief of Barat Daya, Superintendent A.A. Anbalagan, warns that it’s incredibly selfish and irresponsible to make fake police reports. He also added that it’s a crime to do so.

So guys, keep your drama at home to avoid all these unnecessary troubles. Your life ain’t a Korean drama, ok?

Also read: Sarawak Man Collapses And Dies After Chasing Girlfriend Who Ran Because They Argued 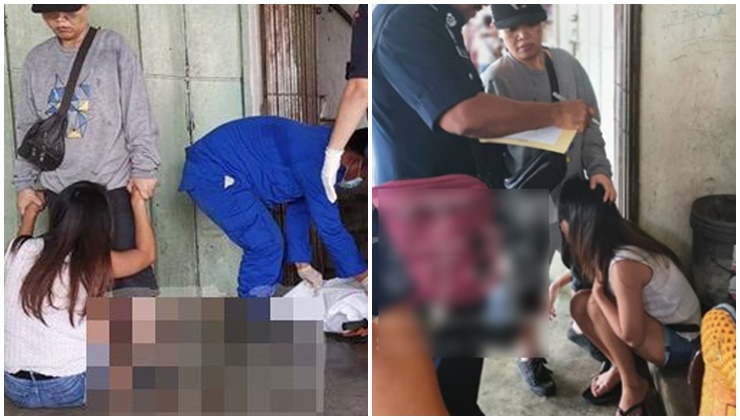