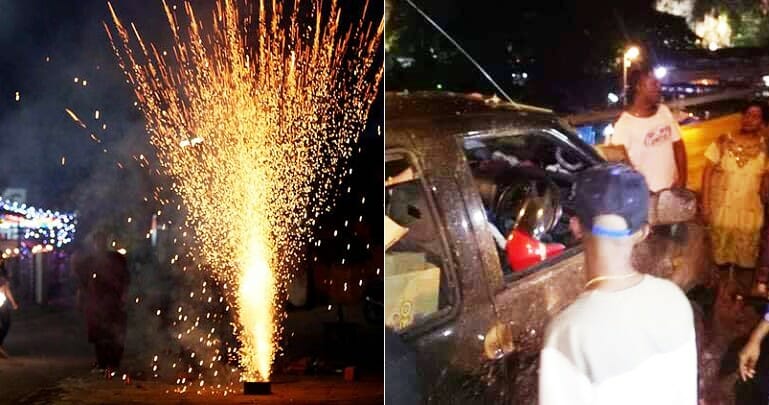 Image on the left is for illustration purposes | Source: The Indian Express / Facebook
ShareTweet

Some people were badly injured in a firecracker accident yesterday night (21 January 2019) during the Thaipusam celebration at Batu Caves.

According to NST, 34 people were victims of a sudden firecracker explosion near the Sri Subramaniar  Temple at Batu Caves. Gombak’s district police chief ACP Samsor Maarof explained that the explosion happened when a man and his friends (two of them) burnt some firecrackers to celebrate the occasion at the “Middle Ring Road (MRR2) elevated intersection” at around 8.40pm.

“Suddenly, the crackers which should have exploded in the air had exploded on the road and resulted in several people who were near the area to be injured.”

Following the tragic incident, ACP Samsor said that three victims were already sent to Selayang Hospital. Meanwhile, two other victims were sent for treatment at Hospital Kuala Lumpur and one victim was sent to the Sungai Buloh Hospital.

The remaining 28 victims were sent to health clinics that were located nearby the area. You can watch the video of the accident here:

On the other hand, several vehicles were also damaged in the unfortunate firecracker accident. The cars that got damaged were a Nissan Serena, a Proton Exora and a Perodua Myvi. Further information from ACP Samsor revealed that the police didn’t actually give any permit to let off firecrackers during the celebration.

“However, the incident to let off the firecrackers was not an act of treason, but an act that occurred spontaneously where the purpose of the suspect in letting off the crackers aimed to celebrate the Thaipusam. It was possible that the crackers had exceeded the expiry date.”

As of now, the police have arrested a 23-year-old dancer and his friend, 28, at 1am on 22 January 2019 in order to aid the investigation. FYI, the case is currently being investigated under “Section 286 of the Penal Code for negligence in handling explosives”. 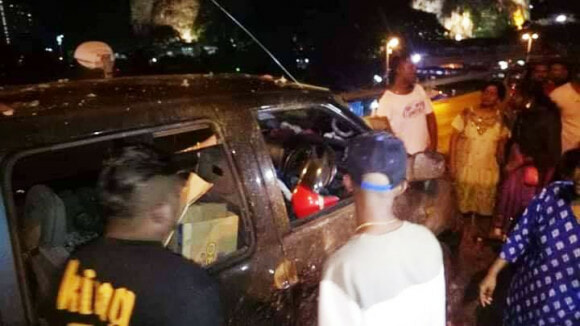 This is surely an unfortunate accident. We hope that the victims from this accident will get proper treatment and recover quickly. 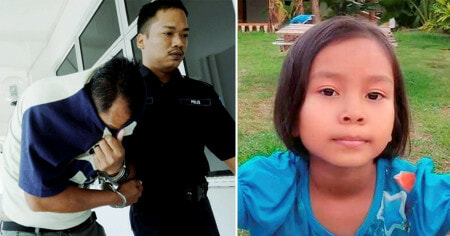