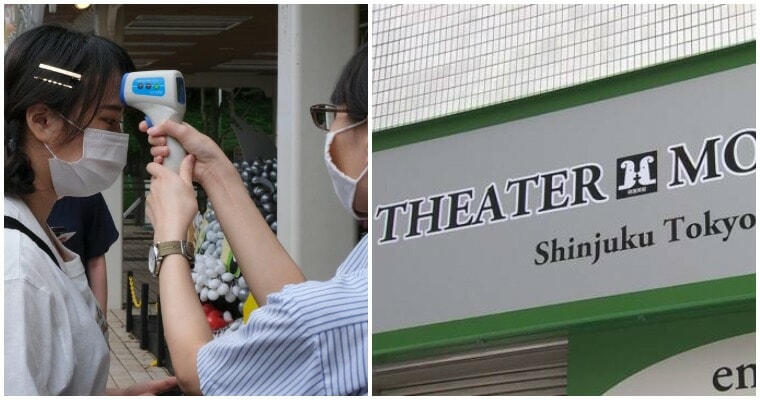 How would you feel if you know you might be infected with Covid-19 for going to a theatre performed by your favourite group band or idols?

Tokyo is recently hit by another outbreak when a Japanese production show, ‘The Jinro’, is confirmed to be the source of at least 20 positive cases. This performance was conducted for six-days in Shinjuku Theatre Moliere and the first infection was detected among one of the cast members on July 6, according to Reuters. 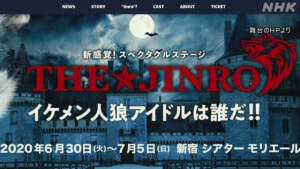 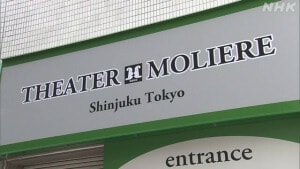 800 peopl who attended the play have been identified as high-risk contacts. They are urged by Rise Communication Co., the operator for this show, to seek for immediate medical help to prevent further spread of the virus.

On July 12, it has been confirmed that 16 cast members, five staffs and nine guests are tested positive, totaling up to 30 cases. An investigation is currently being conducted by The Tokyo Metropolitan Government to find out whether preventive measures were taken for organising such an event. 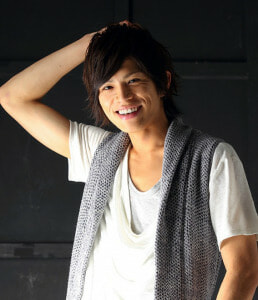 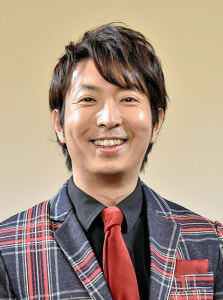 Despite Japan’s struggle to overcome the crisis, the country is going on with thoughts to open up several parts of the nation. The travel routes to and from the city are constantly being worked on. This includes the plan of re-opening the second runway of Narita International Airport.