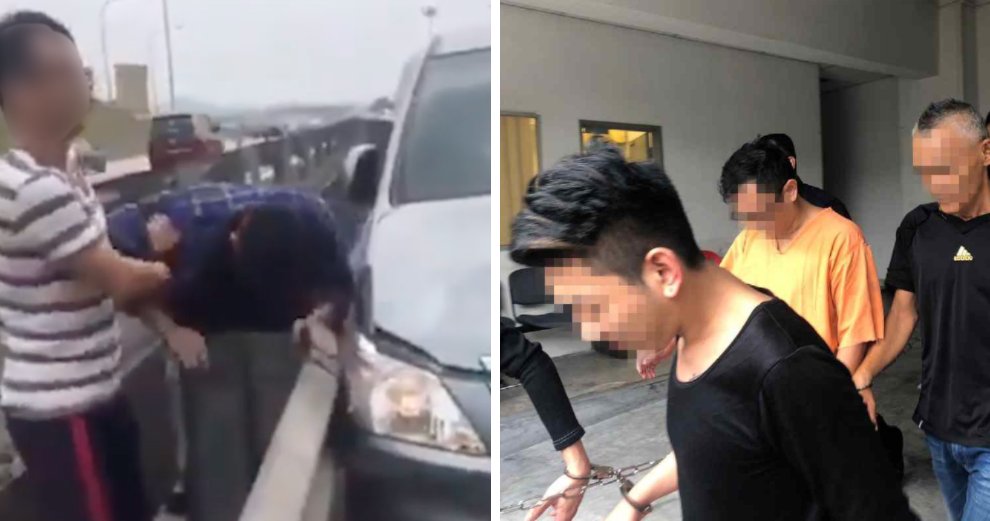 A gruesome incident occurred on the North-South Expressway yesterday afternoon (10th August) where a 29-year-old man was killed by a 40-year-old man who ran him over with a minivan.

According to the New Straits Times, it started with an accident between the two vehicles on the expressway. Initially, the deceased rammed into the suspect’s car, triggering a chase that ended up at an intersection in Bandar Baru Bangi, as reported on Malay Mail.

The drivers got off their cars, and a fight broke out between both them. Other motorists attempted to de-escalate the matter, and eventually, the two returned to their vehicles.

However, the deceased remained angered and dissatisfied, so much so that he took out a baseball bat from the trunk and hit the front of the suspect’s car. The 40-year-old suspect then ran over the deceased, leaving the victim pinned between the minivan and the road divider. 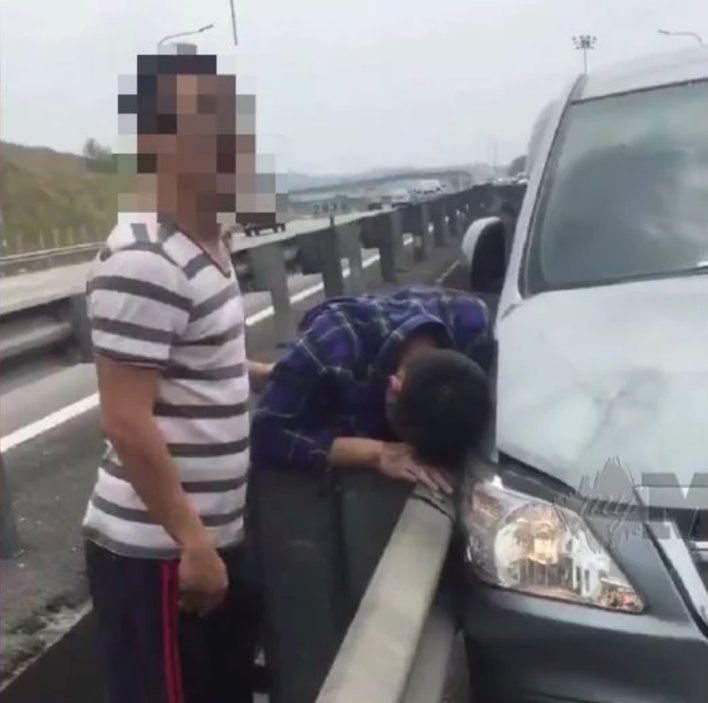 The screenshot above is from a video taken by one of the witnesses at the scene. It can be clearly seen that the man in the striped shirt (the suspect) was holding onto the victim who was in an extreme amount of pain.

Reports have mentioned that the victim was sent to Nilai Medical Centre after the incident, but unfortunately, was pronounced dead there.

The victim’s sister-in-law has pleaded on Twitter, asking the witnesses to come forward to aid the investigations. She also said that the victim was severely injured in the ribs and head, although official reports have yet to announce this piece of information.

In her tweet, she also uploaded a video showing both the suspect and victim at the scene. She pleads the public to search for the man wearing a blue shirt in the video as she says he is the primary witness of the crime.

In the video, the witness confronted the man in the striped shirt, saying “I saw you trying to provoke him, I saw it.”.

“I didn’t start it. He (the victim) was the one who wanted to run me over, and then he showed me this (the middle finger).”

The 40-year-old suspect and his wife were arrested and have been remanded for a week while investigations are being carried out. The police are still waiting for the results of the post-mortem to determine the exact nature of the victim’s injuries, as well as the cause of death.

This case is currently being investigated under Section 302 of the Penal Code for murder.

Despite the case involving a Malay victim and a Chinese suspect, the police investigators announced that this road accident has nothing to do with racial issues, unlike what was being spread online.

If you witnessed this incident yesterday, please do not hesitate to contact the investigating officer, Assistant Superintendent Siti Sarah Aisyah Saad at 016-4064202.

We hope this case can be solved ASAP and the victim may rest in peace. 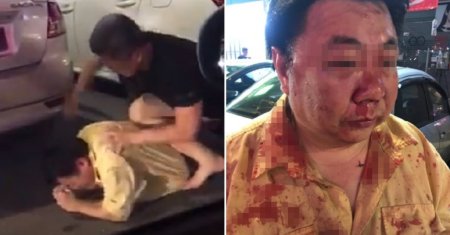