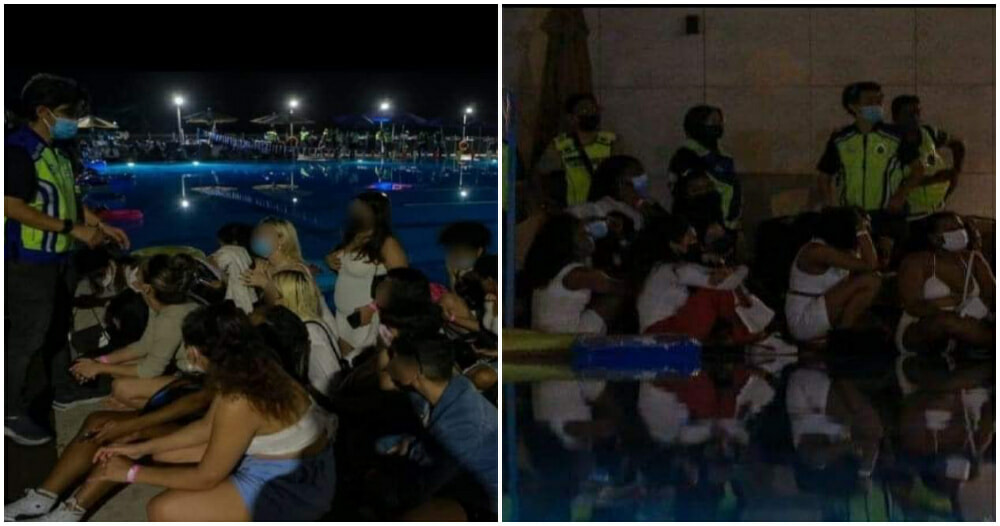 A total of 189 men and 110 women were arrested after attending a ‘wild pool party’ at a swimming pool of a private club in Bukit Kiara last night, 5 December.

According to Harian Metro, a raid was carried out by the Kuala Lumpur Criminal Investigation Department (CID) and the Brickfields District Police Headquarters led by the Deputy Chief of the Kuala Lumpur CID, Assistant Commissioner Nasri Mansor. 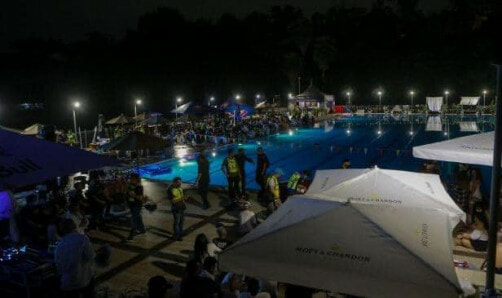 It has been reported that the raid took place at 10.50pm last night where men and some women in bikinis were caught dancing, bathing in a pool and entertaining themselves. 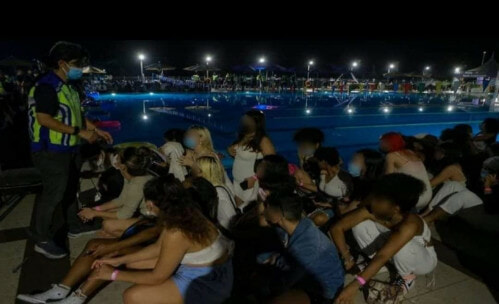 It is also understood that each individual was charged RM60 to join the party and was invited through a social media application, claiming that there will be liquor and snacks as well.

Currently, the Narcotics Criminal Investigation Department (JSJN) Kuala Lumpur is conducting urine tests to investigate whether the individuals who attended the party had drugs involved. 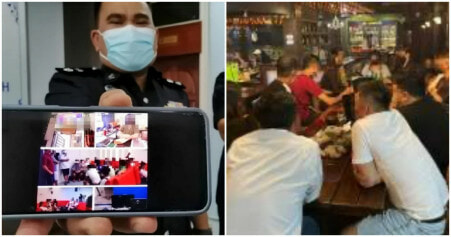