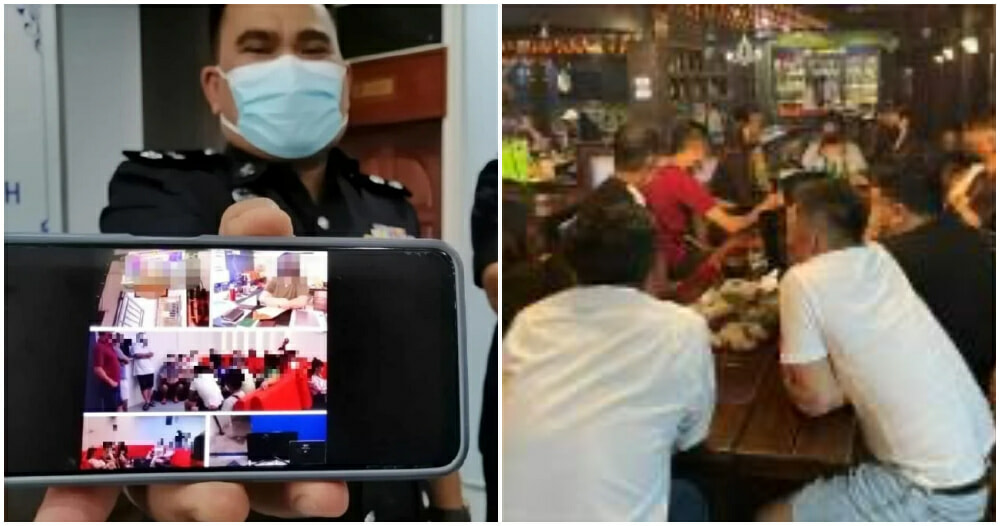 A total of 21 individuals were compounded RM125,000 after they were caught violating standard operating procedures (SOP) when celebrating a birthday party at a vocal testing center in Jalan Yusuf Abdul Rahman last Sunday.

According to Harian Metro, all the individuals were compounded in the Op Noda raid at 10.30pm, carried out by a team of members and officers from the Anti-Corruption, Gambling and Blackmail Division (D7) of the Criminal Investigation Department (JSJ) of the Segamat District Police Headquarters (IPD). 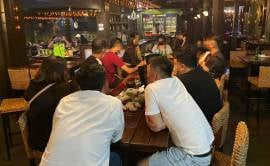 The manager of the premise was compounded RM25,000, while other individuals, including five women aged between 16 and 62, were each compounded RM5,000 for violating the SOPs of the National Recovery Plan (Phase 4). 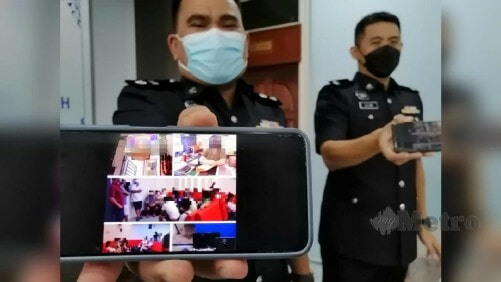 “They were also entertained with loud music and making noises

The manager of the premises was also arrested apart from a male customer for obstructing civil servants while the GROs were each remanded for 14 days starting yesterday until December 12,” he said. 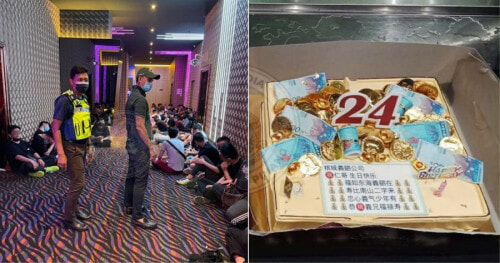