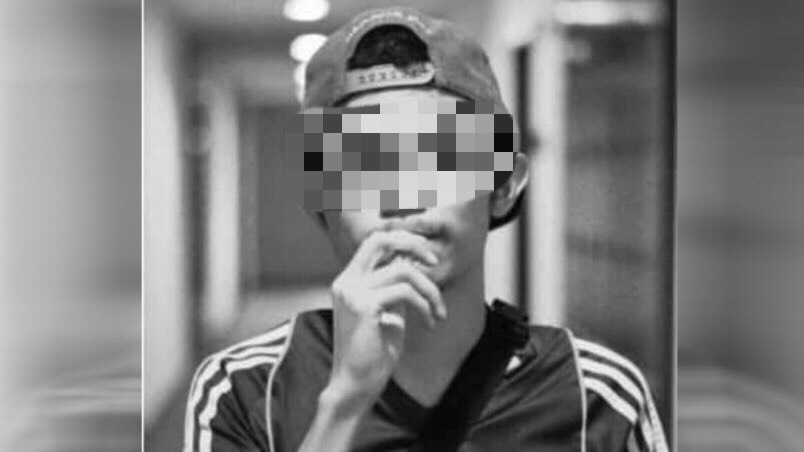 A Grab driver who went missing was found dead in his own car at a parking lot in Taman Selayang Makmur, Selayang, last night.

The victim, 27, was discovered at 8.20pm at the back of his Perodua Myvi with his head on the floor and his legs upright.

It was the deceased’s stepfather who made the request for the police to check on his vehicle. Many netizens shared the message through Facebook and Whatsapp in hopes to locate him. 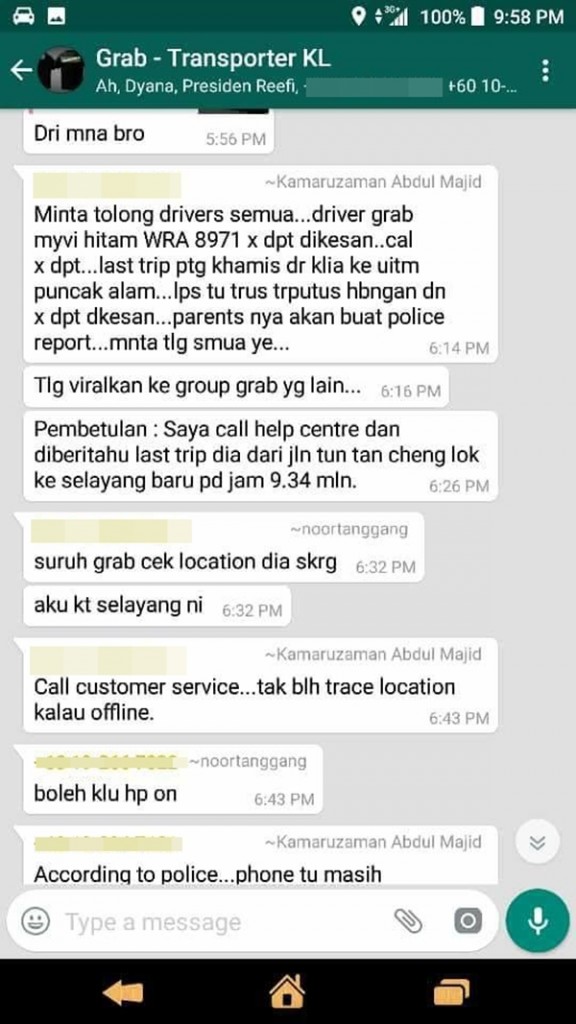 One of the drivers called the ‘call help centre’ to obtain further details about the victim’s last trip and it was discovered that he was at Selayang Baru about 9.34pm before he went missing. 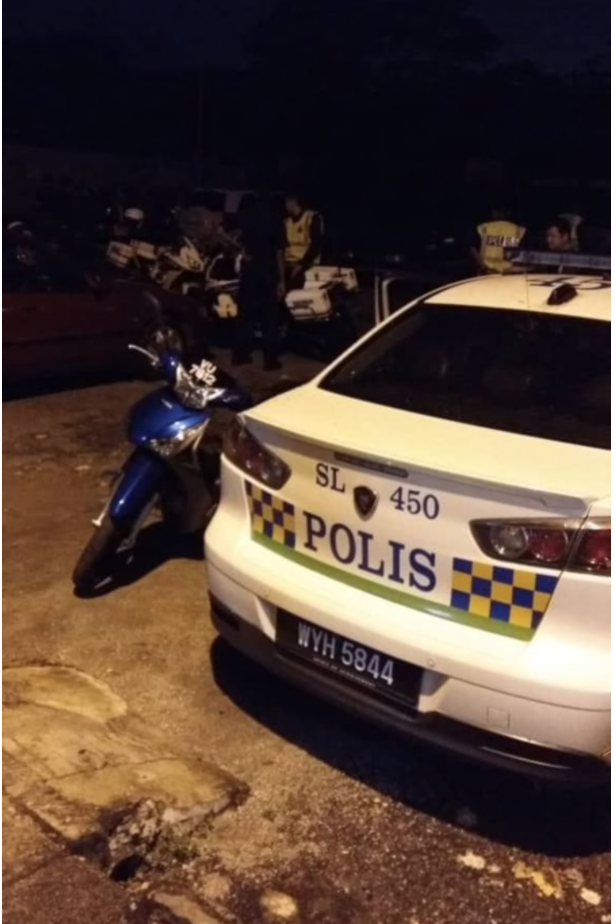 “When they arrived at the scene, they found him in the back seat, upside down. He was confirmed dead by a team from Selayang Hospital that arrived shortly after,” said Gombak district deputy police Superintendent Tey Kong Seng, reported by NST.

Early investigation found no injuries on the body of the victim. However there were marks on his neck, a sign of strangulation.

Further investigation discovered that there are no CCTVs in the area and there were no possible witnesses around. The police also found two mobile phones but did not manage to locate any weapons or suspicious items.

“The case is being investigated with the help of the Forensic Unit form the Selangor Police Contingent Headquarters,” he added.

Netizens reacted to the devastating incident, expressing their condolences to the family of the victim. There also those who suggested Grab to take proactive steps to ensure similar incidents would not occur again in the future.

Grab Malaysia has come forward with an official statement on Facebook, clarifying that they will work closely with the authorities as the safety of their partner-driver is very important to them and this matter will not be taken lightly, though many agreed that it would be very hard to regulate every passenger that uses the app. 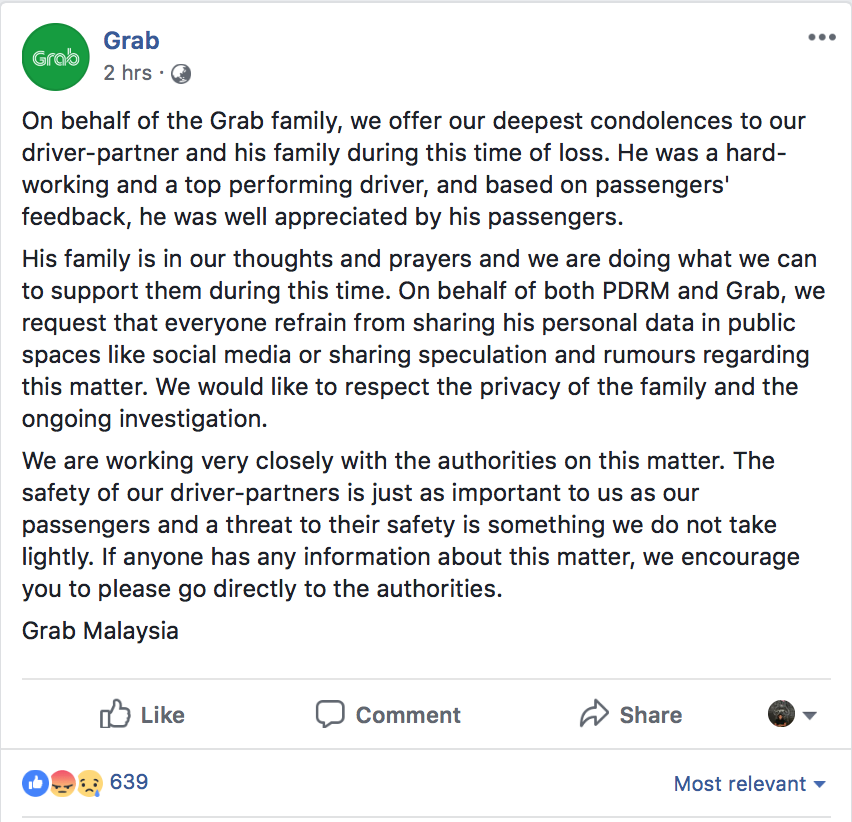 Condolences from us to the family of the victim.

Also Read: Girl Terrified After Grab Driver with Spooky AF Profile Photo Brings Her to Cemetery at 1am 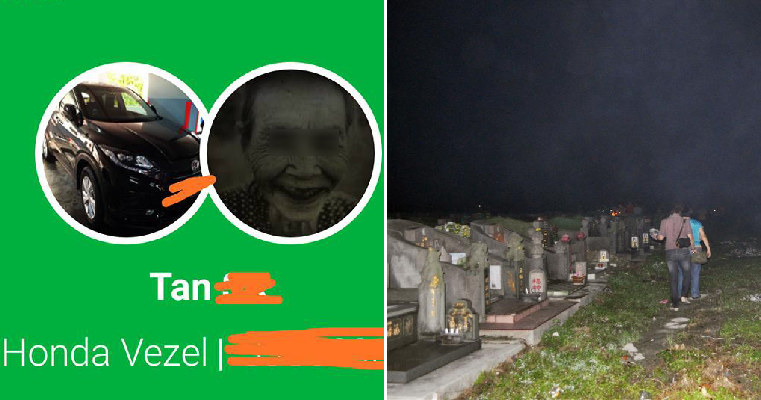